After her seven children fled Syria seeking refuge worldwide, 80-year-old Susu finds herself with no other choice but to leave Damascus and move to Dubai to live with her daughter’s family. Despite the security she enjoys in the Gulf city, she remains persistent in her desire to return to the now-empty, family house in the country that millions of people have left. 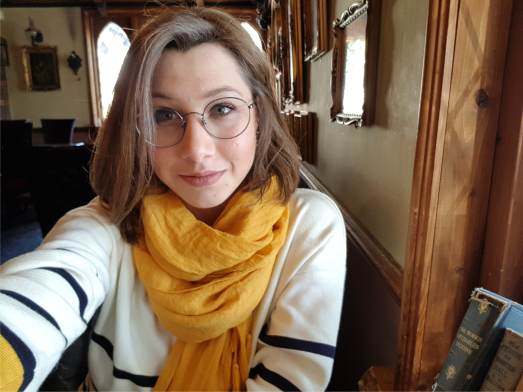 Leen Alfaisal is a Dubai-based Video Producer and Camera-woman working at CNN. She graduated with honors from the American University in Dubai, with a major in Journalism and a minor in Middle Eastern Studies and Documentary Film.