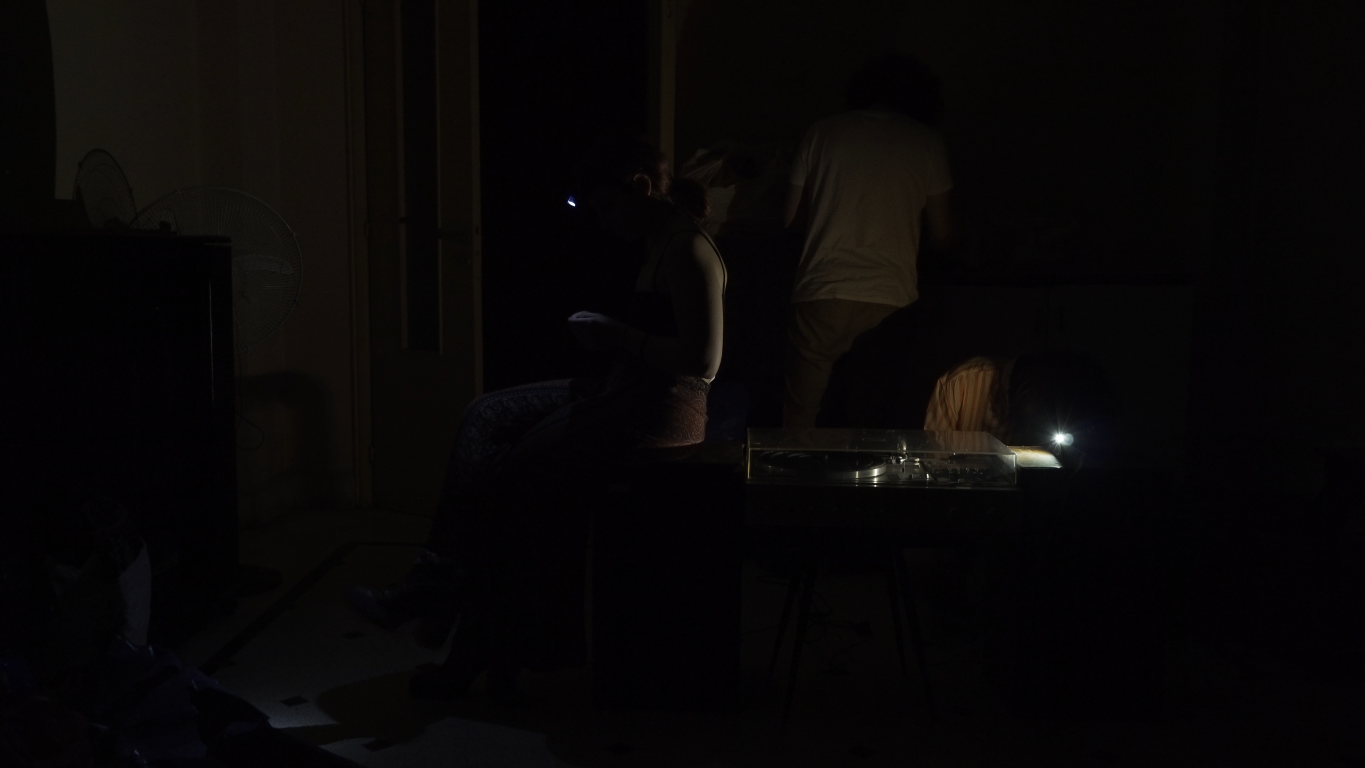 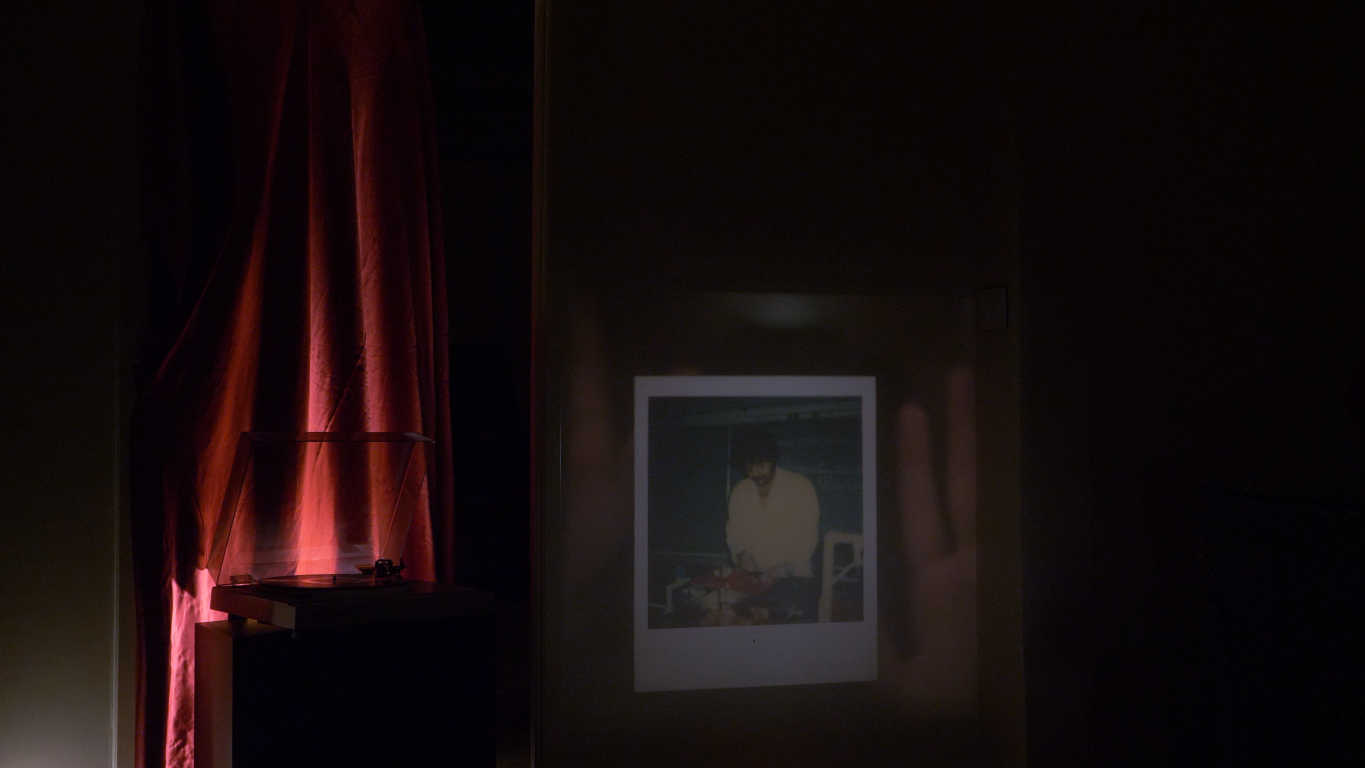 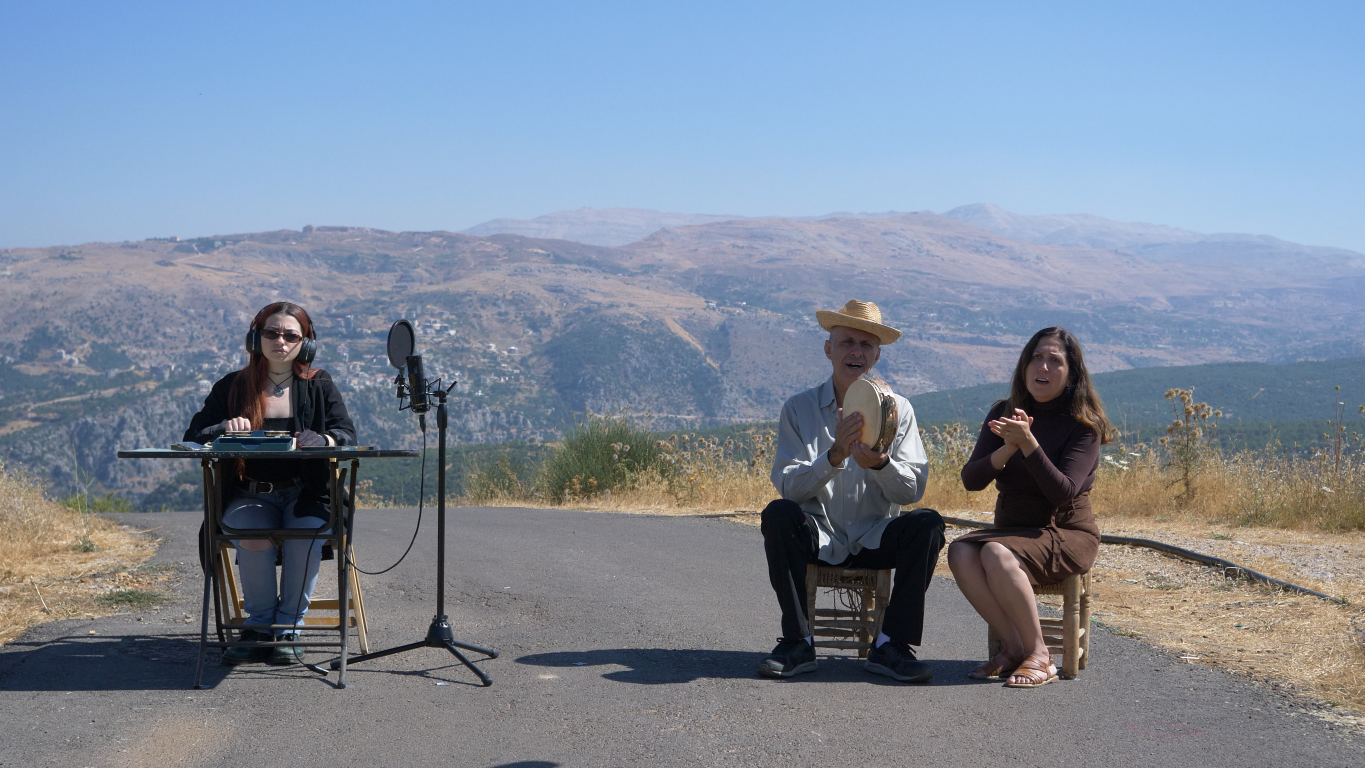 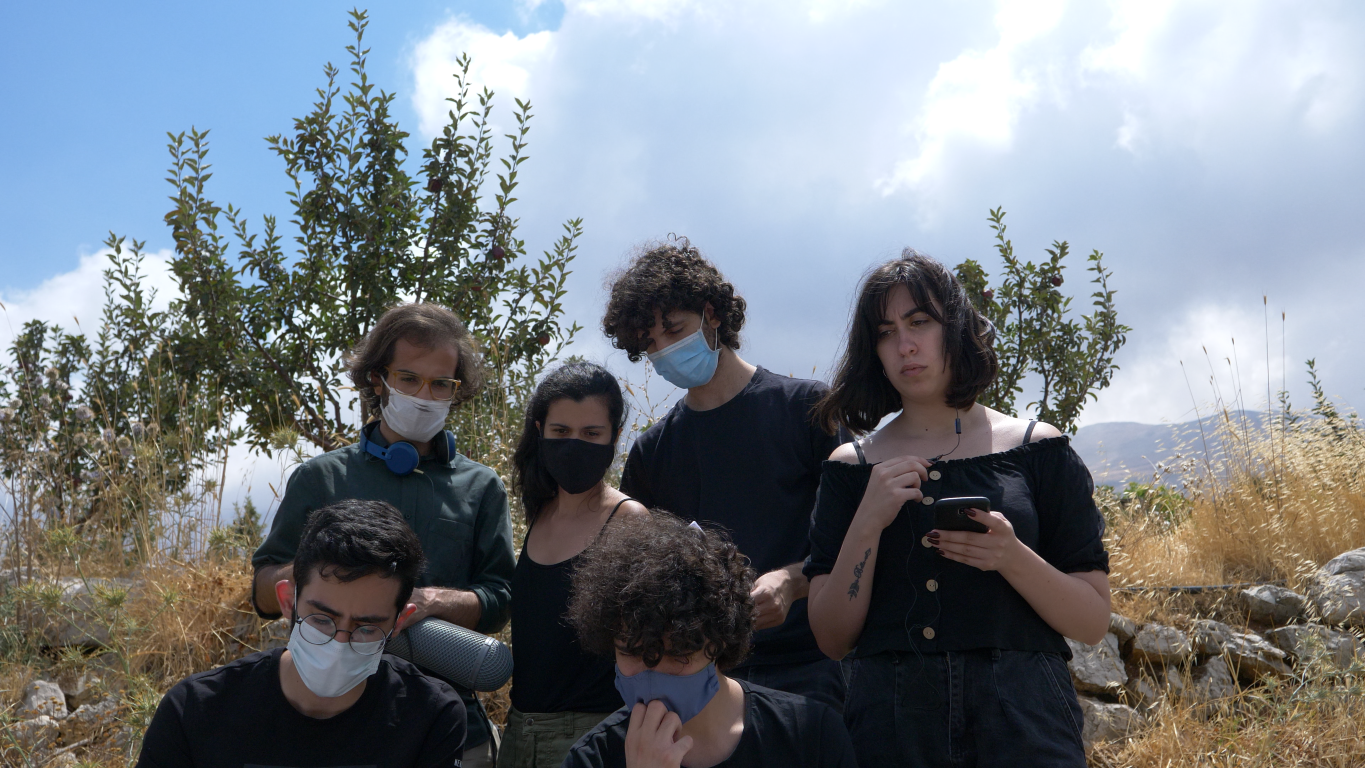 When her uncle passes away in 2017, Reeda inherits his personal belongings where she discovers abandoned cassette tapes recorded by her family during the Lebanese civil war (1975-1990). This leads her to portray his “hauntological” (see Derrida) journey through observational imagery and decaying soundscapes. 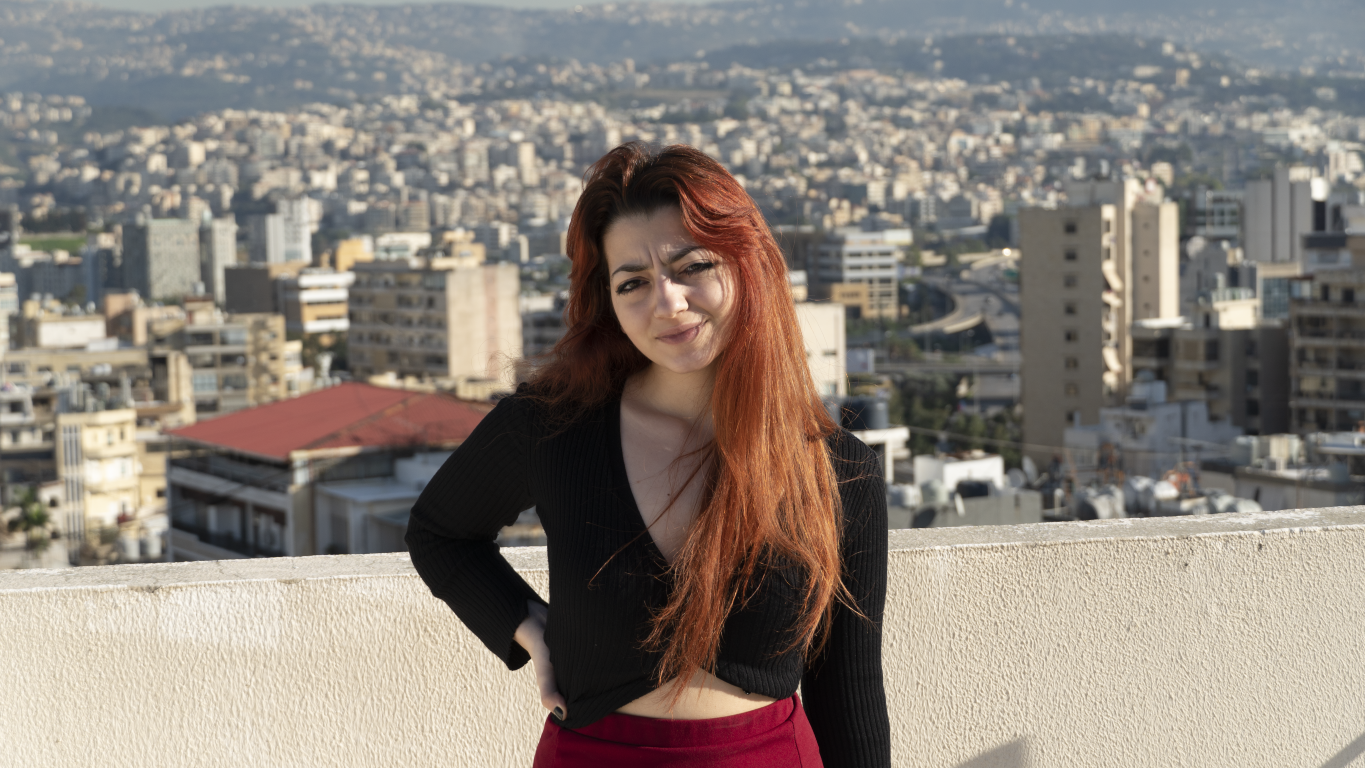 Born and raised in Beirut, Reeda Fneiche is currently pursuing film studies at the Lebanese University. Ever since she was young, her passion for cinema, theatre, music, and literature pushed her to attend workshops and carry out research. Eventually, she chose to turn her artistic interests into a career. She has worked on several video essays throughout the years, and wrote and directed a short documentary titled “Tapes Began Decaying”. Fneiche is currently working on her next mid-length film “The Manifestation of a Glitch”. She also collaborates with the artist Toni Geitani, creating visuals for his musical performances.