Sveriges Television (SVT) is the public broadcaster of Sweden. Today SVT operates four channels – SVT1, SVT2, SVT24/Barnkanalen (a childrens´ channel) and together with UR; Kunskapskanalen.
SVT programming is non commercial and covers the whole genre spectre. SVT1 is Sweden’s biggest channel and is also the channel with the highest level of appreciation from the Swedish audience. SVT is together with the public service radio (SR) the most trusted Swedish media and is strongly supported by the Swedish TV audience.
SVT’s vision is to contribute to a more inquisitive, informed Sweden. The aim is to create content that engages, entertains and enriches – in the service of the public.

Feature films and SVT
SVT broadcasts approximately 450 feature films annually and the film slot on Thursday evenings is dedicated to ”world cinema”, i.e. non-Swedish and non-Anglo-Saxon films.
Some films from the Arab world recently acquired by SVT include Beauty and the Dogs, Clash, Solitaire, Idol, Wadjda and Traitors.
SVT co-produces about 10-15 Swedish feature films annually. SVT can also pre-buy foreign films as long as a Swedish production company is among the co-producers. 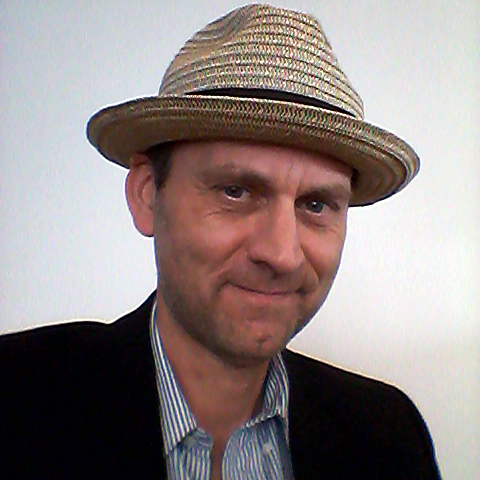 Attending Malmö Arab Film Festival, Niklas Ahlgren works with feature film acquisitions and is the Feature Film Coordinator at SVT International. Before that he worked as marketing and festival coordinator at SVT Sales.