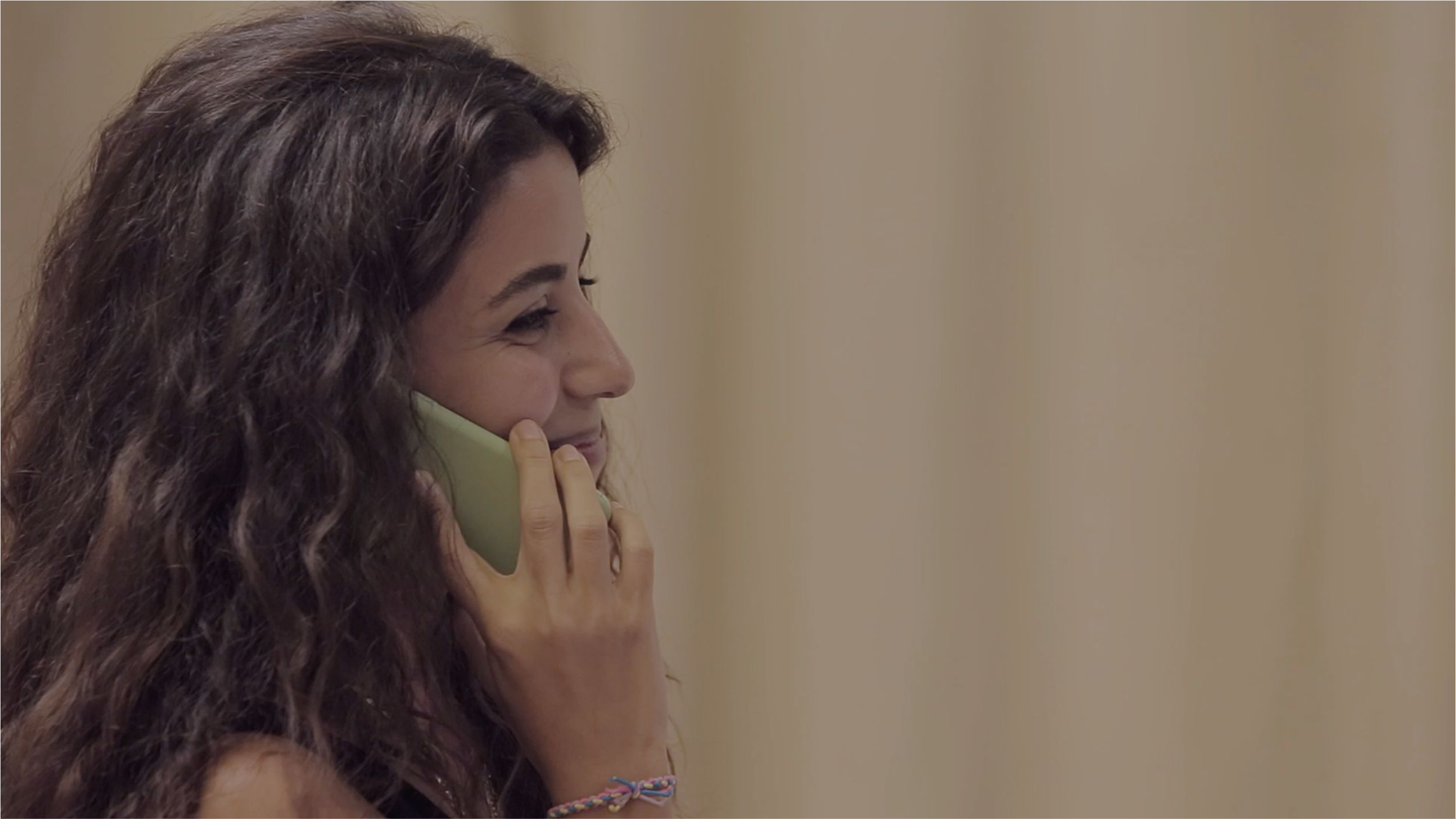 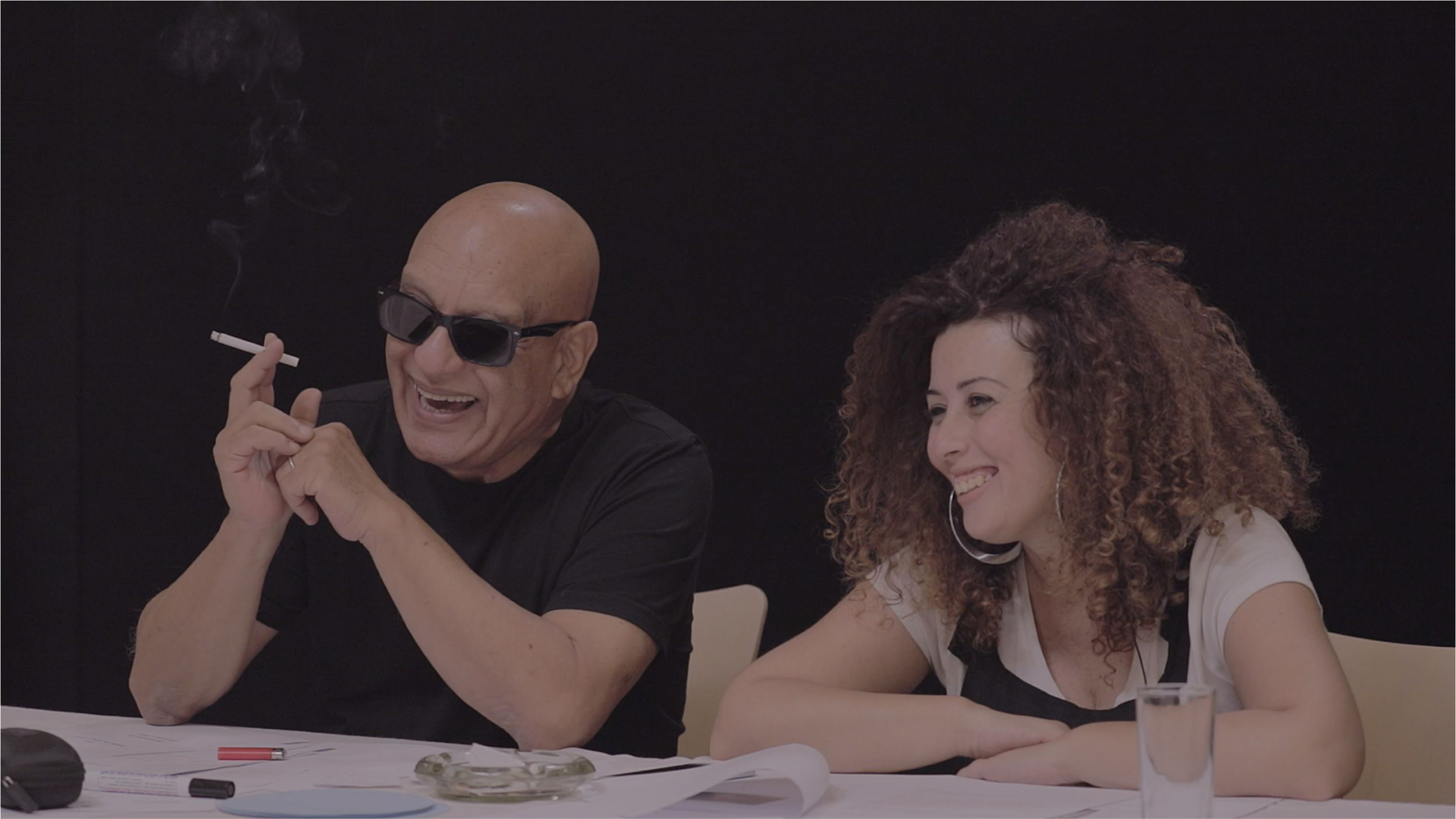 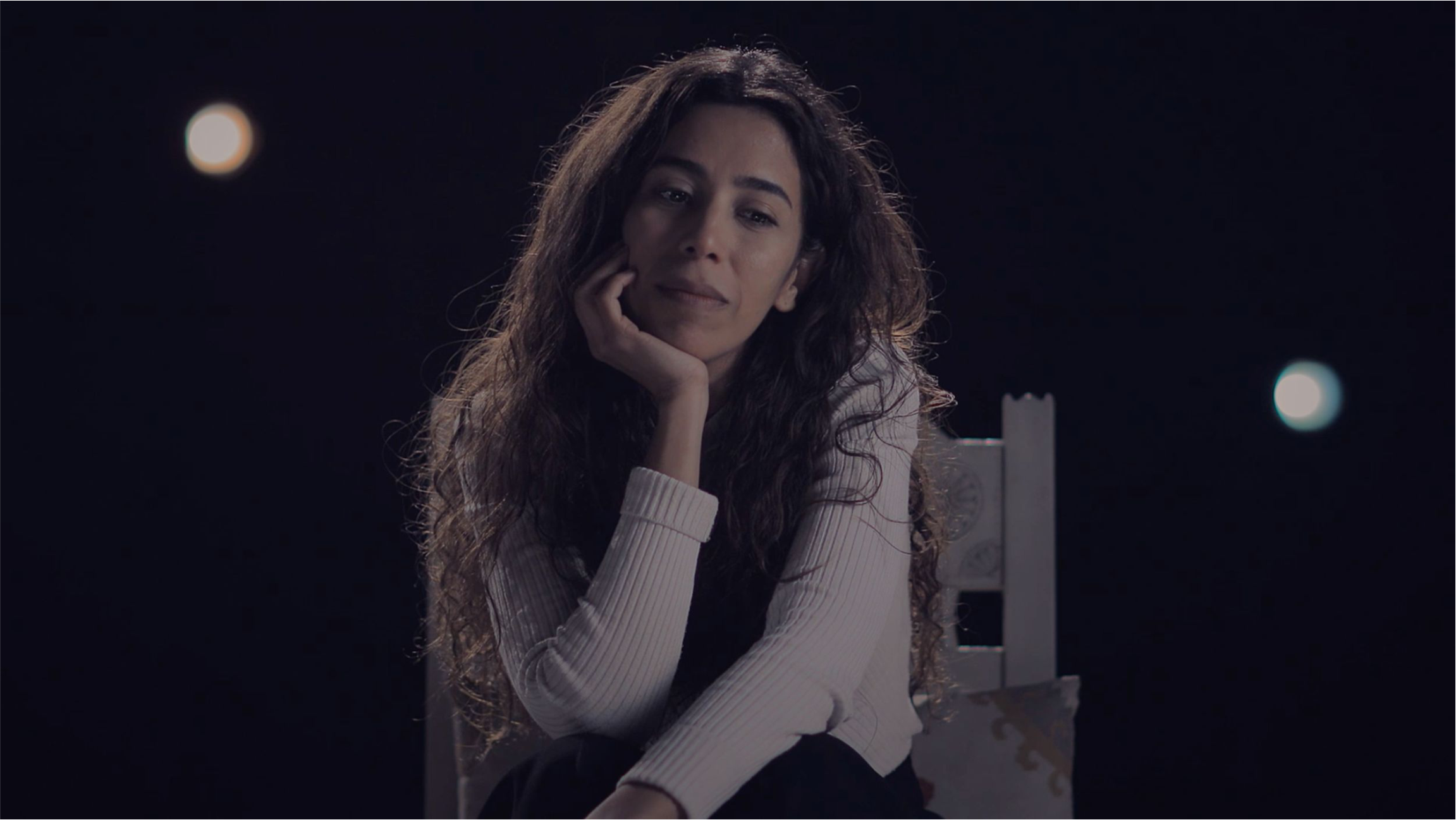 Hadil is a woman in her thirties living in Cairo at a turning point in her life. Hesitantly and impulsively, she decides to audition for a film with a famous Egyptian director. The film is a mixture between documentary and fictional genres. 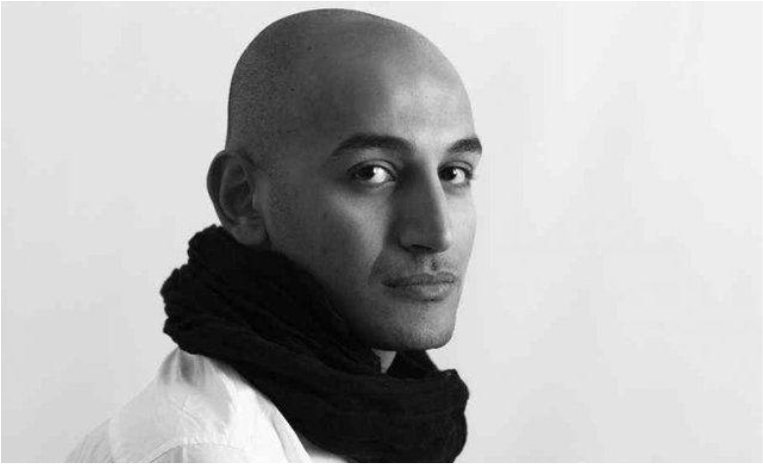 Sherif El Bendary graduated from Faculty of Applied Arts in 2011. El Bendary made his breakthrough into filmmaking through a number of short films and documentaries; most notably his first short film from 2006, Sabah El Fol (Rise and Shine), which won several awards and was officially selected in numerous local and international film festivals.