Stockholm International Film Festival started in 1990 and is one of the leading film festivals in Europe. During twelve intense days in November the festival presents 150 film premieres from more than 60 countries. In 2021 the festival will take place 10-21 November. We also arrange exclusive screenings for our members throughout the year, Sommarbio in August, mobile film workshops for kids and teenagers and Stockholm Film Festival Junior, 19-24 April, in 2021 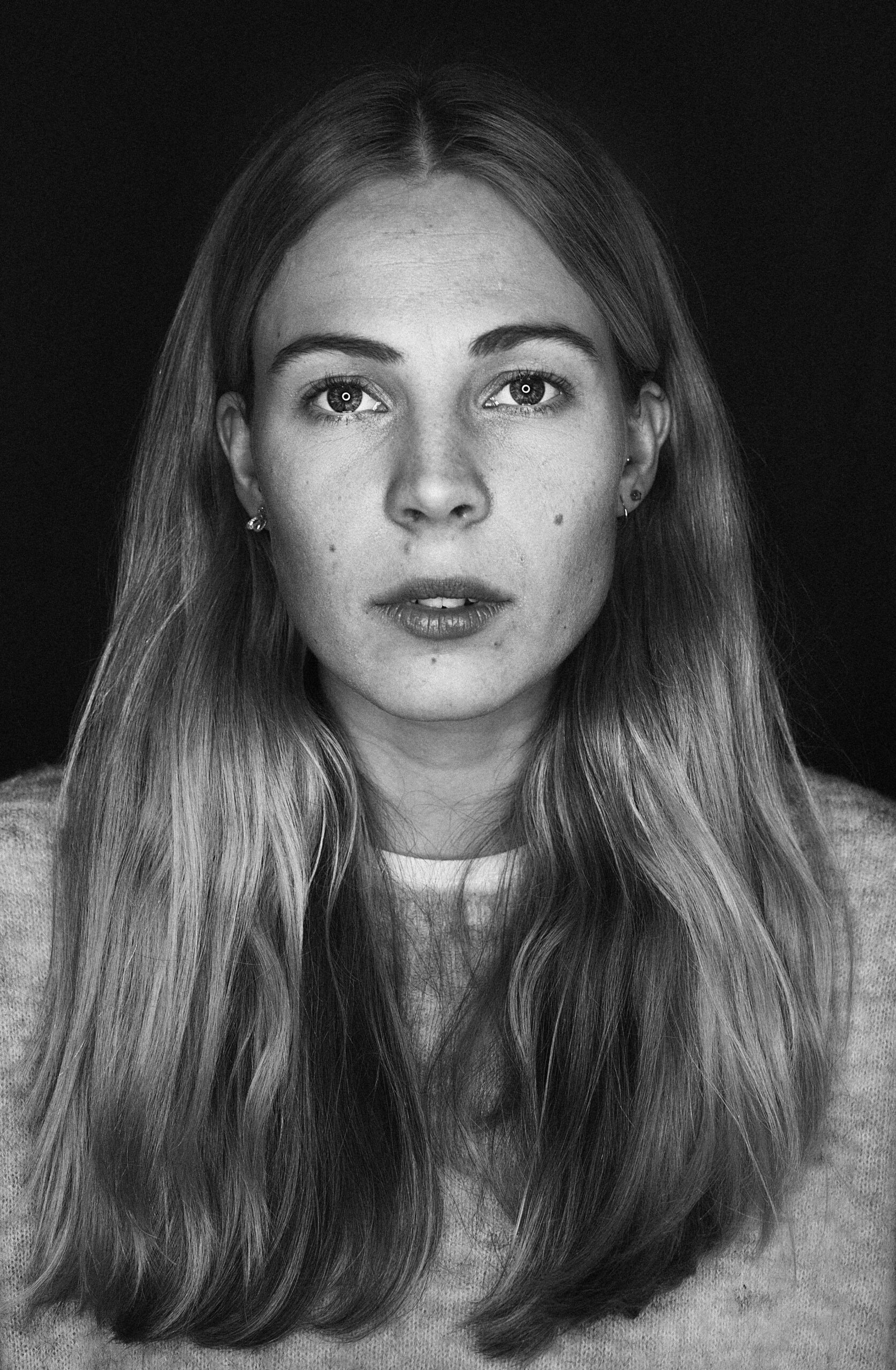 Beatrice Karlsson is currently the Program Coordinator for Stockhllm International Film Festival and has previously worked at many festivals in France and Libanon. She holds a Bachelor’s Degree in Development och Cultural Studies. 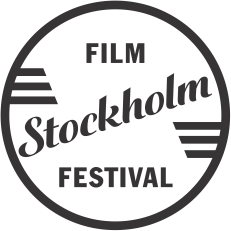