Join Southern Sweden Creatives for a daily networking event where we will be serving coffee, tea and nibbles (aka Fika in Swedish). During the event, companies, festivals and organisations from southern Swedish film industry will present themselves. Come and mingle, find partners, network, and enjoy the talent that southern Sweden has to offer!

[ˈfiːˌka] is a concept in Swedish culture with the basic meaning “to have coffee or tea” often accompanied with pastries and/or nibbles. Swedes are known to do this several times a day, both at the office or with friends and family.

What is Southern Sweden Creatives?

Neverday Film is a quickly growing production company based in Malmö, Sweden. We develop and produce feature films for the Swedish and international market (Origin, 2016), tv-series and commercials.

Eyeing the World is a full-service creative production company based in Malmö, Sweden offering an array of artistic storytelling services that range from documentary to fiction and everything in between.

Solid Entertainment is a production company founded in 1996, based in Malmö, Sweden. We produce and co-produce features, documentaries as well as commercials, corporate films and music promos.

WG Film is a production company based in Malmö, Sweden, famous for strong humanitarian stories that have travelled around the world since 1994.

Stories tell the why’s behind brands through film, photo and content marketing.

Anagram is a creative and visionary company that since the early 2000s has been running a continuous stream of film, TV and stage productions side-by-side.

BUFF is the International Film Festival for Children and Young People in Malmö, founded in 1984.

BoostHbg is a VR and transmedia incubator focusing on new story and buisness development in innovative media and film.

Way Creative Films is one of the leading production companies and post houses in southern Sweden. 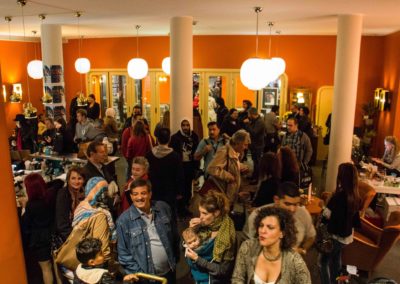 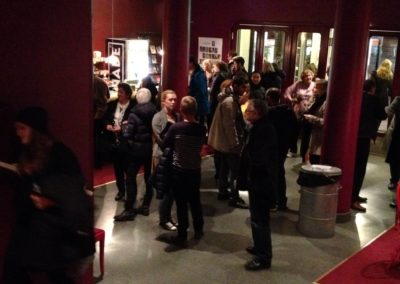 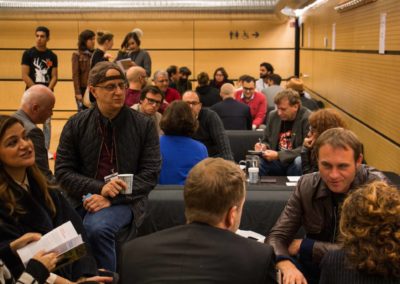 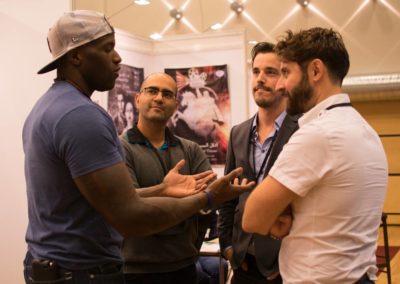