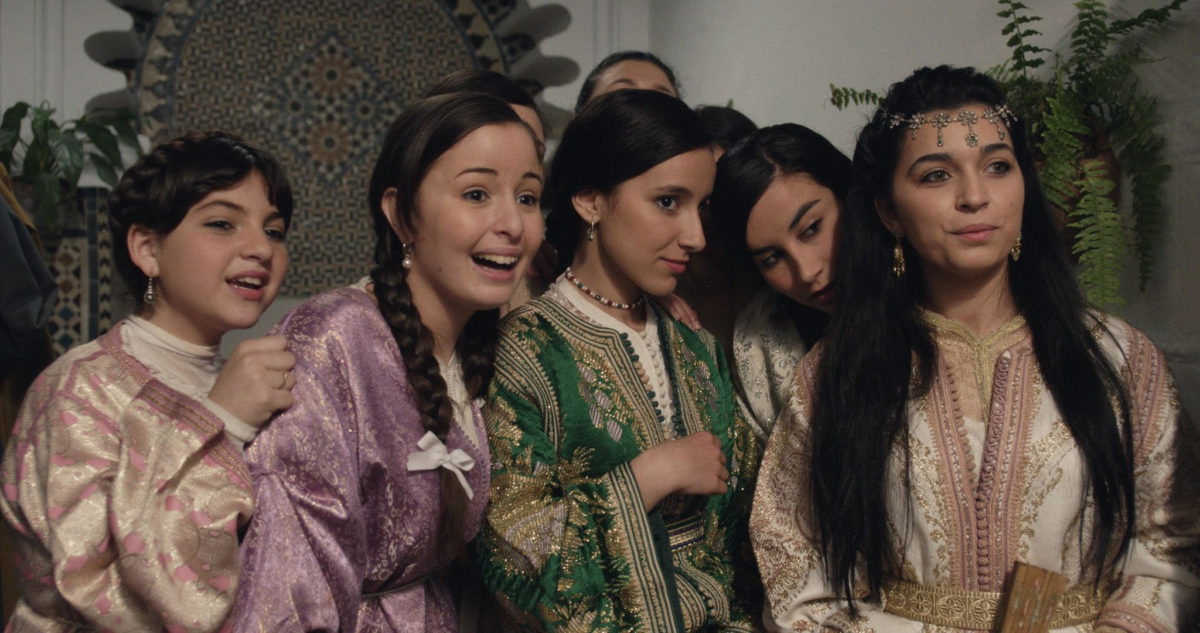 After the death of her father, 17 year-old Noufissa follows her mother to go and live in the mansion of Lalla Amina, the wife of an important Tetouan dignitary. Once there, a close friendship develops between her and Fattouma, Lalla Amina’s granddaughter. The twoy oung girls promise to share everything and never leave eachother. But when Fattouma discovers that Noufissawillsoon get married, she will try to do anything in her power not to lose her friend. Small Pleasures is an intimate story about two girls on the verge of becoming adults, a true Moroccan drama about love, traditions and envy.

Mohamed Chrif Tribek is a Moroccan director and cineast. He has studied at the renowned La Fémis in Paris. He has written and directed a number of short films such as the film Le temps des camarades awarded at the San Sebastian Film Festival, Nassima and Mawal.