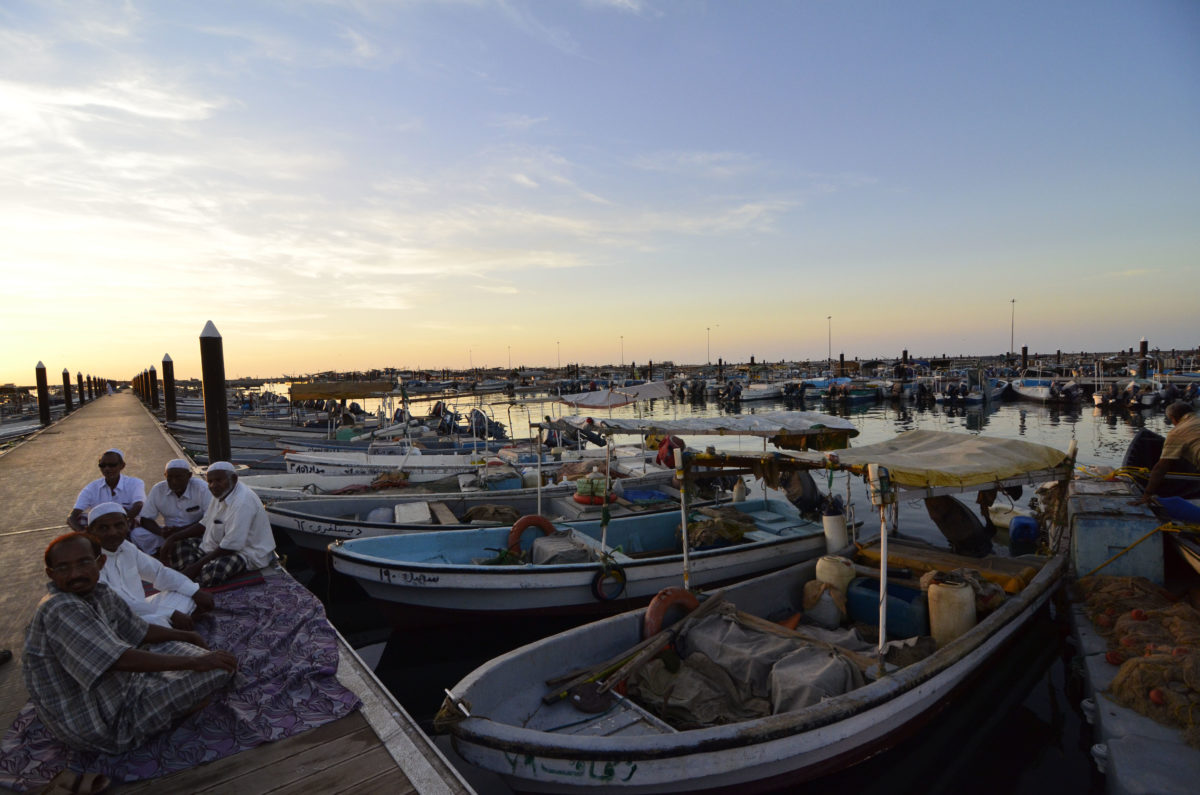 The Maze is a word for an umbilical cord which provides life to fishermen in Jazan, Saudi Arabia. Fath El Eddin Shahar and his fishermen friends are faced with a new habitat when the city of Jazan is modernized and suddenly no longer is the old harbor city it was when they were young. This new habitat affects their relationship with nature and the laws of existence. Will they overcome these changes, or will is destroy the life they once knew and loved?

Faisal Al-otaibi is a Saudi director and producer. He has directed a number of award winning films and documentaries such as The Fort, Grand Marriage as well as The Maze.