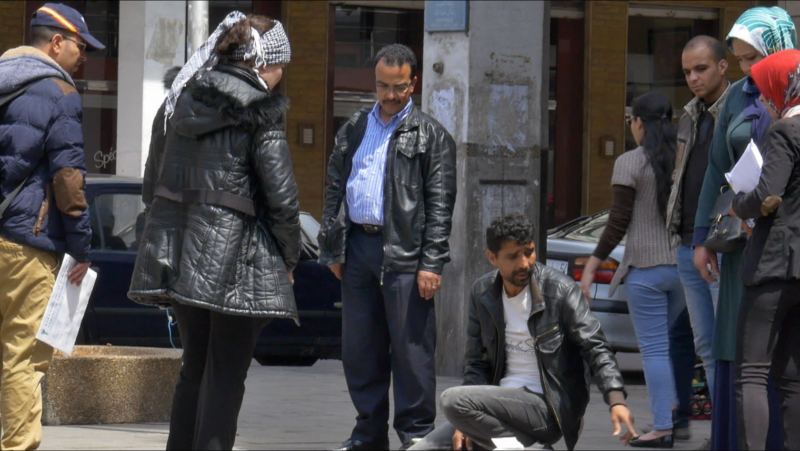 The beating hear of Casablanca. Six and Zero is a poetic documentary portrait of Casablanca between 6 am and midnight, striving to identify and highlight the different aspects and movements of the city that makes it unique. The film is traditionell city symphony butalso direct tribute to Ahmed El Bouanani’s film Six et Douzefrom 1968.

Walid Messnaoui is born in Casablanca, and began his career as assistant director but later moved on to editing. He has made three short films, one of them with “La Fémis Summer School 2016” in Paris.