In 2002, teenagers Ziad and Ramzi are the stars of Al-Amari basketball team. But when Ramzi is shot dead in a crossfire, Ziad and his team seek revenge. Ziad is captured by Israeli forces, tortured, and then released fifteen years later. Paraded as a hero upon his release, Ziad feels like a fraud. Haunted by the memories of his past, Ziad fails to move forward. Unable to distinguish reality from hallucination, he unravels and forces himself to go back to where it all began. 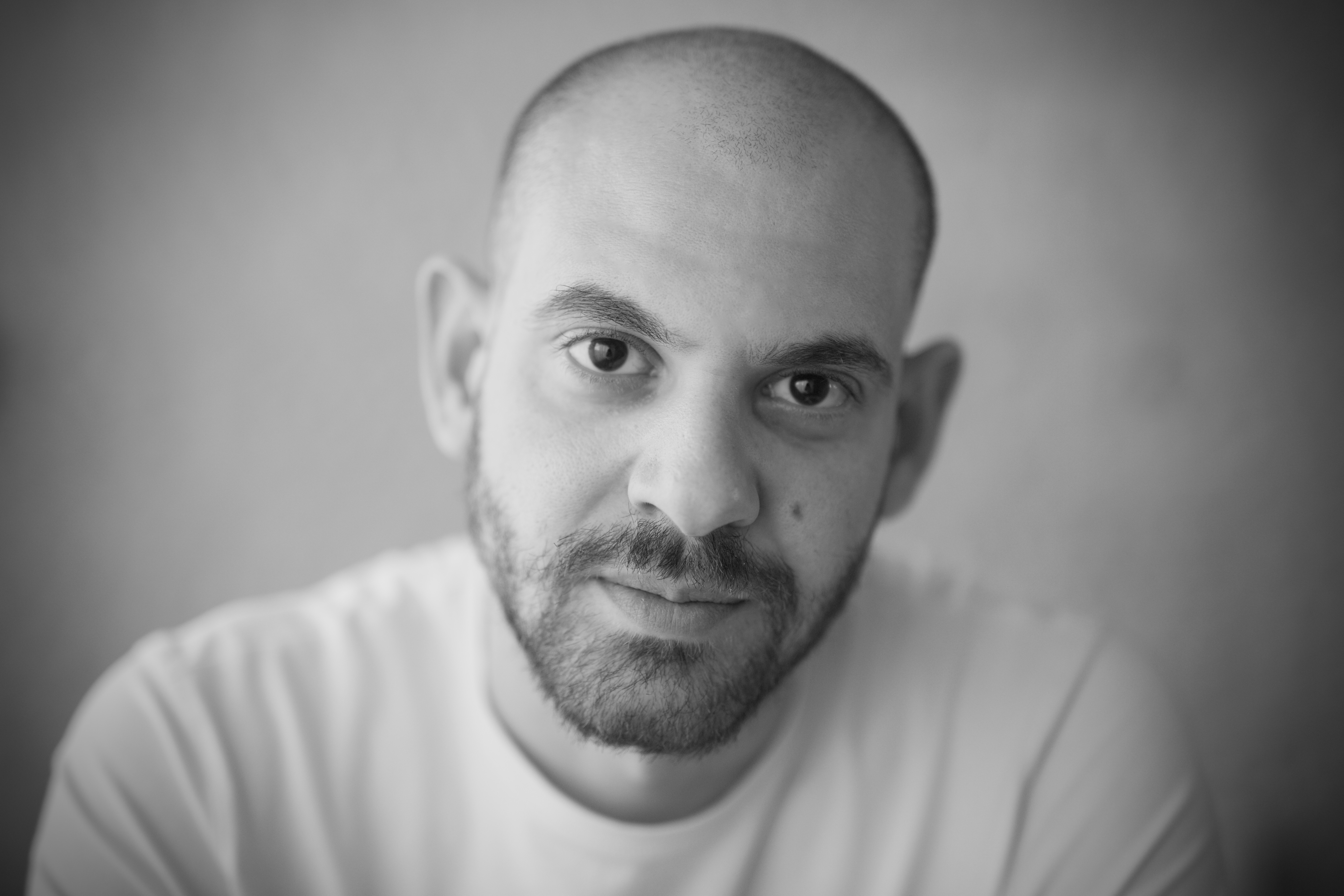