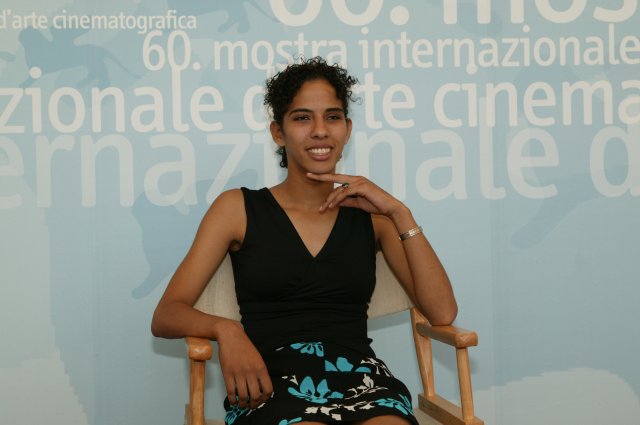 Najat, a young Moroccan woman, once met the French director Jacques Doillon and was casted in his film Raja for which she won the awards of Best Actress at both Venice Film Festival and Marrakech Film Festival. Raja Bent El Mellah is a film about the backside of fame and the inequality of the world.

Abdelilah El Jaouhari is a director, scriptwriter, journalist and film critic, born in Fez in Morocco. He is an active voice in the Moroccan film culture, both as a critic as well as a director. His short Of Blood and Water gav him the prize for Best Short Film at Fespaco 2015.

ALL FILMS IN PROGRAM
IN FOCUS: MORROCO >>