MAFF is always proud to have prominent guests from the film industry to discuss topics that raise questions about cinema and society and how it is to be working on set. The audience can always contribute and ask questions to learn more and be a part of the film industry.

As numerous studies have shown, representation on screen matters. The kind of stories that are being told, as well as the voices telling those stories, influence how we perceive the world and ourselves. Diversity and inclusion in film therefore have the possibility to constitute a powerful force of change.
In today’s film industry, much is still left to do in terms of diversity, not the least when it comes to gender. 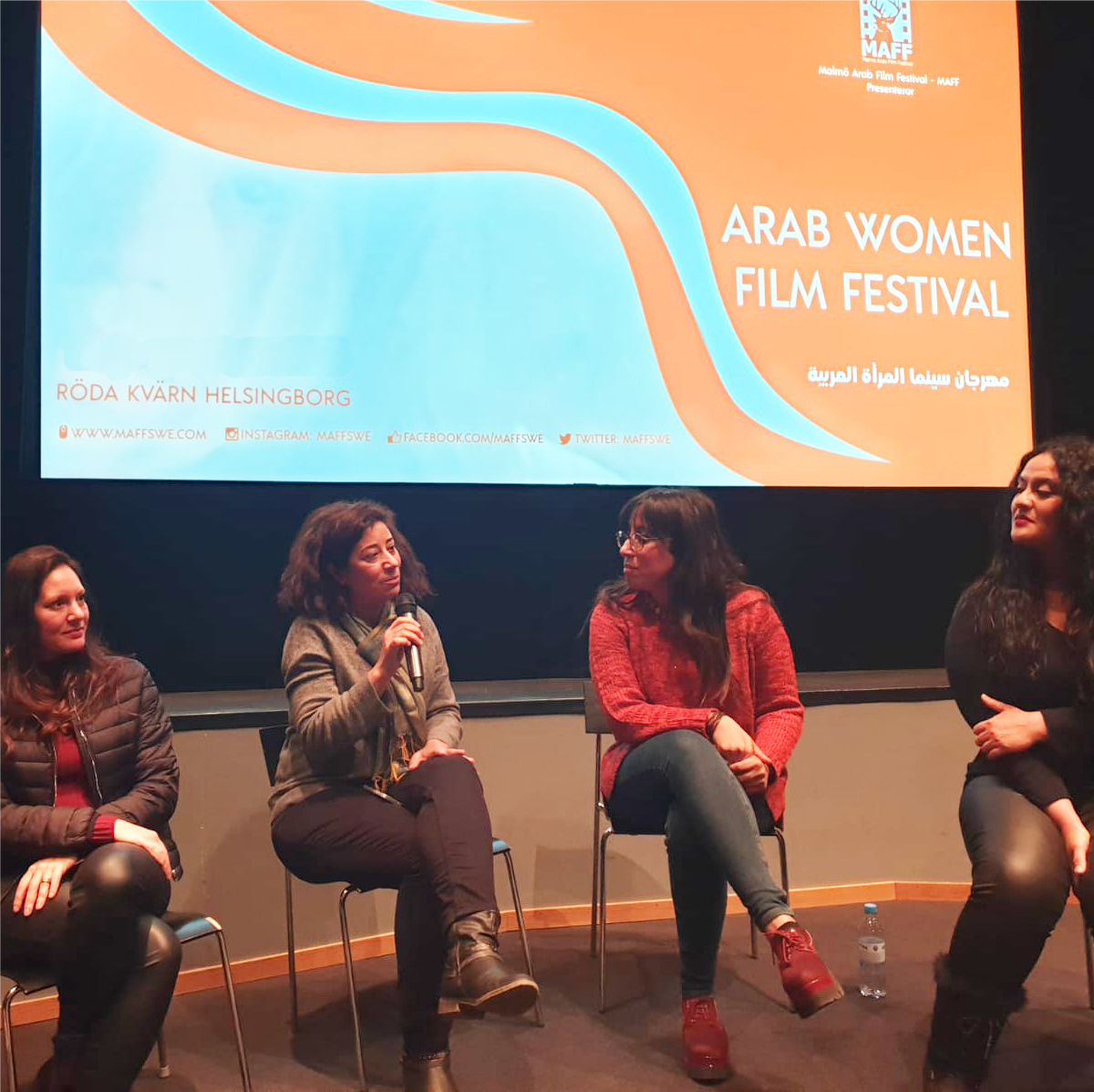 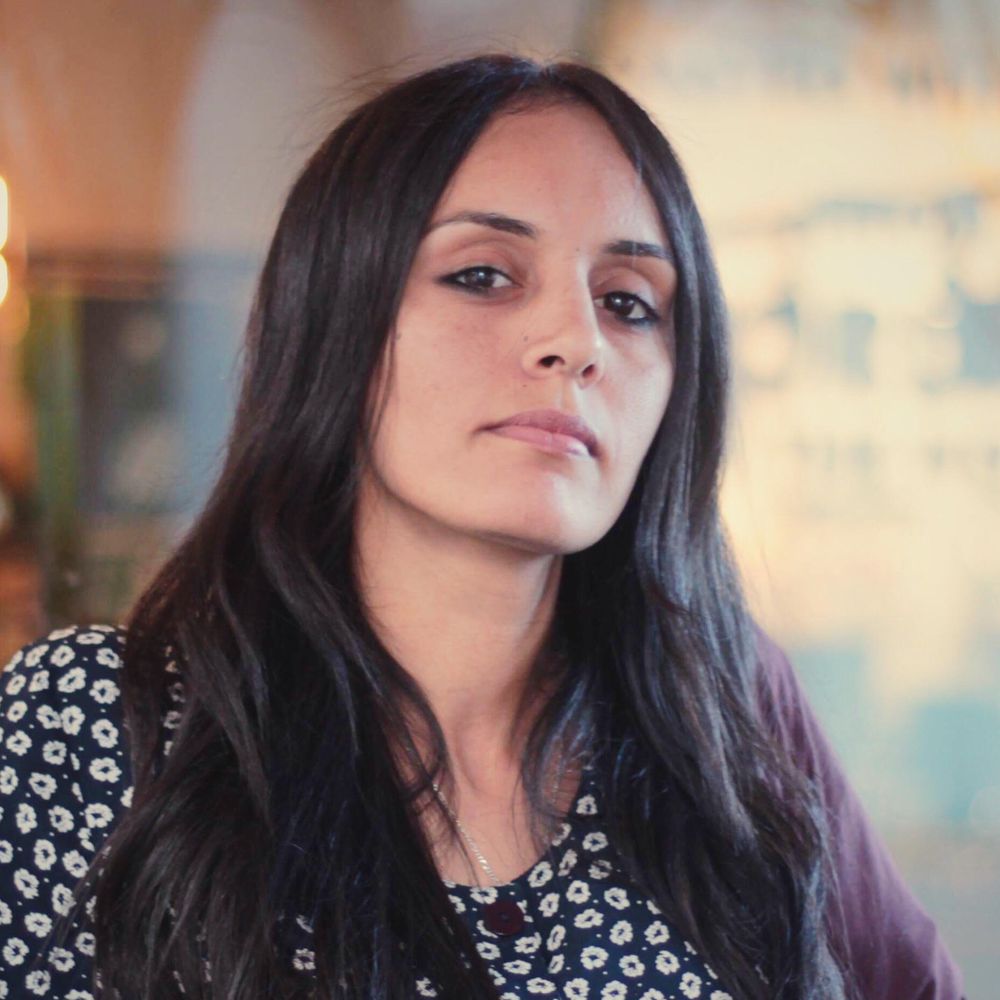 Maysoon Khaled is a Jordanian film director and screenwriter. Her first short documentary “Sara” got selected at the Short Documentary Competition in Malmö Arab Film Festival and Palestine Cinema Days. Khaled is passionate about creating new perspectives and authentic narratives in Arab cinema, which deal with social issues that reflect an honest point of view of filmmakers as members of society. 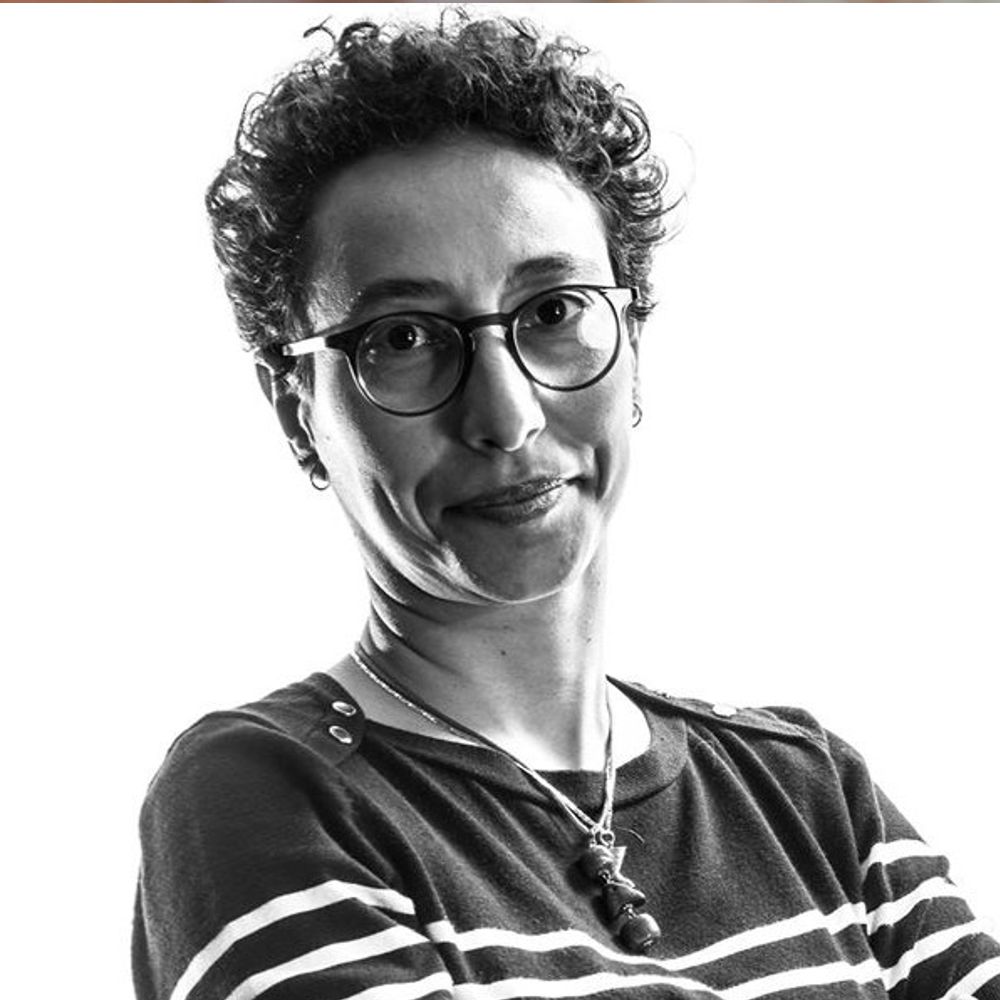 Emna Najjar is a filmmaker and journalist. Her first short film, “Bitter Honey” (2014), was selected in the competition of Carthage Film festival (JCC) in Tunisia. “Waltz of Dawn” (2018), her second film, has participated in several festivals. She is currently working on other scripts, documentaries, and series, and is also working on developing a feature film. 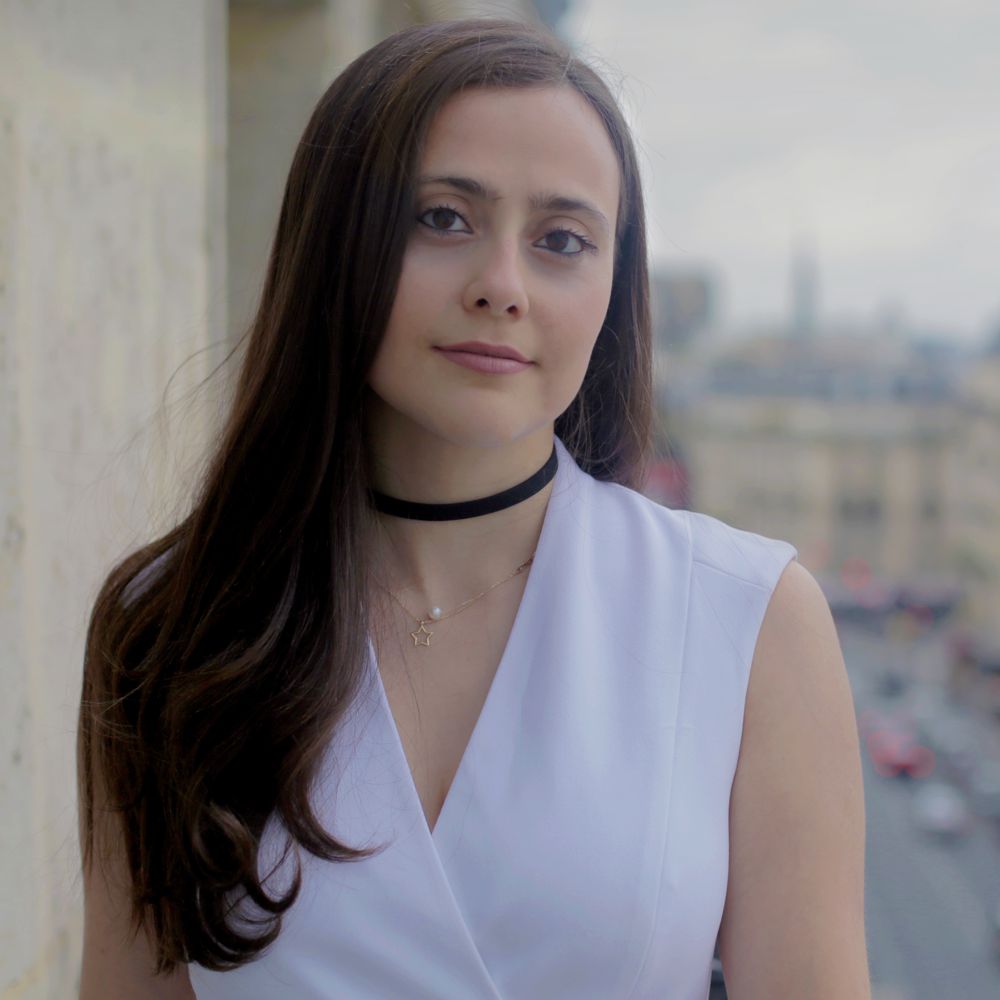 Farah Shaer is a Lebanese director, actress, and socio-political activist. Shaer’s debut short fiction film “I Offered You Pleasure” (2012) was selected at Clermont-Ferrand Film Festival and Busan Film Festival, among others. In 2015, she was awarded a full-ride scholarship to pursue an MFA in Film directing at UCLA. Shaer is currently in the script development stage of her debut fiction feature film. 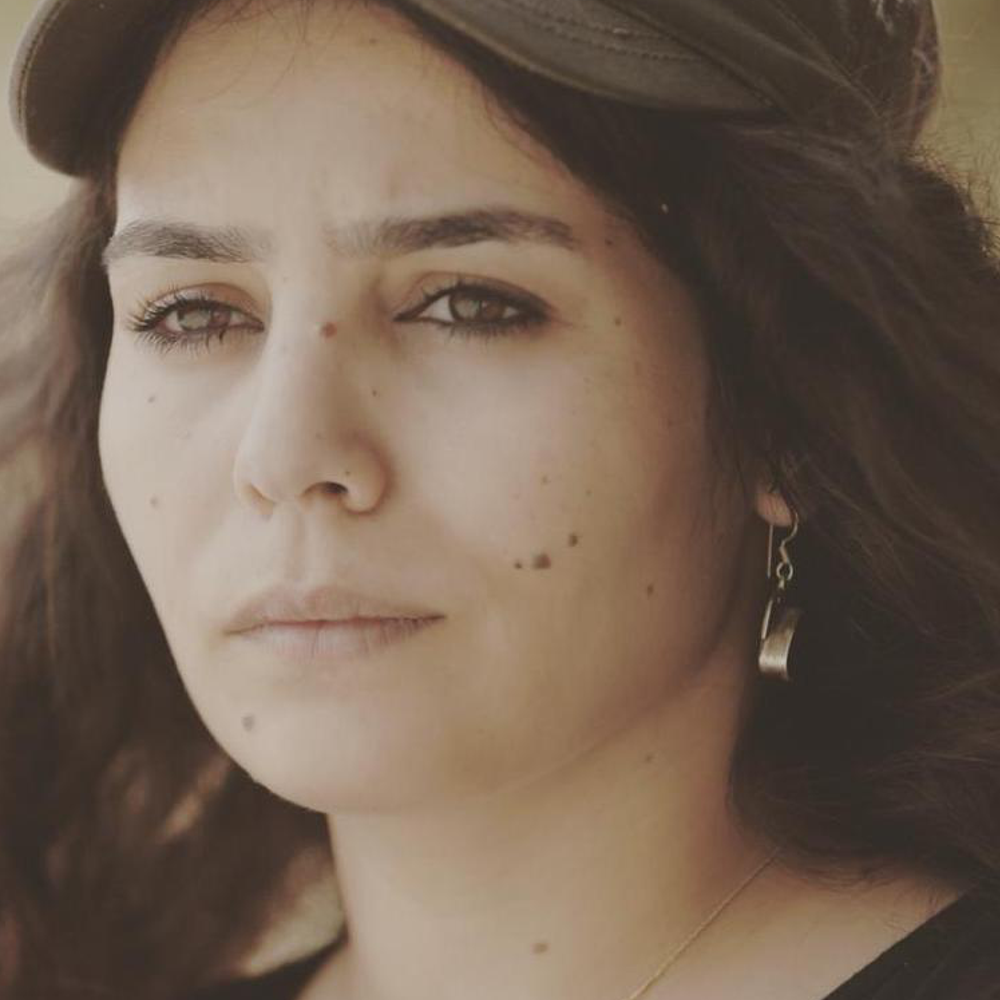 Asmae El Moudir is a director, editor and producer who has been working in the cinematic and audiovisual field since 2010. She has directed documentaries for SNRT, AlJazeera Documentary, BBC and Al Araby TV. El Moudir has been first assistant director for multiple Moroccan feature films. She has directed three short fiction films and studied at the film school La Fémis, where she
produced “Thank God It’s Friday”, her most awarded film, which tells the story of the political repression under the regime of king
Hassan II during Morocco’s dark years, through a chronicle about El Moudir’s own family. In 2014, El Moudir co-founded the
audiovisual production company Horizons For Media Films, that later became Insight Films Morocco. Her current project, “The
Mother of All Lies”, is her first feature film.