OUR RIVER… OUR SKY

Sara is a single mother and novelist, shocked into silence, at a time of extreme violence and nightly curfews in Baghdad. She and her neighbours let us into their everyday lives, as they struggle to resist the fragmentation of their world and renew a fragile sense of hope and belief in a futur. 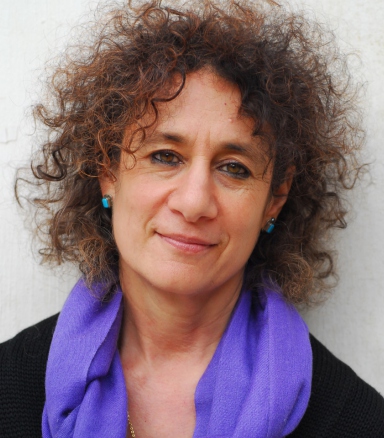 Maysoon Pachachi is a London-based filmmaker of Iraqi origin. She was educated in Iraq, the USA and the UK. She studied Philosophy at University College London (BA Hons) and then filmmaking at the London Film School. She was for many years a documentary and drama film editor in the UK, and has worked since 1994 as an independent documentary film director, largely making films in and about the Middle East. Maysoon has also taught film directing and editing in Britain and Palestine (in Jerusalem, Gaza and at Birzeit University). In 2004, with her colleague, Iraqi filmmaker, Kasim Abid, she cofounded INDEPENDENT FILM & TELEVISION COLLEGE, a free-of- charge film-training centre in Baghdad, whose students produced 17 short documentary films, shown at festivals and screenings internationally and within Iraq at a traveling festival.