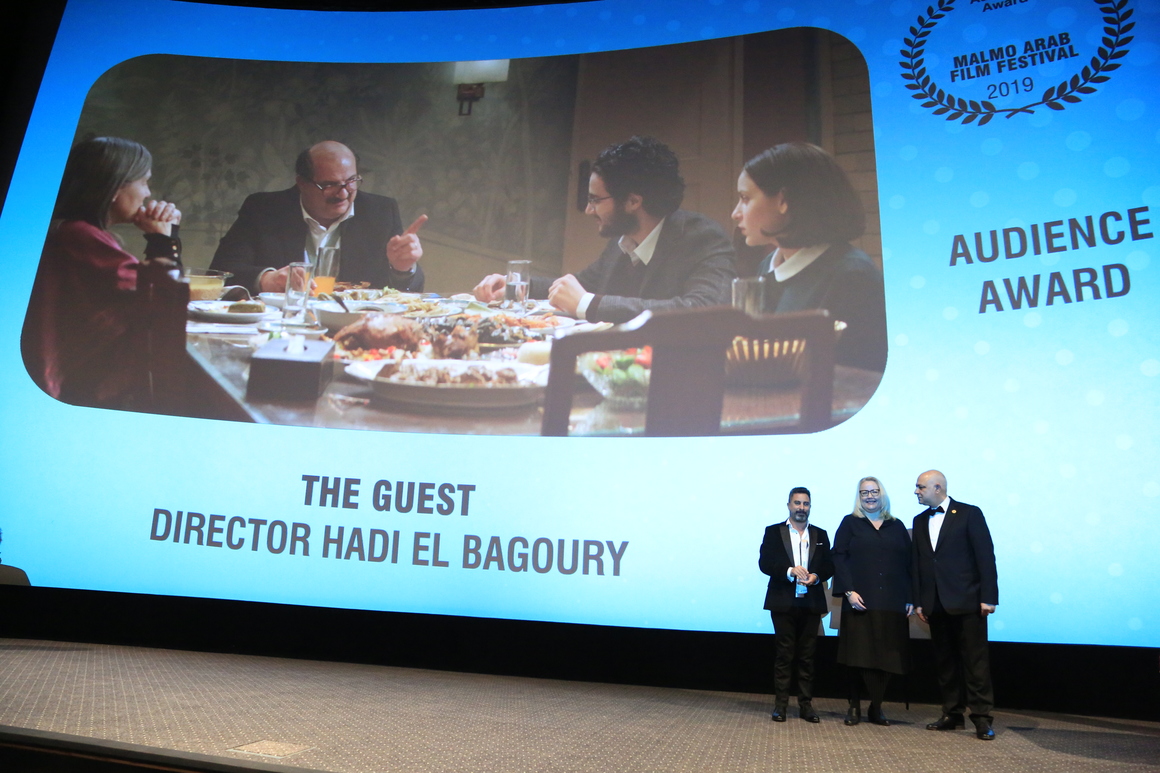 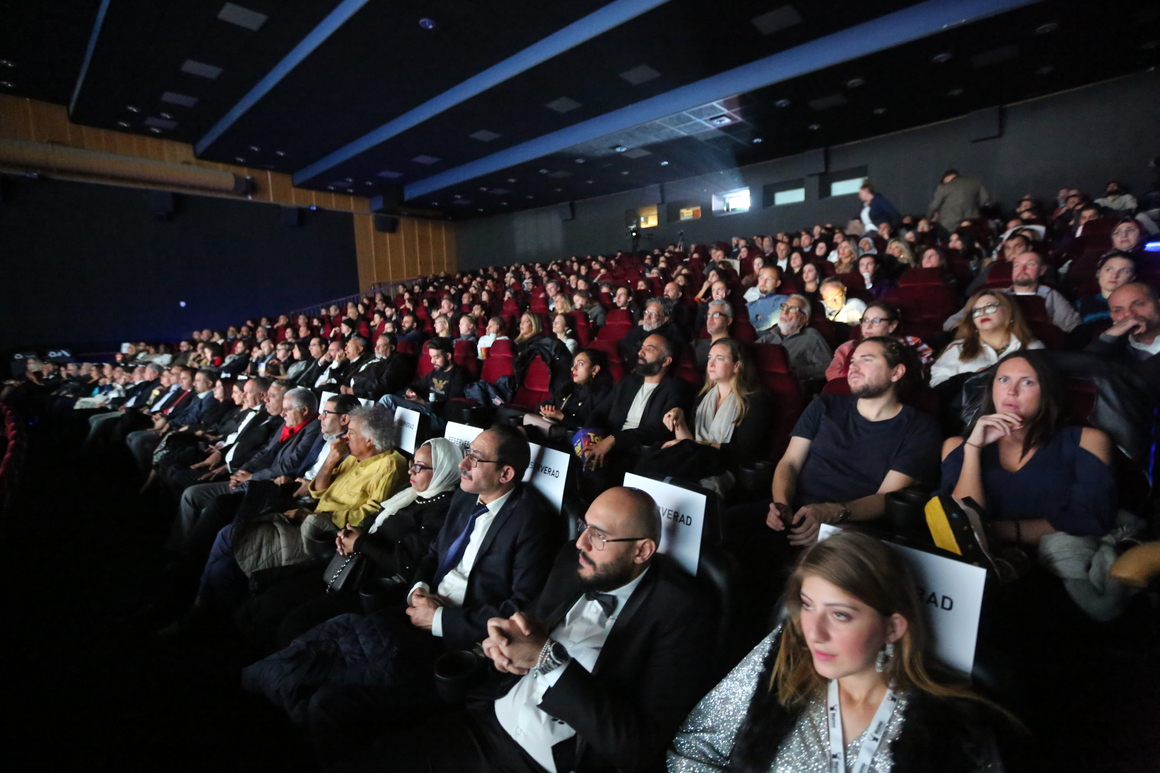 Malmo Arab Film Festival MAFF is now accepting submissions of films for its tenth edition, planned to take place in Malmo-Sweden between October 8th – 13th 2020. The official competition sections for MAFF 2020 are Feature Film, Documentary, Short Film and Short Documentary.
Juries composed of prominent filmmakers and cinema professionals will select the winners in each category.

In addition to the competition sections, retrospectives and special screenings will be held. The program also consists of seminars, celebrations and an industry forum fostering collaboration between the Nordic and Arab film industries, namely MAFF Market Forum (MMF) that will be held in parallel to the festival between October 9 – 11, 2020.
The eligibility criteria to apply with your film to MAFF 2020 have been announced and can be found in the Rules and Regulations section.