ONLY MEN GO TO THE GRAVE

SYNOPSIS
After the Iraq-Iran war ended in 1988, a blind mother welcomes her estranged daughters to tell them a secret. Unfortunately, she accidentally dies while professing it. During the funeral, the daughters try to deal with their mother’s sudden death while at the same time; they work together to unveil her secret by looking for clues from visitors. Their own lives continue to unravel, giving room for buried family tensions to gradually surface while struggling to deal with their own secrets and deep-rooted guilt. All of a sudden, the daughters start to question everything about their mother’s life after a peculiar encounter with one of her past female lovers. 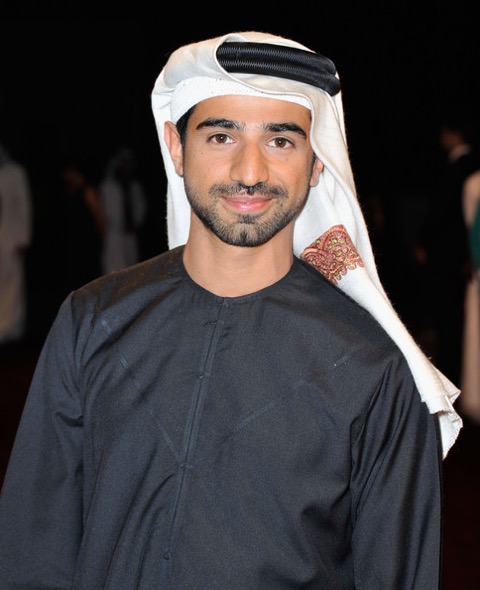