On the third day of the Malmö Arab Film Festival: Non-Stop Films and Meetings

The third day of Malmö Arab Film Festival (Sunday, 6 October) witnessed many activities directed to the audience of Malmo and to the Arab and Scandinavian filmmakers attending the festival.

At the Scandic Triangeln Hotel, the pitching sessions for the projects taking part in Malmö Market Forum Fund continued with two categories: short-film projects in development, in which five projects are competing, and the post-production feature documentaries, with four projects participating.

At Panora Cinema, almost all of the film screenings were sold-out, the place was full with an interesting mix of the Arabs of Sweden, guests of the festival with and Scandinavian audience who came to learn about the best and the latest in Arab cinema.

The daily screenings starter with special screening of the Swedish film “Northern Lights”, followed by a discussion with director Ibrahim Muhanna moderated by journalist Rania Al Zahed, then the audience watched the second group of short film competition in the presence of its makers, whose Q&A was moderated by shorts programmer Mohammed Atef.

From the feature film competition, three films were screened in the presence of their filmmakers, starting with the Lebanese film “Good Morning” followed by a discussion with director Bahij Hojeij and producer Sam Lahoud, moderated by critic Marwa Abu Eish. The audience watched the Moroccan film “Urgent” and discussed it with director Mohcine Besri and producer Lamia Chraibi, then the Egyptian film “Ext. Night”, followed by a discussion with the film stars Mona Hala and Sherif El-Desoky, moderated by the feature film programmer Ahmed Shawky.

In the documentary competition, three films were screened: the Palestinian-Jordanian film “Tiny Souls” in the presence of director Dina Nassr, the Egyptian film “Kilo 64” which was discussed by critic Mohamed Nabil with the director Amir El-Shennawy, and finally the Sudanese film “Khartoum Offside” by Marwa Zain, with a Q&A moderated by Iraqi critic Erfan Rasheed.

In the big Panora Hall, a special event was held titled “Luxor African Film Festival Night”. MAFF celebrated the Egyptian festival, which made great strides and became one of the most important festivals specialized in African cinema. The founder and president of the Malmö festival, director Mouhamad Keblawi, expressed his happiness with the partnership that brings together the two leading festivals in their field. Later, audience watched “Burial of Kojo” The Ghanaian film that won the Golden Mask of Tutankhamun, Luxor’s biggest award, In presence of Luxor FF president Sayed Fouad, its director Azza Elhossainy and it board chairman Gabi Khoury.

Finally, the activities of the day ended with an Arab reception and music that preceded the screening of the second “Arabian Night”, in which the Tunisian film “Porto Farina” by Ibrahim Latief was screened in the presence of the lead actor Mohamed Ali Ben Jemaa. 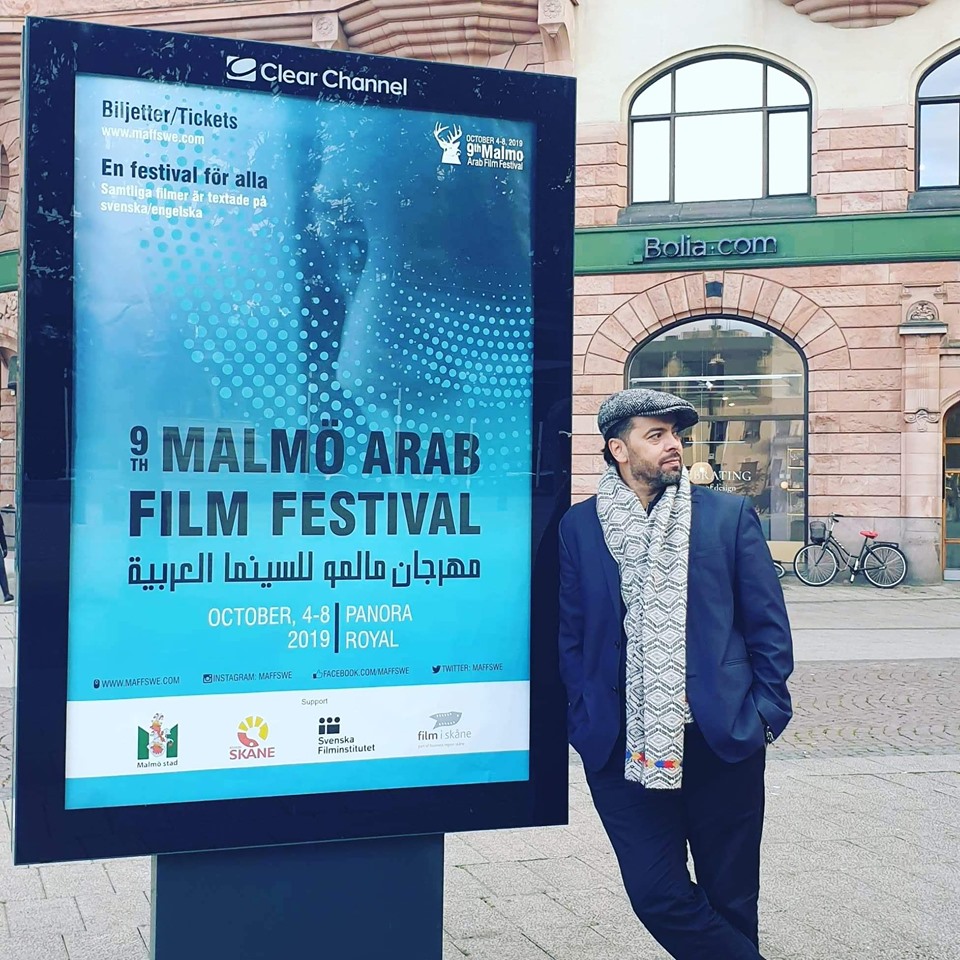 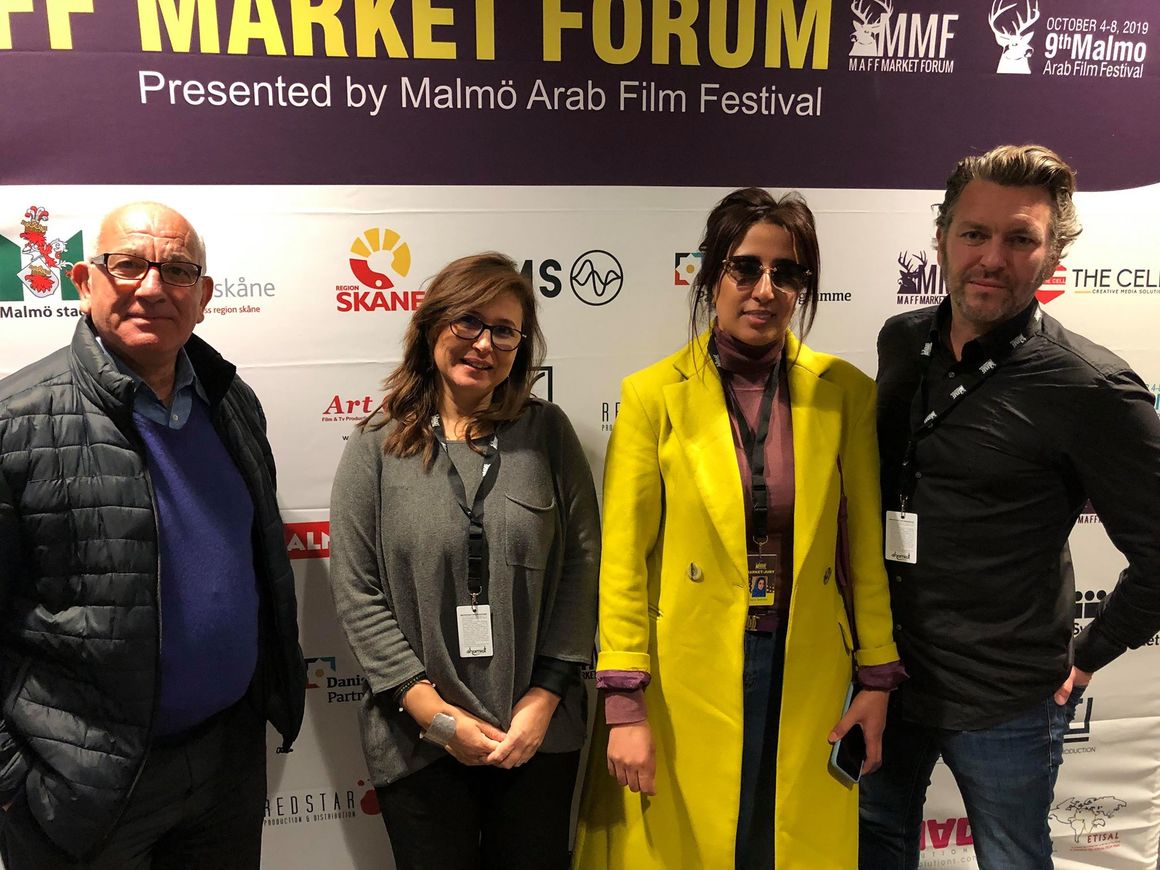 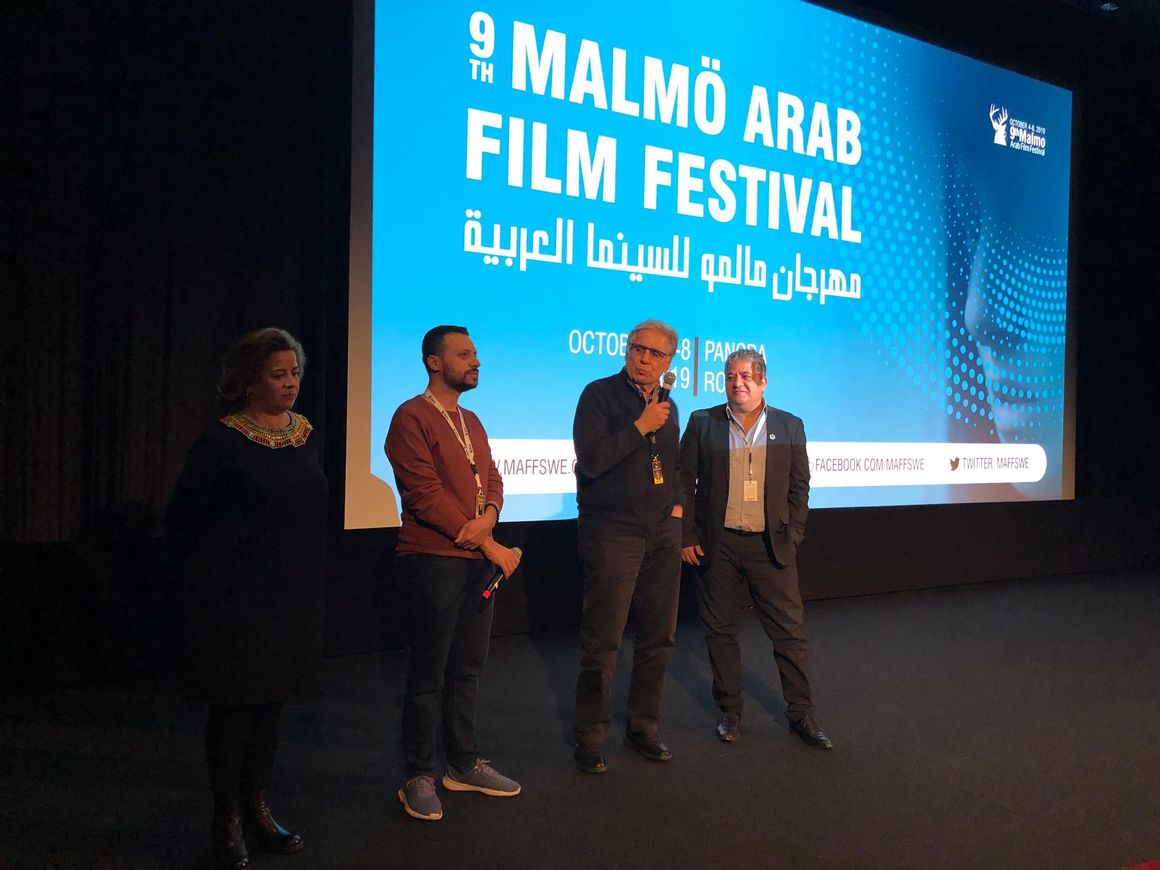