On the second day of the Malmö Arab Film Festival: MAFF Market Forum and full-house screenings

The second day of the 9th Malmö Arab Film Festival (Saturday, 5 October) included a variety of activities, seminars and professional meetings, all of which witnessed an extensive presence of the audience of the city of Malmö and the festival’s guests from Arab filmmakers, journalists and critics.

The day events kicked off early with the opening of the fifth edition of the Malmo Market Forum, the industry arm of the festival, with a welcome speech by the founder and president of the festival, director Mouhamad Keblawi, followed by a panel entitled “Tunisian cinema between the past and the present”, in which Tunisian academic experts Tarek Ben Chaabane and Salim Ben Cheikh spoke. The panel was moderated by critic Ahmed Shawky.

At the same time Panora cinema was full of the audience that came to watch the new in Arab cinema, and discuss films with its makers. The day witnessed nine screenings, began with the Egyptian animation film “The Knight and The Princess” by Bashir Al-Deek and Ibrahim Musa, followed by a discussion with the director Ibrahim Musa, moderated by Iraqi critic Erfan Rashid . Then the first set of short films followed by a discussion with the directors moderated by short film programmer Mohamed Atef.

From the feature film competition, three films were screened in the presence of its directors. The audience watched the Moroccan film “The Healer”, discussed it with director Mohamed Zeineddine, then the Tunisian film “Fatwa”, followed by a discussion with director Mahmoud Ben Mahmoud, moderated by critic Marwa Abu Eish, and finally the Egyptian film “The Guest”, followed by a discussion with director Hadi El Bagoury and the film star Sherine Reda.

Finally, the activities of the day ended with an Arab reception and music that preceded the screening of the first night of “Arabian Nights” dedicated to the celebration of Arab biggest films, in which the Egyptian film “Diamond Dust” was attended by the star of the film Asser Yassin.

Commenting on the activities of the first day of the festival, Mouhamad Keblawi said: “We do not feel the number of daily activities in Malmö Arab Film Festival until the end of the day when we discover how much effort we have made in the continuous movement between the festival sites. The first and second days were successful and we hope to go on for the rest of the festival. “ 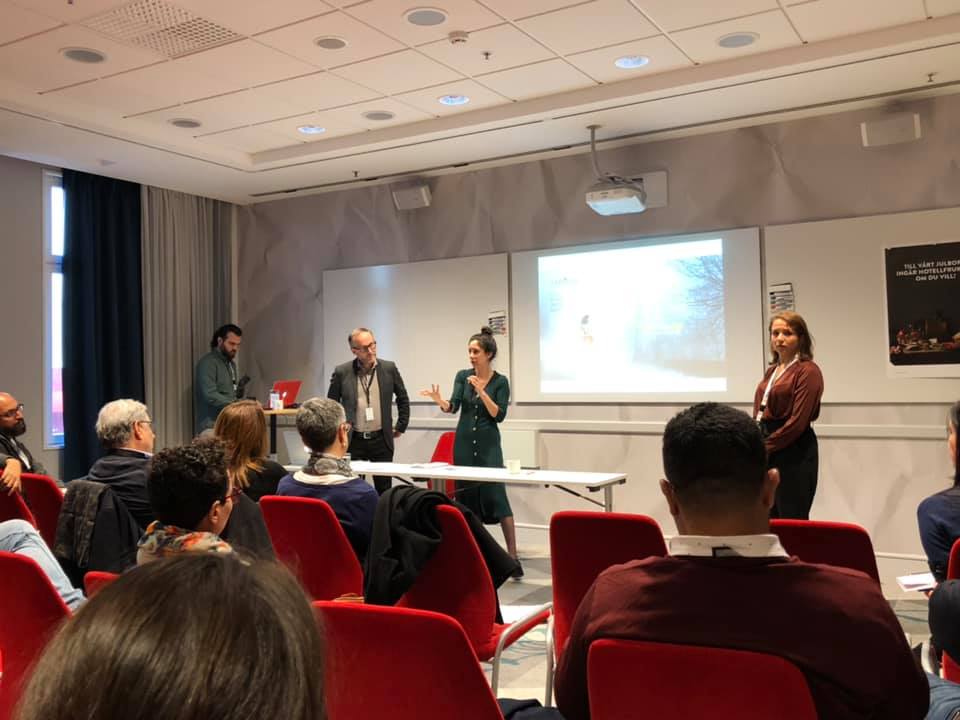 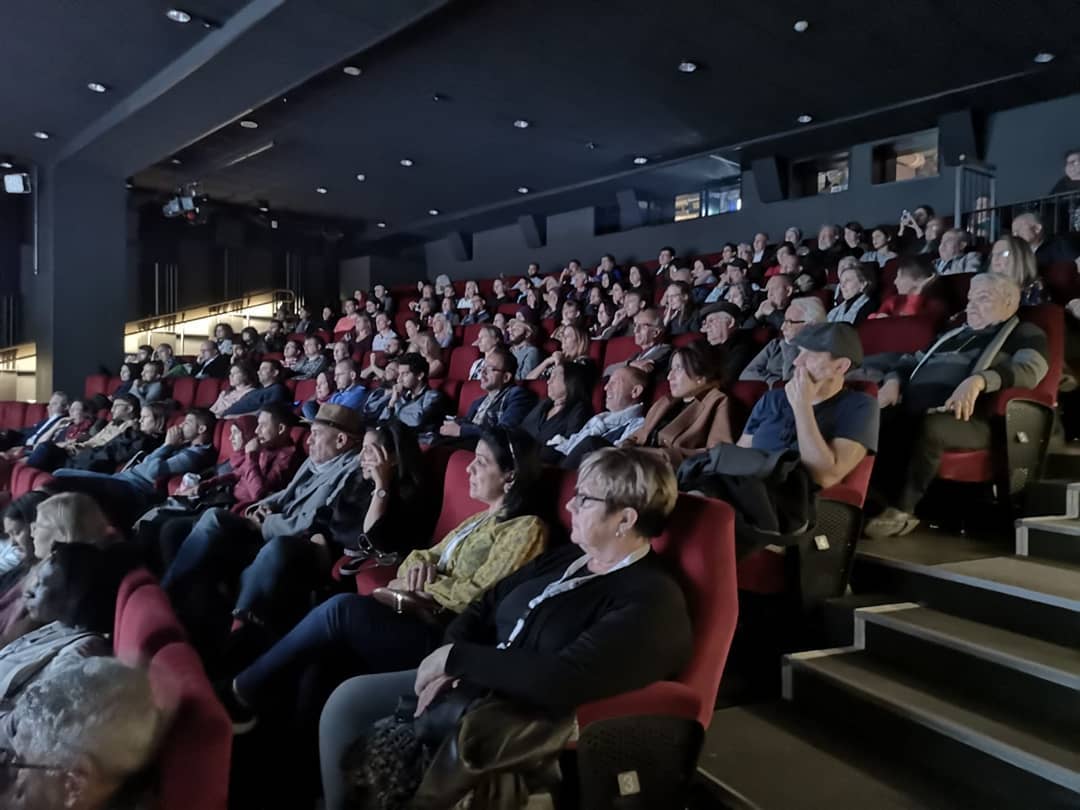 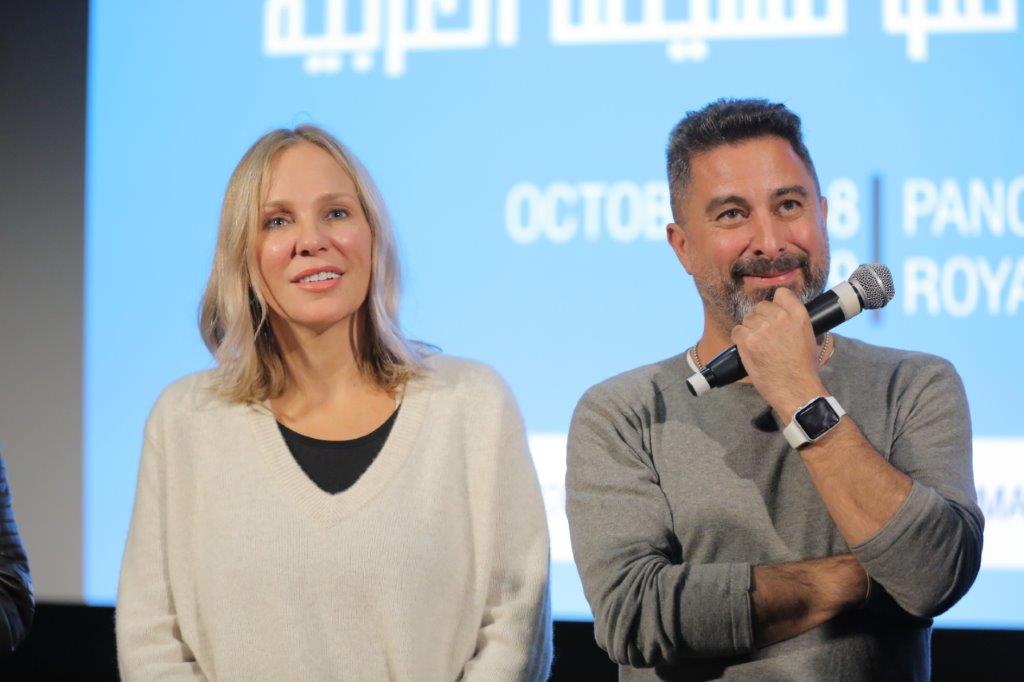