On the fourth day of the Malmö Arab Film Festival: The Competitions Wrap-Up

The activities continue at the 9th Malmö Arab Film Festival during the fourth day of the festival (Monday, 7 October), as the three festival competitions concluded, as well as industry activities at the Malmö Market Forum.

At the Scandinavian Triangeln, the project pitching ended with the fifth and final category for five feature film projects competing in post-production phase, followed by sessions with industry experts to present the work of their institutions to the Forum attendees.

During the day the festival concluded its three competitions, beginning with the presentation of the third and fourth groups of short films in the presence of its makers, , whose Q&A was moderated by shorts programmer Mohammed Atef.

A special screening was held to celebrate the Egyptian film “Yomeddine”, which participated in the international competition of the Festival de Cannes, following a discussion with director Abu Bakr Shawky, moderated by critic Ahmed Shawky.

Finally, the activities of the day ended with an Arab reception and music that preceded the third and final night of the program “Arabian Nights”, in which the Tunisian film “Dachra”, the first Tunisian horror film which achieved record box office revenues in its country, was presented by director Abdelhamid Bouchnak. 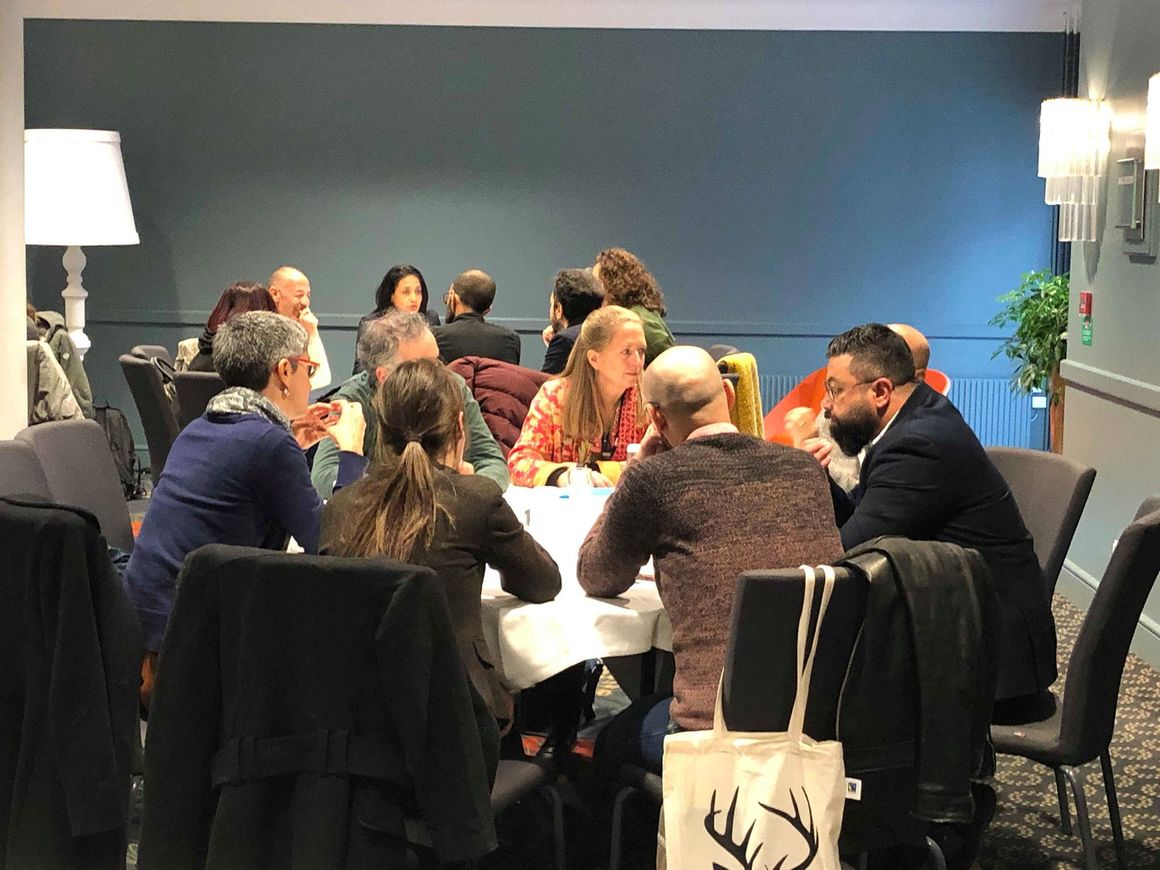 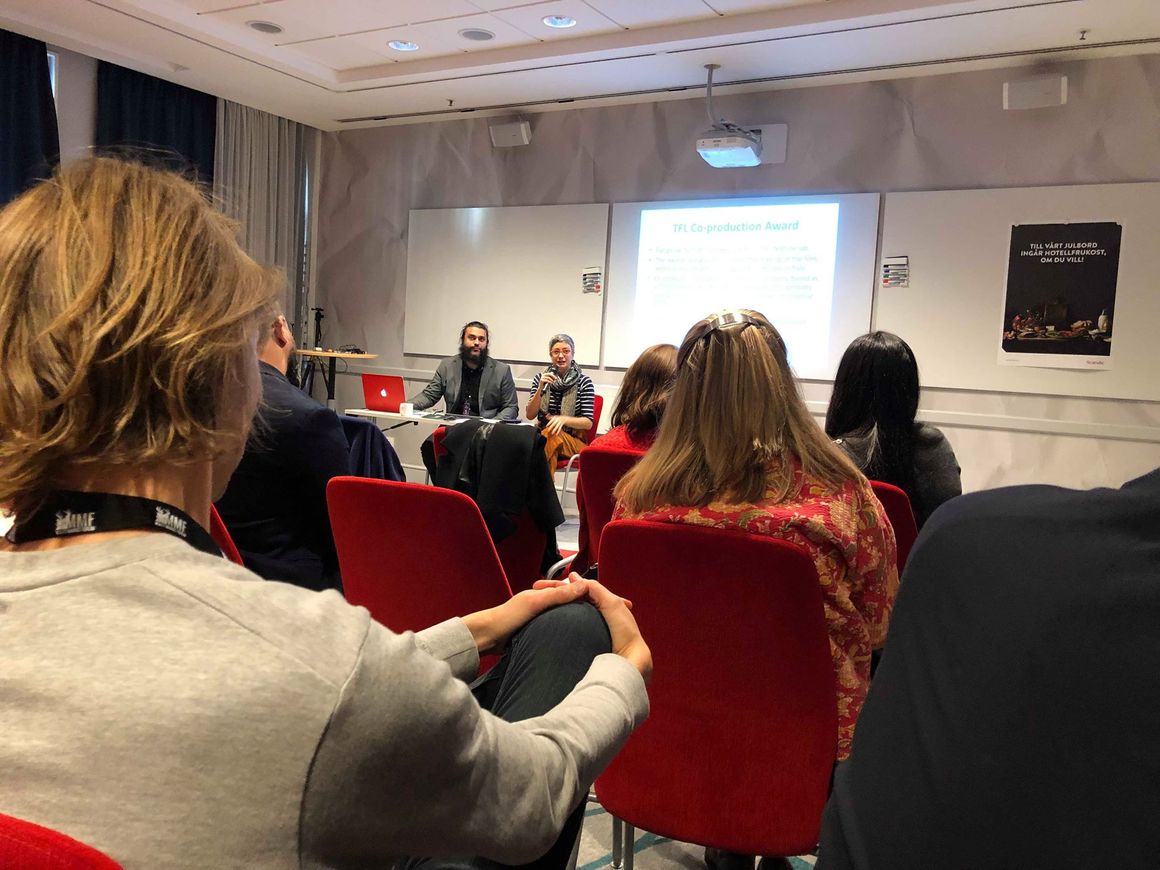