OFF FRAME AKA REVOLUTION UNTIL VICTORY

SYNOPSIS
Off Frame showcases the Palestinian people’s struggle to produce an image and self-representation on their own terms in the 1960-1970s, with the establishment of the Palestine Film Unit as part of the PLO. Unearthing films stored in archives across the world, the film begins with popular representations of modern Palestine and traces the works of militant filmmakers in reclaiming image and narrative through revolutionary and militant cinema. Off Frame reanimates what is within the frame, but also weaves a critical refiection by looking for what is outside it, or what is off frame. 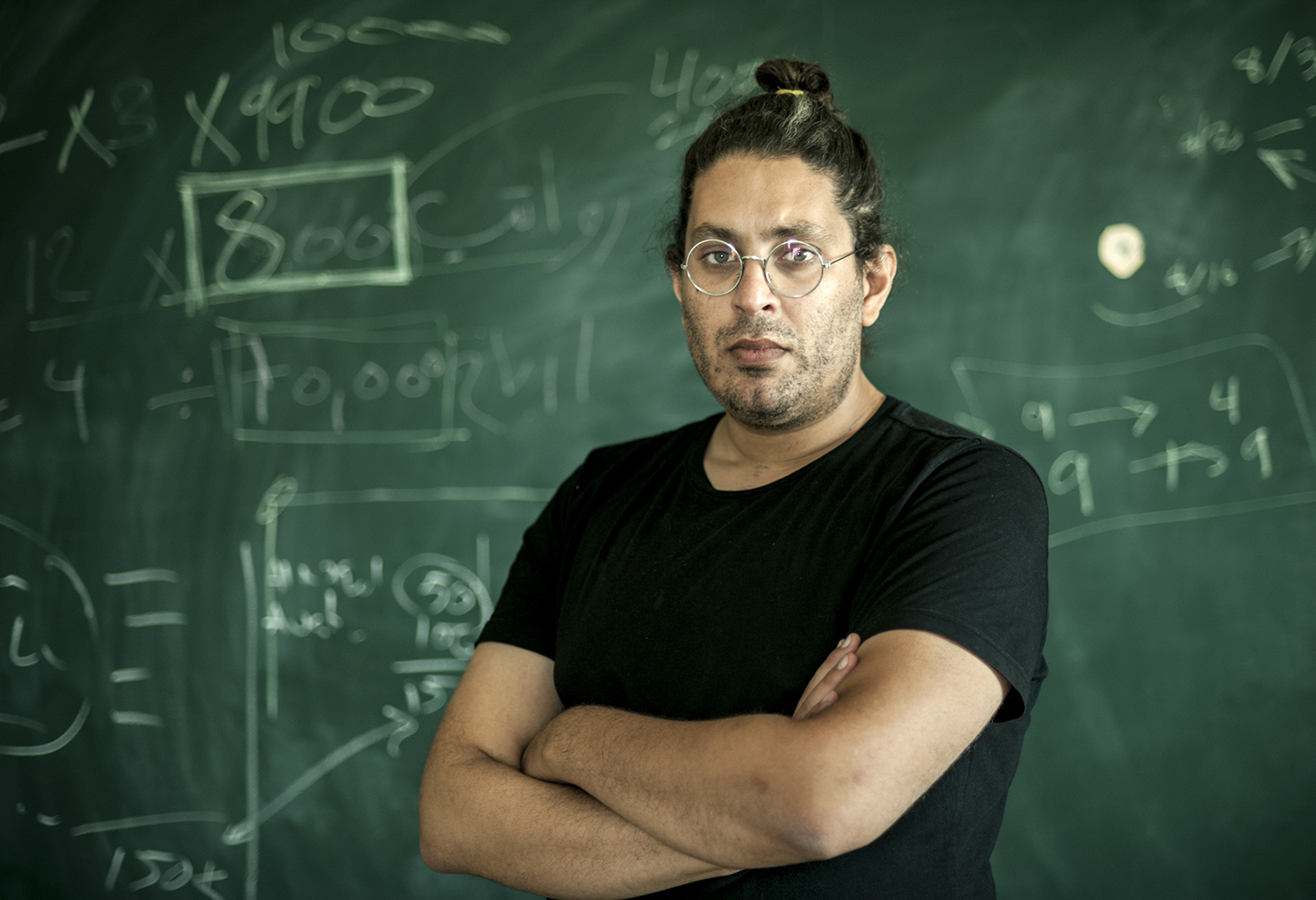 Mohanad Yaqubi is a filmmaker, producer, and one of the founders of the Ramallah-based production company, Idioms Film. He also teaches Film Studies at the International Art Academy in Palestine.