«The Norwegian Film Institute (NFI) is a public institution operating under the authority of the Ministry of Culture. NFI is the government’s executive body for the film sector and its advisor on film policy issues.
NFI has an annual budget of NOK 625 million (Euro 66 million) available for film development, production, promotion and distribution support, 87 employees and offices in Oslo and Bergen. About NOK 54 million are allocated to documentaries for all platforms. 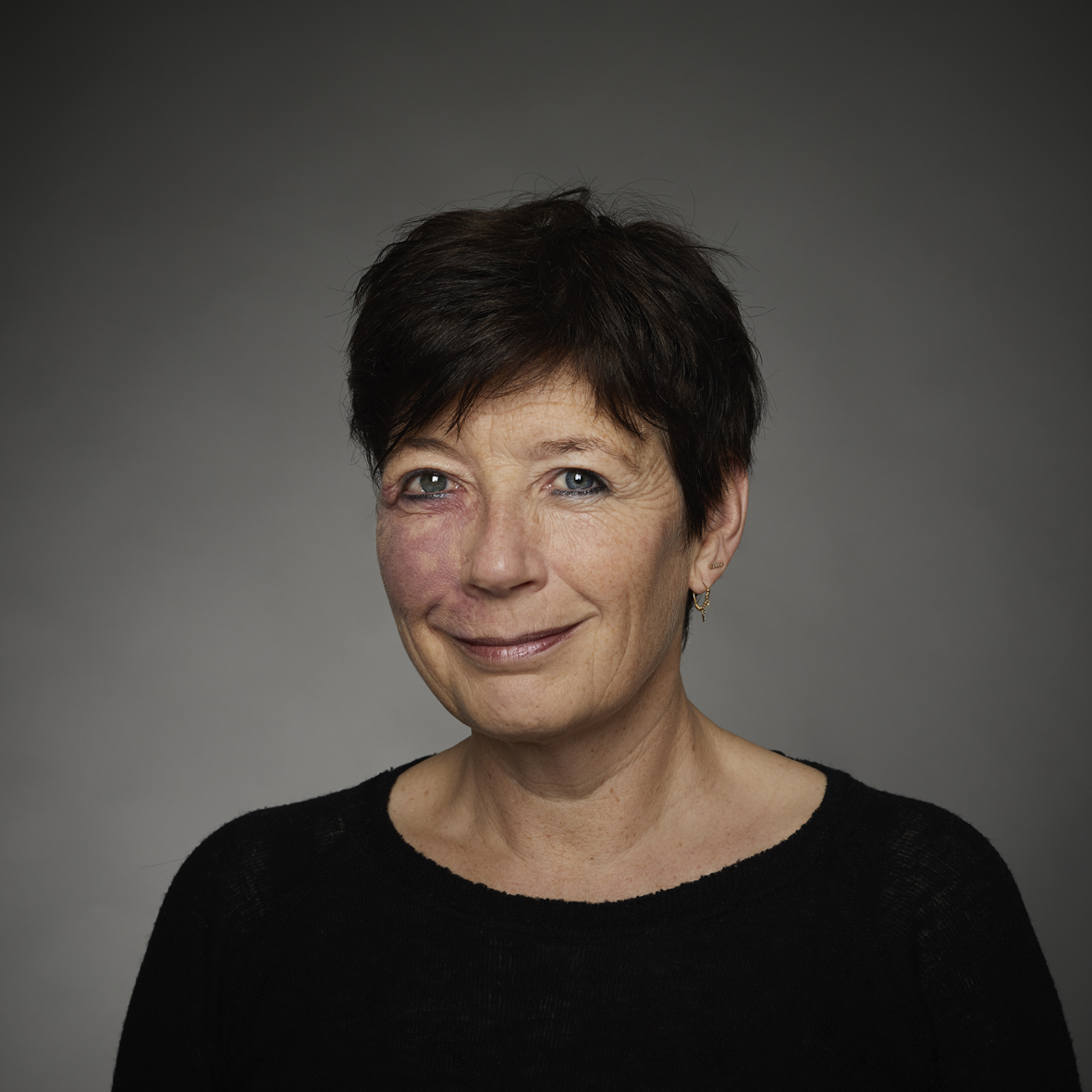