An Arabic speaking theatre group rehearse a performance in Sweden. The actors come from a war-torn country in the Middle East. The play is about the life of refugees and is based on interviews of refugees living and living in Sweden. Betweenthe scenes during the rehearsal, an actress fights with the director after an actor suddenly disappeared from work without explanation. 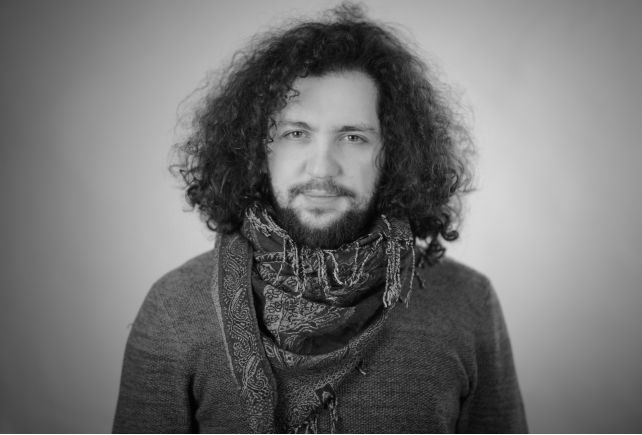