The world has lost a great legend in the Arab Cinema. The iconic director, scriptwriter and actor passed away today on July 26th, 2016. Through his lifelong career, Mohamed Khan mastered and renewed the concept of realism, and made some of the strongest contributions to the Egyptian cinema. He is a well-known member of the “1980s generation”, with the main aesthetic credo to document and portrait the everyday life of Egypt and especially Cairo.

Mohamed Khan participated in the 5th edition of Malmö Arab Film Festival 2015 as a member of the jury for Feature Competition.

Malmö Arab Film Festival sends our deepest condolences to the family and fans. Mohamed Khan will be deeply missed. 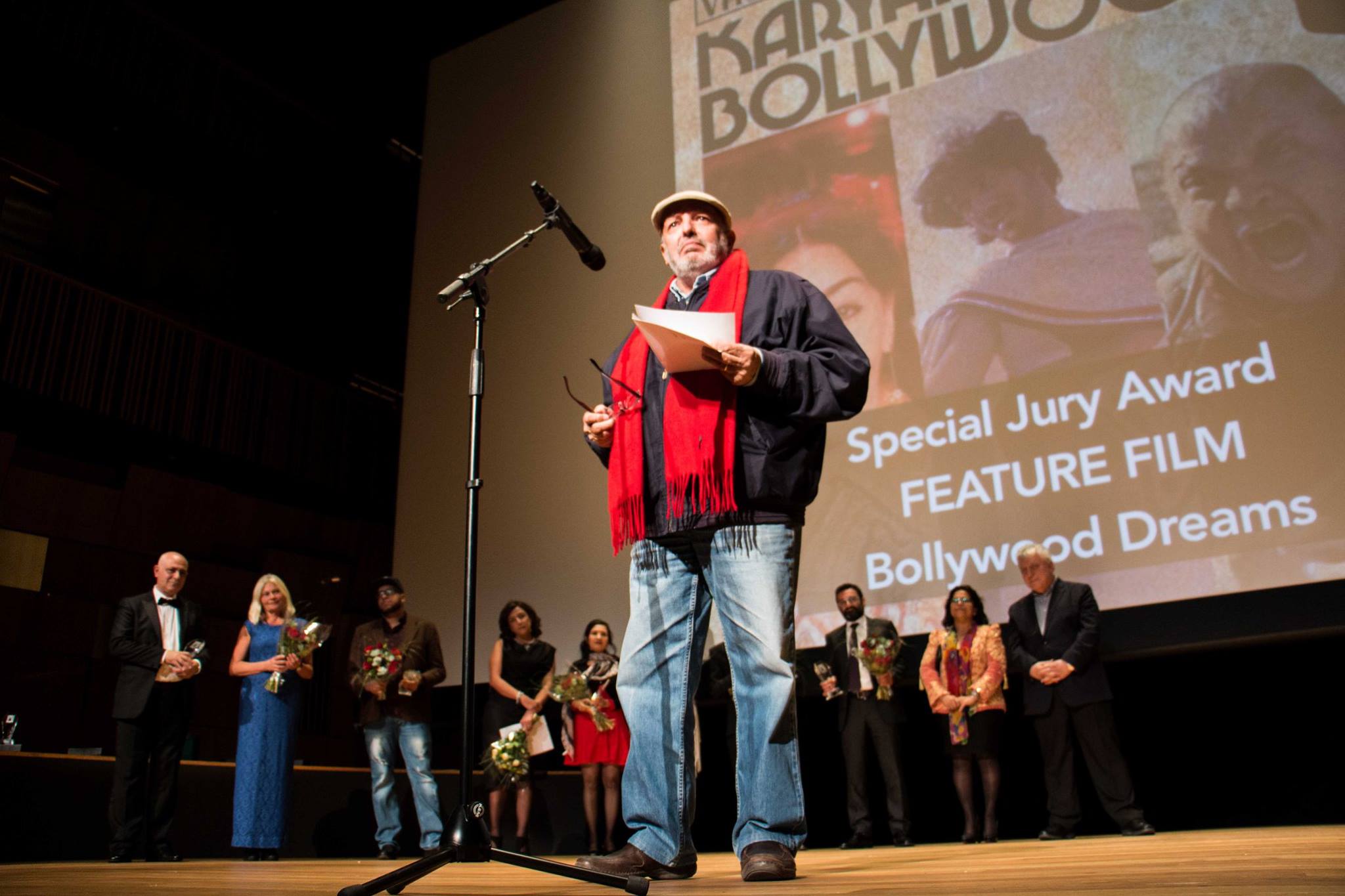 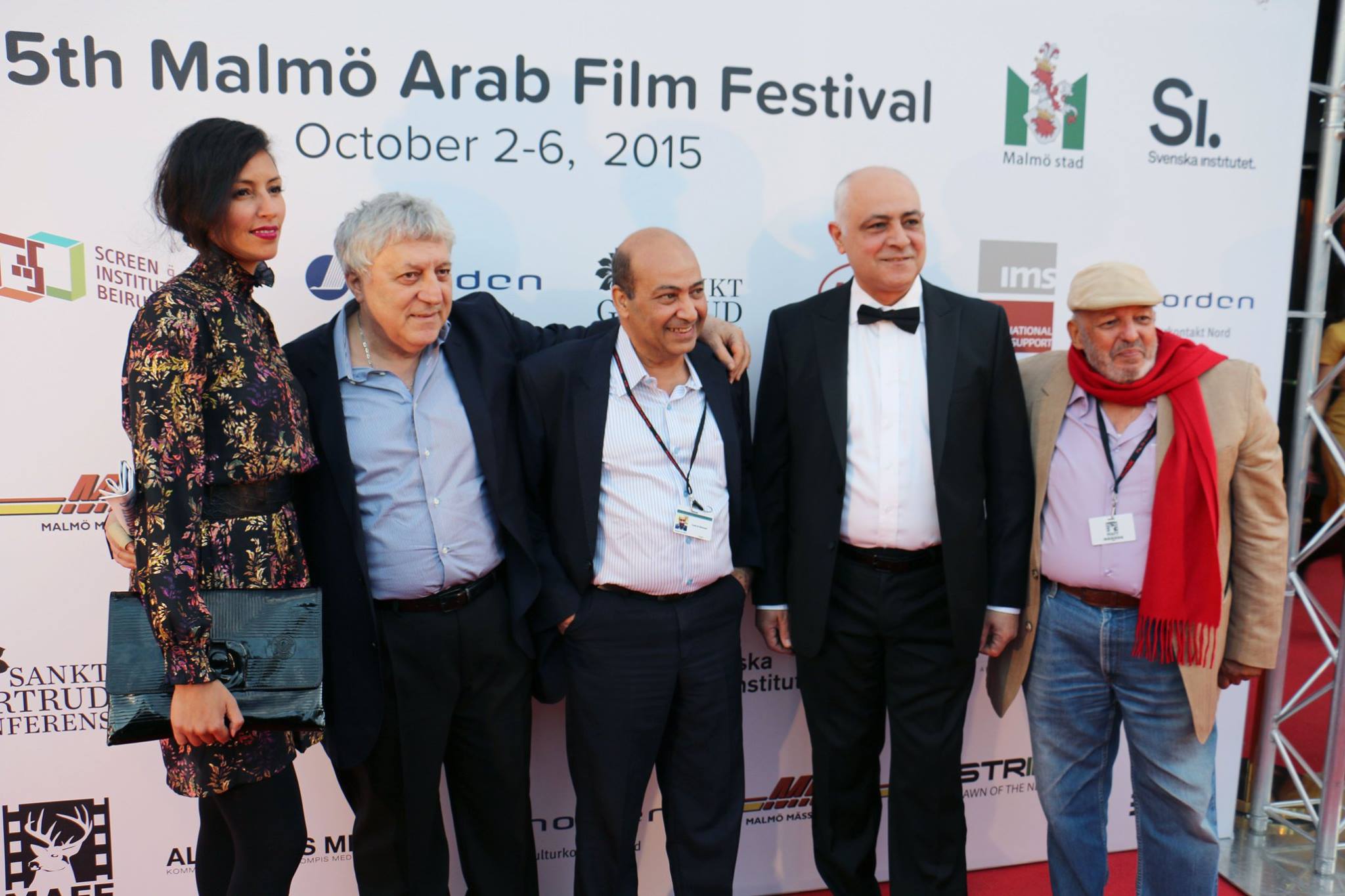 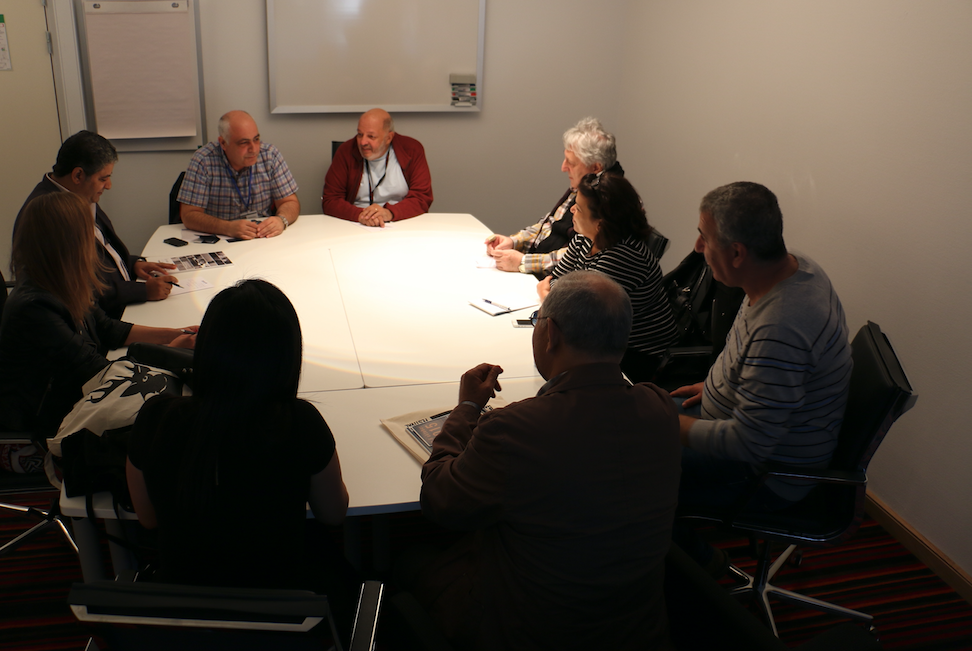 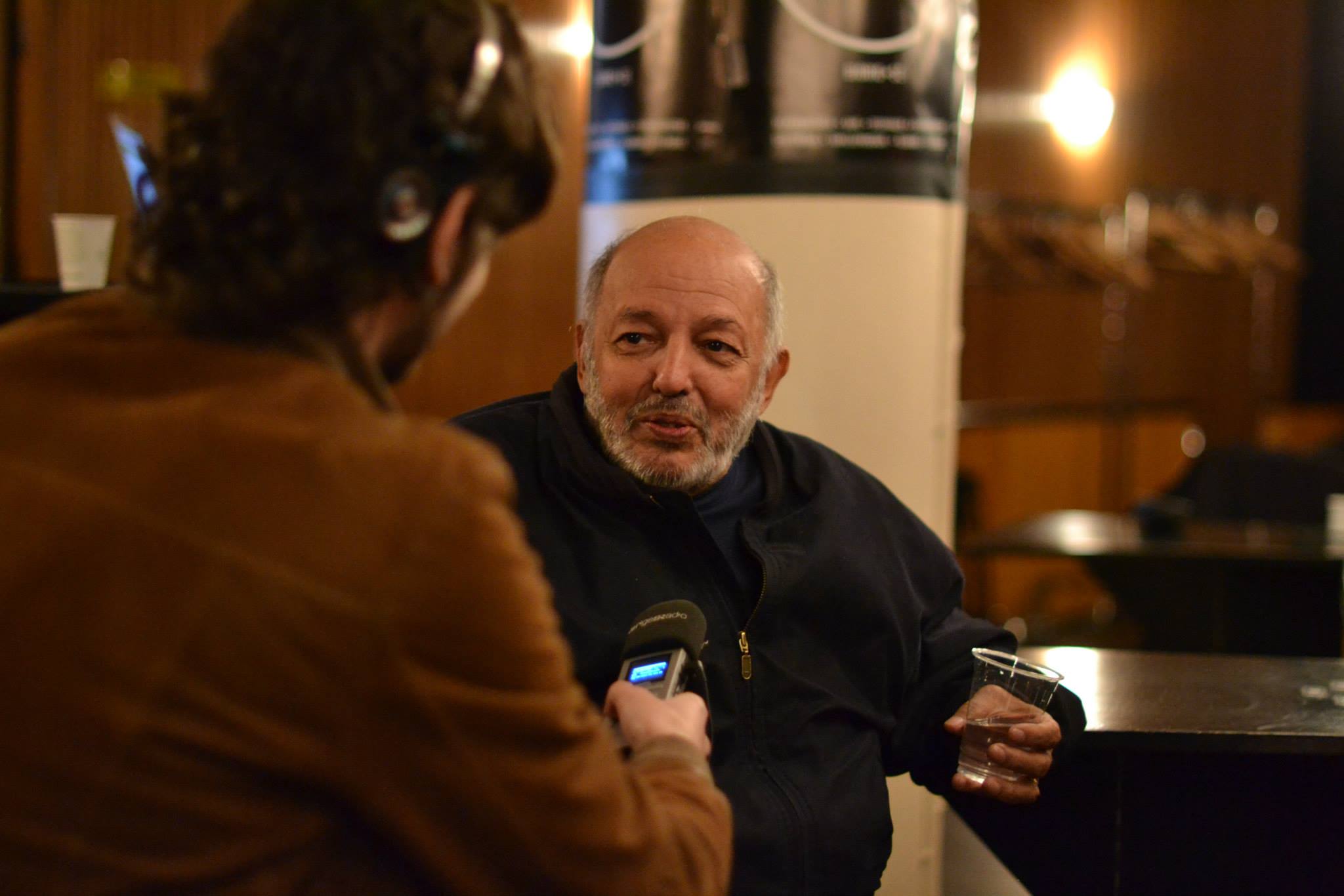 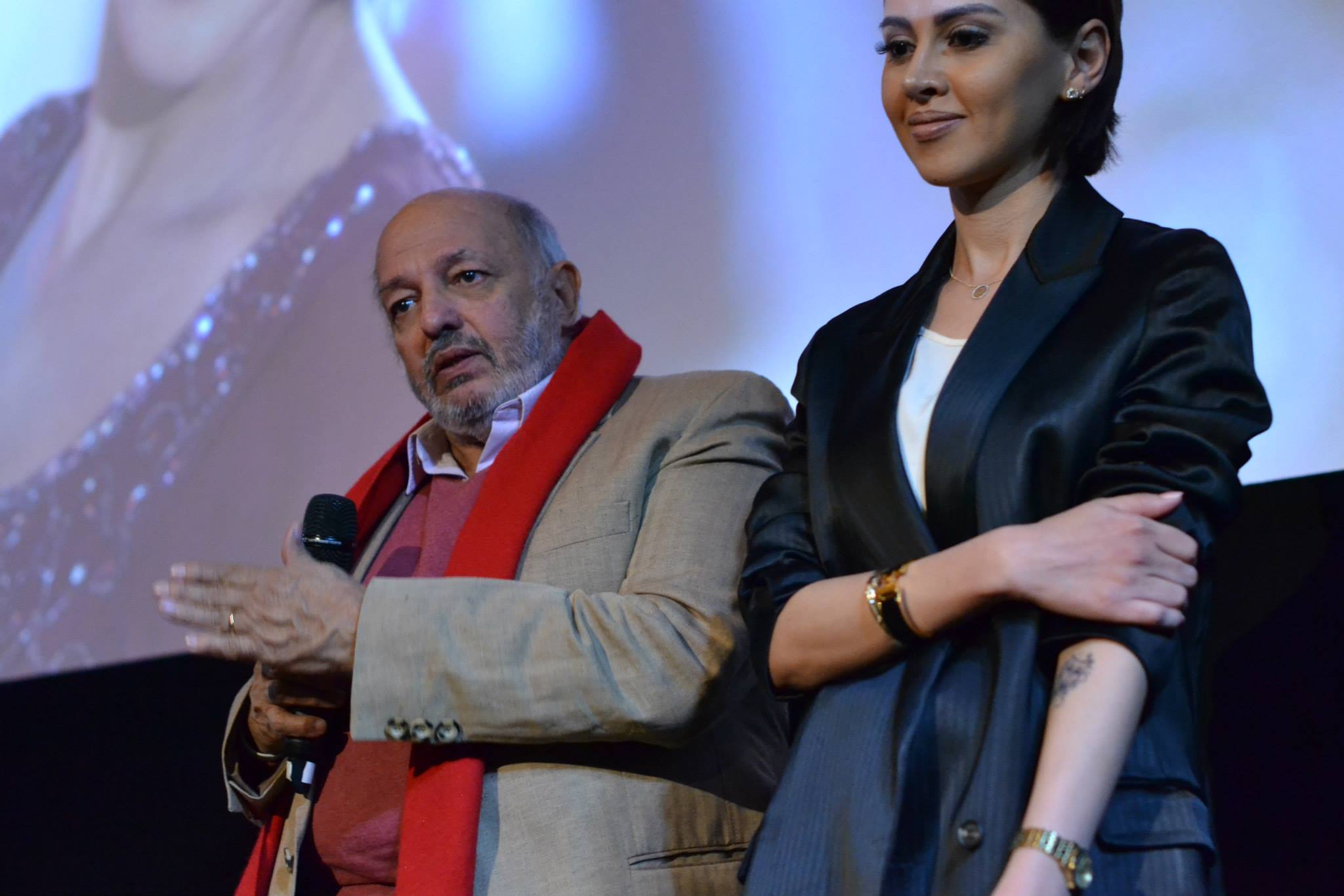 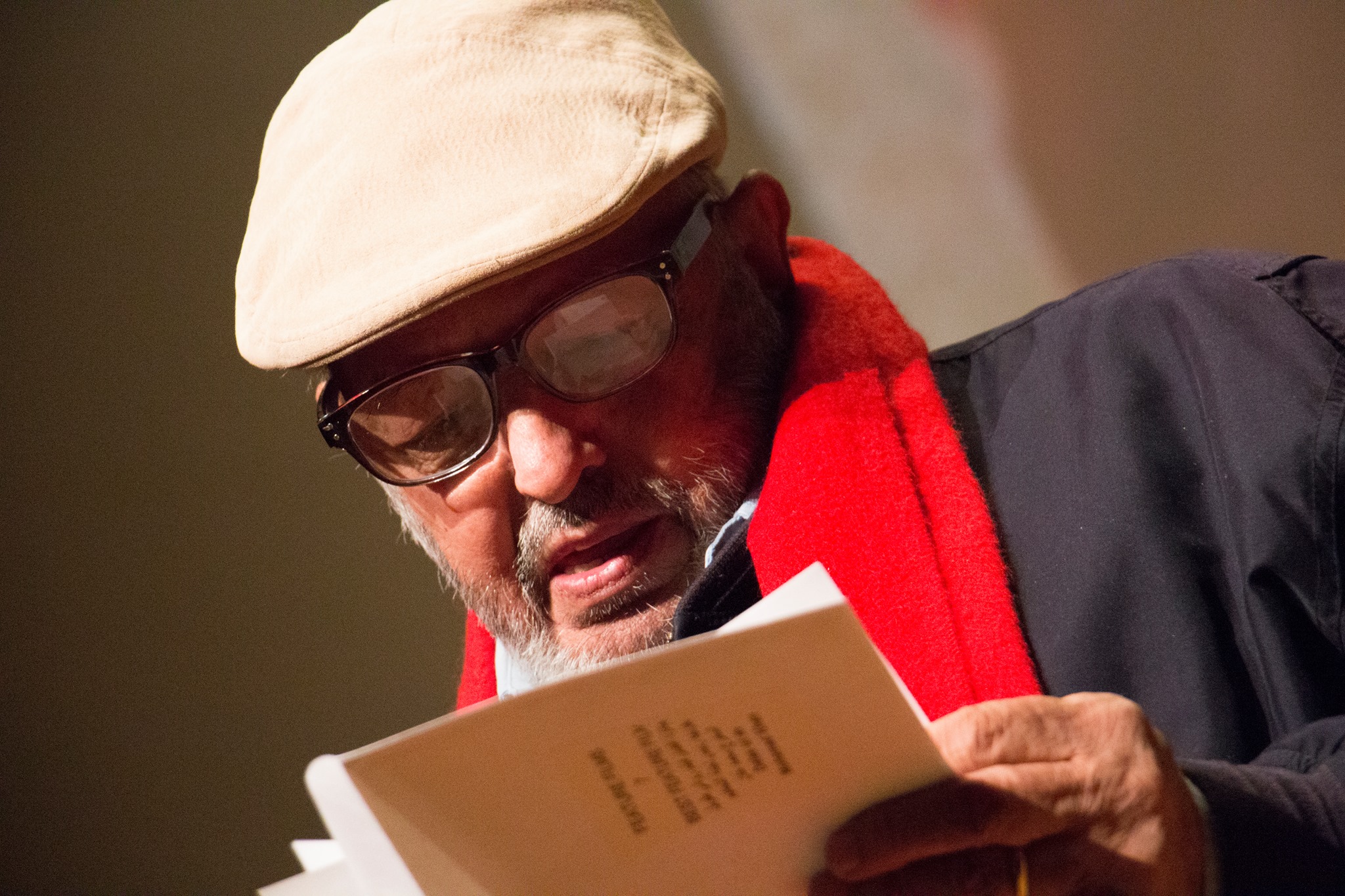