In addition to talking about the changing interests and priorities Private and public production and distribution companies considering the spread of the virus, and the impact of all this on commercial cinema distribution in theatres, festivals, and television.

This masterclass will be held with the maximum persons allowed in a public gathering, following the Swedish authorities and health guidelines.

kindly note places are limited and will be allocated on a first-come-first-served basis. Attendance form click here

Writer, director and producer Rashid Mashharawi lives and works in Palestine, where he founded the Cinema Production and Distribution Center in 1996 with the aim of promoting local film productions. He also sponsors a mobile cinema, which allows him to screen films in Palestinian refugee camps. Other projects include the annual Kids Film Festival and major workshops on film production and directing. With his documentaries and feature films, he has made a name for himself as a film artist. He has received several film awards. Ibrahim Ariss is a Lebanese critic, translator, historian, and journalist. In his early years, he worked as a set designer and later as an assistant director and scriptwriter.

He studied criticism and writing in London and started working in the field of journalism during the 1970s. Ariss headed cultural pages in Al-Dustur, Al-Balagh, and Al-Safir in Lebanon and Al-Yawm Al-Sabe in France and the cinema desk at Al-Hayat. He has written more than 16 books on cinema, journalism, and culture. 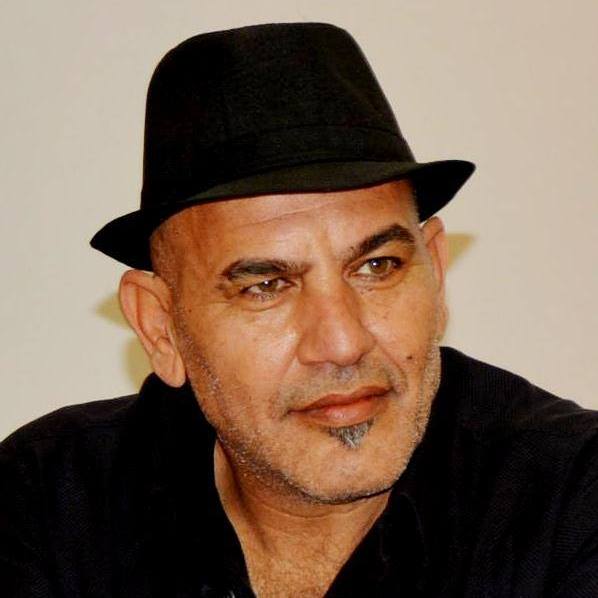