In a press release published on its official page, the municipality of Malmö announced the recipients of the City of Malmö’s Grants for Art and Culture for the year 2020, awarded annually to twelve creators in the fields of music, theatre, cinema and literature.

The founder and president of Malmö Arab Film Festival (MAFF) Mouhamad Keblawi was awarded a grant for his “valuable contributions and efforts”, due to his long-standing role and continuous contribution in promoting culture in the city of Malmö on several levels.

Pernilla Conde Hillman, Culture Director city of Malmö, spoke about the awards in the city’s press release, which was published in the Swedish media:

“With curiosity, creativity, and commitment, the recipients of the culture grant contribute to the development and enrichment of cultural life, and it seems important at such times that we are able to distribute cultural grants and enable colleagues to take new steps in their cultural creativity.” 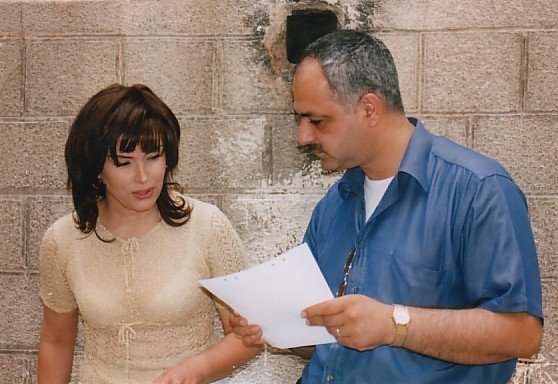 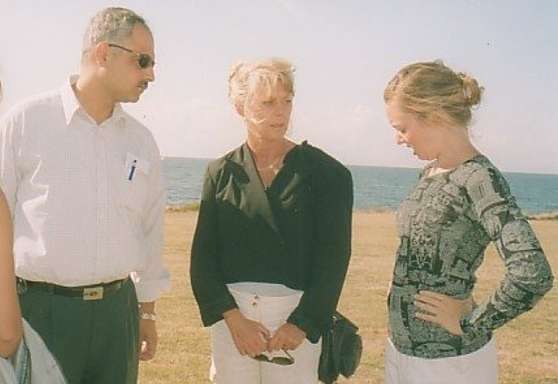 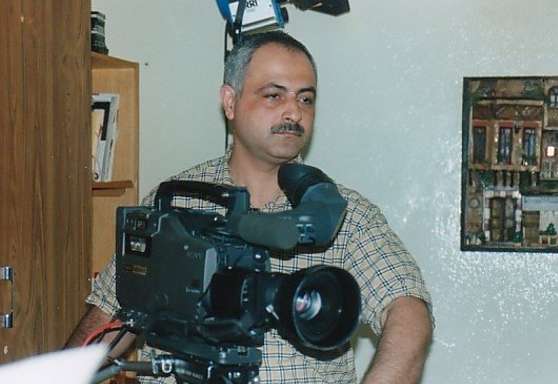 According to the release, development grants were nominated and applied for by 105 people, most of them working in the fields of visual arts and music. The grants went to those with valuable contributions among the candidates in six fields. Keblawi won alongside artist and writer Leif Holmstrand the cultural enriching grant for their lifelong work in enriching the cultural life of Malmö.

The cultural grants awards ceremony is usually held in Malmö’s City Hall in May, but due to the prevailing circumstances, the ceremony was postponed to the autumn, with the date to be announced at a later time.

The statement included a brief summary of the work of director Mouhamad Keblawi, which authorized him to obtain this grant, and it says that in addition to being the founder and president of Malmö Arab Film Festival, he has achieved many television works and documentaries. Basically Keblawi’s name is associated with the establishment of Malmö Arab Film Festival in 2011. Within years, MAFF became the largest and most important Arab cultural demonstration in Northern Europe, described by Mayor of Malmo Kenneth Anderson as “became part of the city’s history”. Keblawi launched MAFF Market Forum in 2015, an activity that opened doors to the first Swedish-Arab co-production. The festival contributed to highlighting the city of Malmo all over the world. 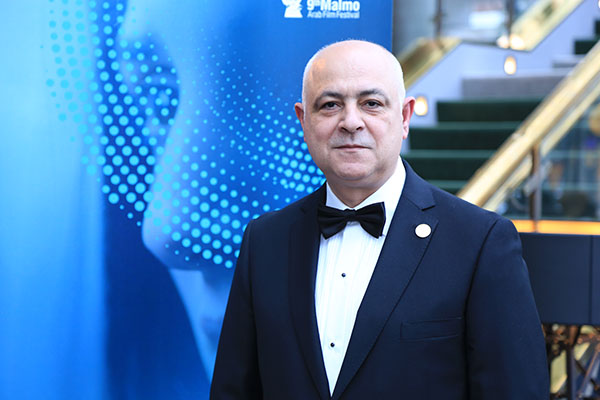 Keblawi commented on this award saying: “I do not think I have lived such wonderful moments as I live now, with pride and happiness I thank the city of Malmo, the Malmö Cultural Committee, the cultural administration, all the residents of Malmö and all those who worked with me side by side during the long years since 1983 when my artistic career started. Thanks a lot to everyone who supported me and believed in me throughout my life and was a companion of my path. I spent many hours working day and night, moved away from my family, but it was always fun because I worked in what I love and did my best to always give the best, Today I received the best reward with a consideration that made me very happy “.