Malmo Arab Film Festival (MAFF) has revealed the film program for its eleventh edition, which will take place between April 6th and 11th.

The program includes 40 films (15 feature films and 25 short films), produced by 11 different Arab countries, with coproduction partnerships from 7 European countries. The films are programmed in various sections, with the official feature film competition including 12 films, the official short film competition with 17 films, in addition to three films in the Arabian Nights program, and eight short films in a program organized by the Arab Cinema in Sweden (ACIS) in cooperation with Red Star Films.

MAFF, which this year changes its annual dates to new ones in April, will organize a hybrid edition, in which films will be screened simultaneously both virtually on “MAFF Play” platform, and physically in Panora cinema, with the maximum number of audience allowed by the Swedish health authorities. Discussions with the film teams will take place directly after the screenings on “MAFF Play” platform and will remain available for viewing throughout the festival days.

The Tambour of Retribution – Directed by Abdulaziz Al-Shalahi (Saudi Arabia)

Under The Concrete – Directed by Roy Arida (France, Lebanon)

We Are From There – Directed by Wissam Tanios (Lebanon) 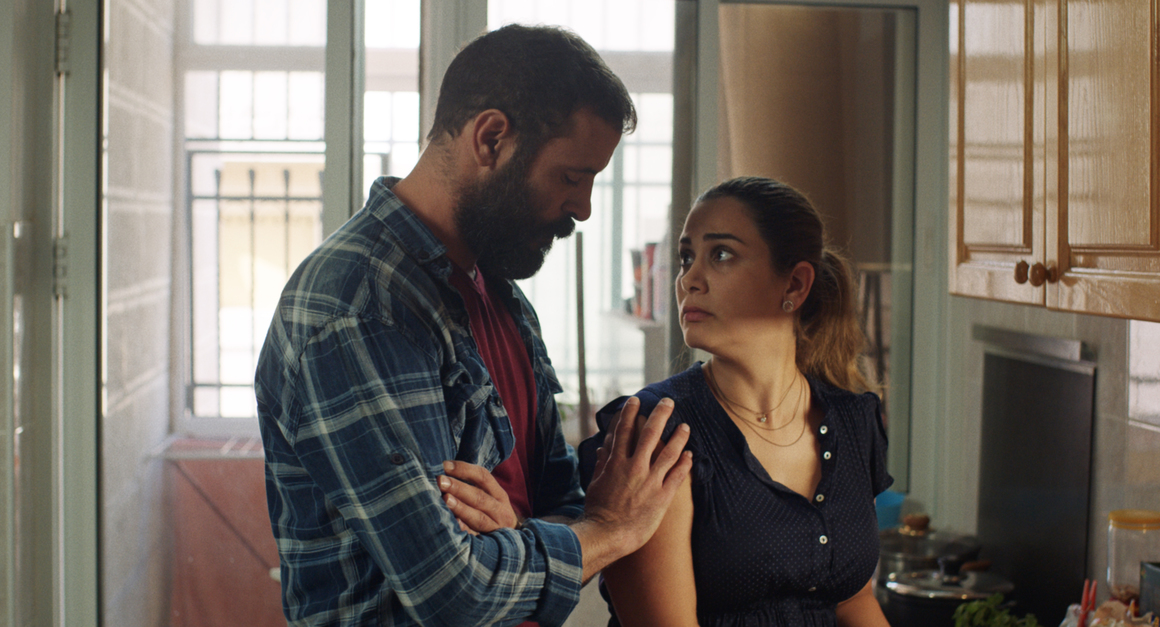 A Handful of Dates – Directed by Hashim Hassan (Sudan)

An Evening with Laila – directed by Haya Alghanim (Kuwait)

I am Afraid to Forget Your Face – directed by Sameh Alaa (Egypt, France, Qatar, Belgium)

The Other Cheek – Sandro Canaan (Egypt)

The Tower of Silence – Directed by Mohamed Aouad (Morocco) 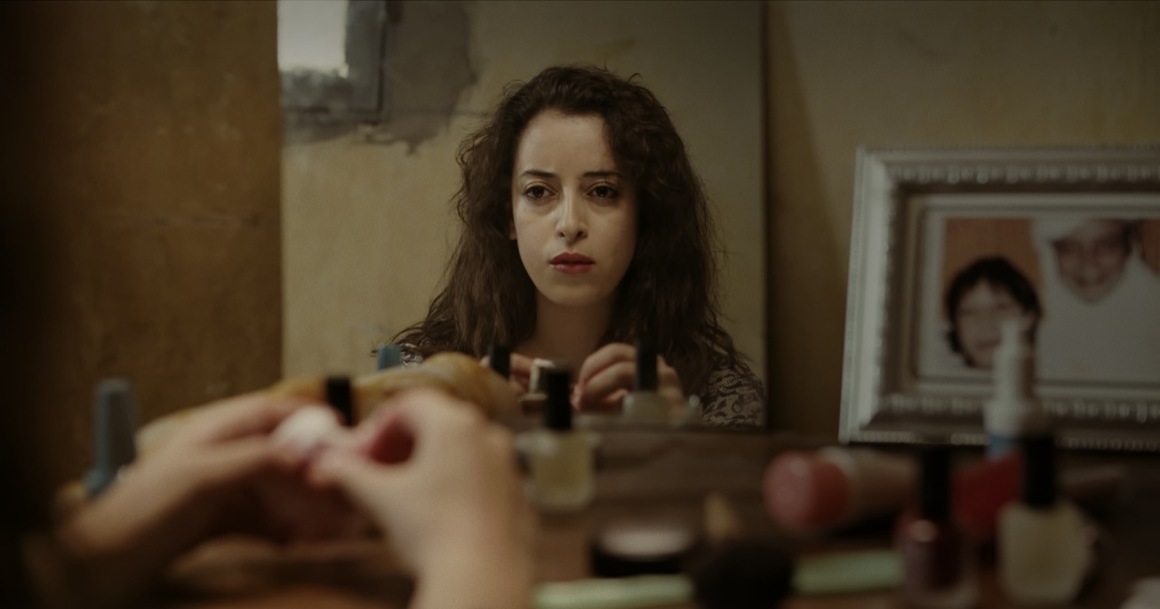 40 Years and One Night – Directed by Mohammed Alholayyil (Saudi Arabia)

This Is My Night – Directed by Yussef Noaman (Egypt)