– Best Director Award to Abdulaziz Al-Shalahi for his film “The Tambour of Retribution” (Saudi Arabia).

– Audience Award (awarded by the municipality of Malmö with a value of 25,000 Swedish kronor) to “Curfew” by Amir Ramses (Egypt) 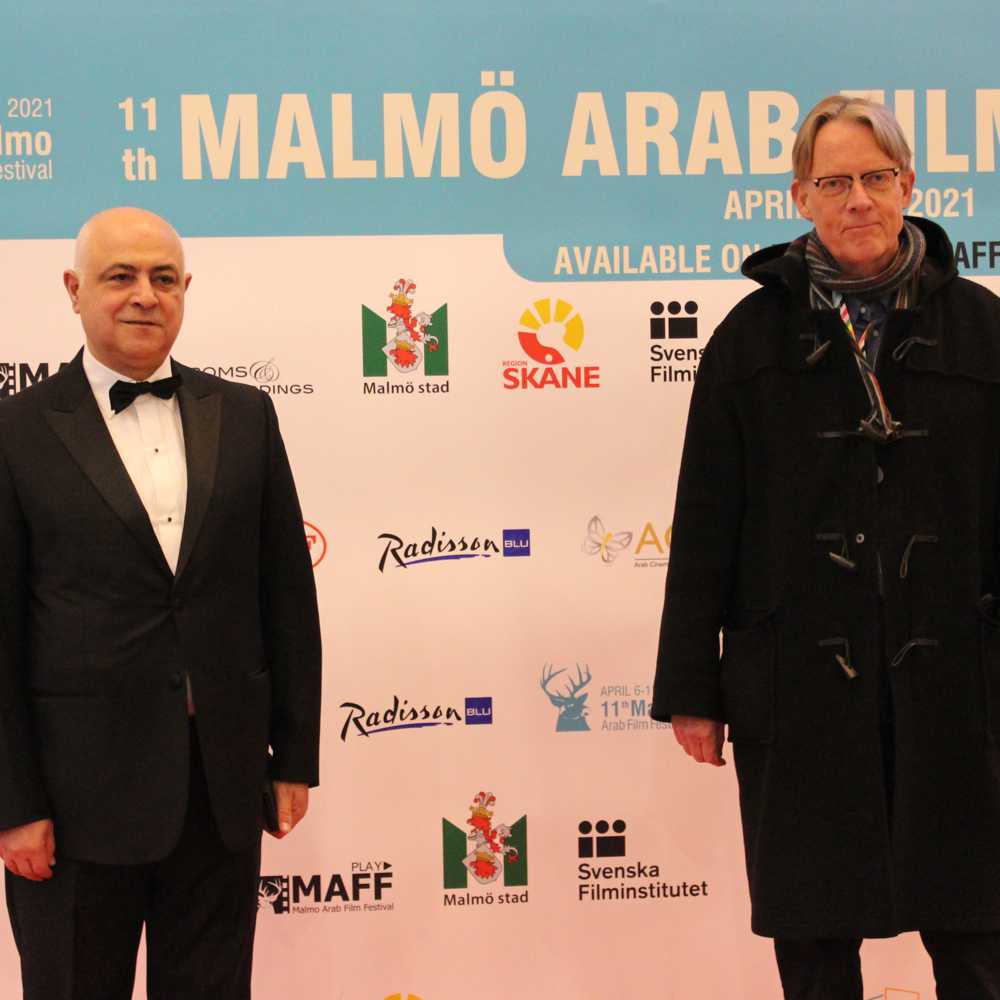 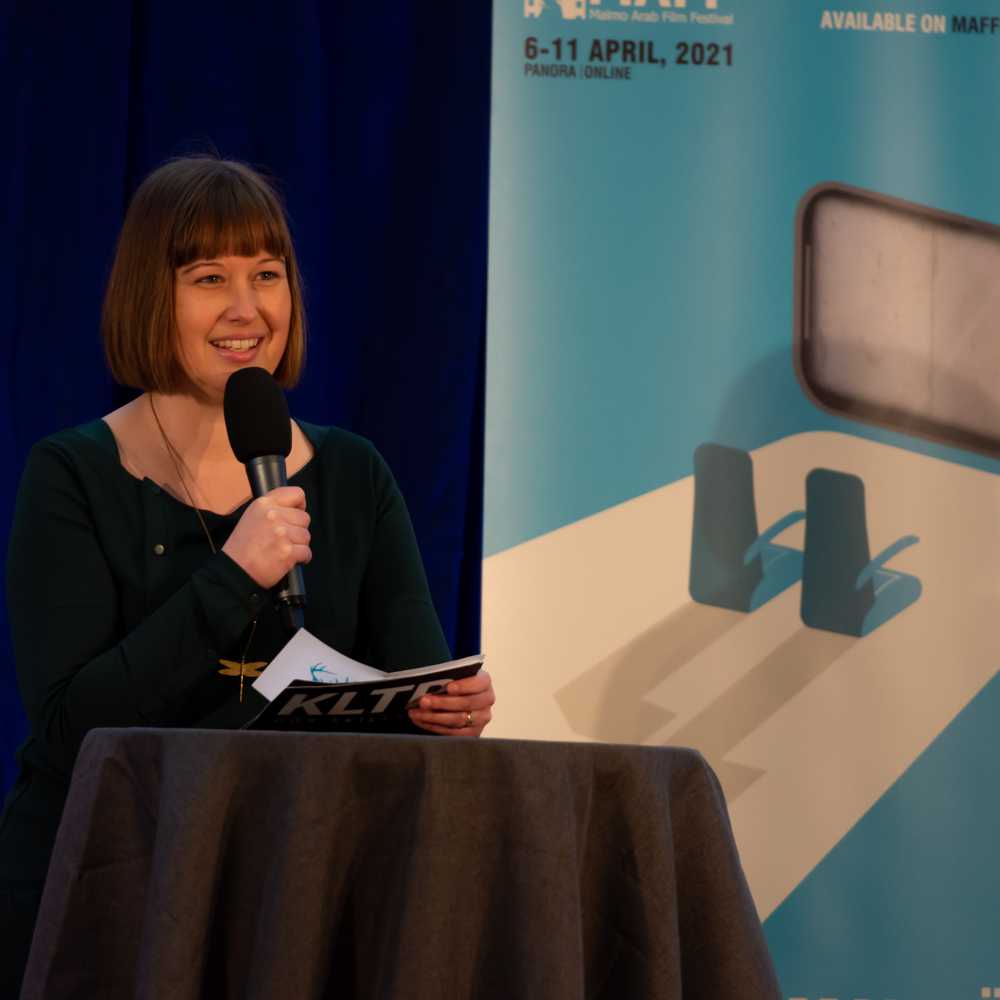