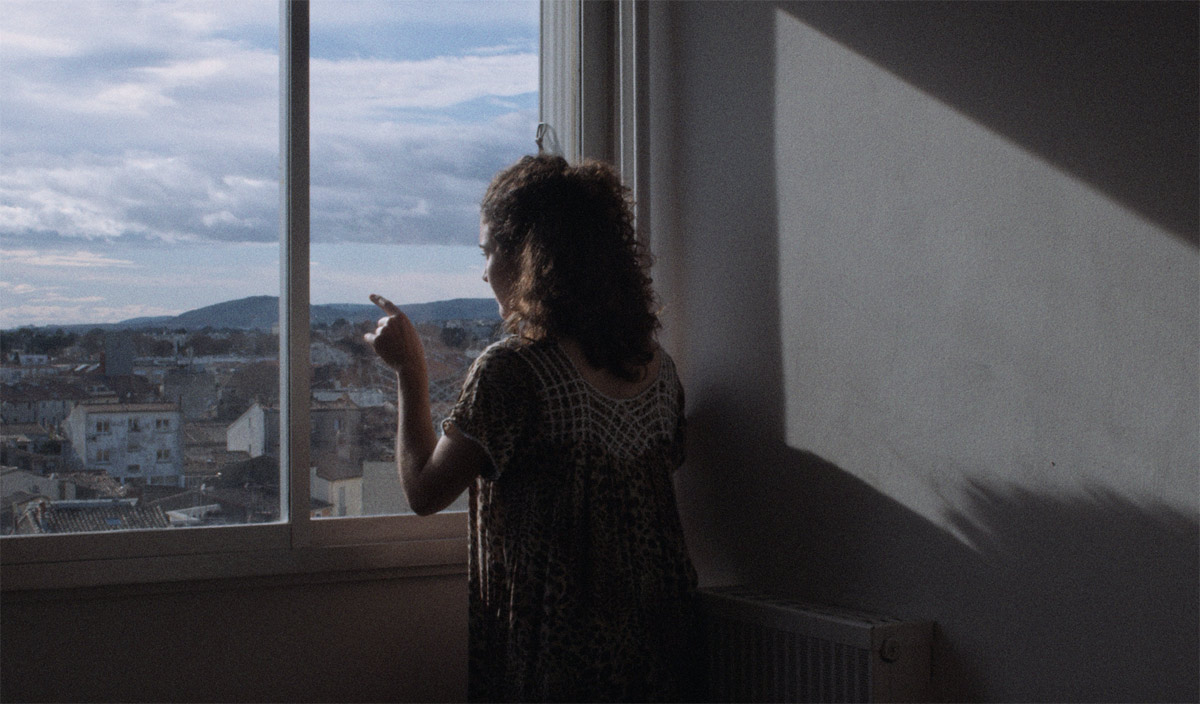 Lydia is a young Berber Algerian that has settled down in the south of France. She’s spending her days at home waiting for her domineering partner to come home. The solitude and the cultural distance between Lydia and her surroundings becomes more significantly, and soon she realizes that France isn’t the dream land she imagined.

Anita Lewton-Moukkes is a British filmmaker trained in drama, acting and film at UCLA. She is currently developing a feature in Algeria and France.

SCREENINGS
OCTOBER 3 20.00, SPEGELN A
SCREENED BEFORE “THE WELL”