Love Theft and other Entanglements 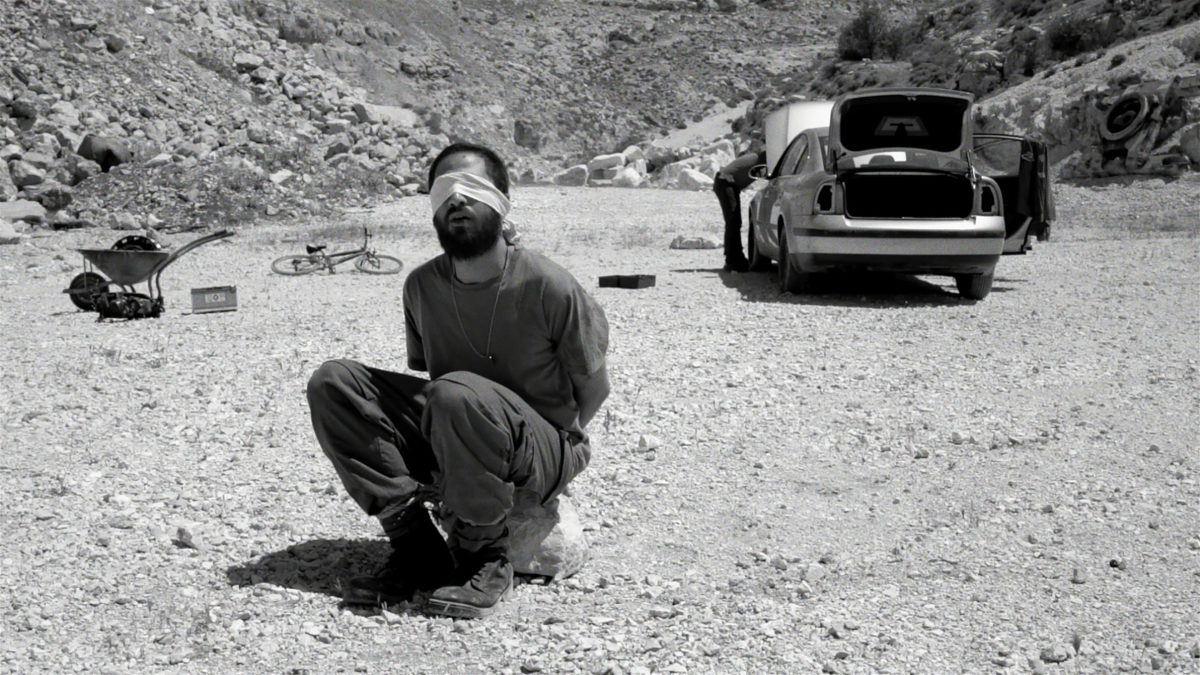 Mousa gets into the trouble of his life when he steals the wrong car. What he thought was an Israeli car and an easy way to make money in his impoverished Palestinian refugee camp turns out to be a load of misfortune when he discovers a kidnapped Israeli soldier in the trunk. Mousa’s hopes of paying the bribe that will guarantee him an exit visa out of the country and away from his wrecked love affair dissipate as he finds himself on the run from Palestinian militias and the Israeli intelligence. The film is a dramatic black comedy and a Palestinian homage to the French New Wave

Muayad Alayan is a Palestinian film director, producer and cinematographer based in Jerusalem. After completing his studies in San Francisco, Alayan returned to Palestine with the goal of making organic cinema by and about Palestinians as a community. At the age of 22, Alayan tested his vision with his first narrative short Lesh Sabreen that were screened at more than 25 festivals worldwide.