Creative and dynamic, Leyth Production team brings together young professionals from diverse backgrounds and experiences. Our passion animates us in all the audiovisual projects that we lead.

Each stage of our various projects is directed and supervised by competent and motivated specialists. Our productions ensure an effective communication and are accompanied by a permanent and attentive follow up

Leyth Production brings together all of the audiovisual business lines within its employees and collective. Leyth production is also a desire of moviegoers, the desire to make films that its creators themselves want to see. Each film is a new adventure and the company strives to identify and accompany talented filmmakers. 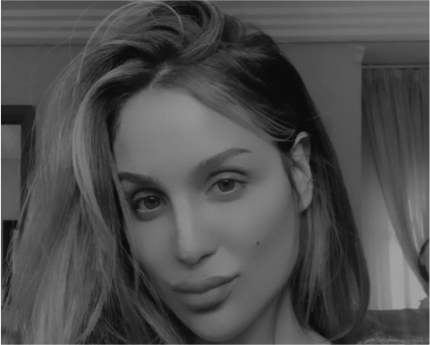 Nada Mezni Hafaiedh is a Tunisian film director. Born in 1984 in Saudi Arabia, she was from an early aged exposed to different cultures due to her diplomatic parents. Saudi Arabia, USA, France, Canada represents a pool of developments of her passion for cinema.

At the age of ten, her hobby was already assumed, she used to produce amateur films and video clips by putting her friends and family as actors. She went to Montreal to finish her studies in business administration at McGill University, but soon changed her curriculum to follow her passion for filmmaking. Graduated from Mel Hoppenheim School of Cinema, she directed several shorts films, which will be fast appreciated by the Canadian community.

She is known for tearing down taboo, and touching on fundamental issues that are related with freedom. She is also known for directing her films in a kind of realism by shooting them in a very spontaneous way.

On her return in her country of origin, Tunisia in 2009, she opened her production company Leyth Production where she decided to realize her first feature film. What is more intense than producing a map of Tunisian society Histoires Tunisiennes 2011 (Tunisians Stories), that has been the first film released after the revolution. The film made several festivals and received awards. Its international premier was at Luxor African Film Festival. She also wrote and directed a serie version of the film Histoires Tunisiennes (Hkayet Tunisia) for a Tunisian private channel of television El Hiwar El Tounsi]in 2015. She released Upon the Shadow (Au-delà de l’ombre) a documentary that expresses how much difficult is to grow and protect your sexual freedom in a homophobic society where it is taboo or strongly disparaged. 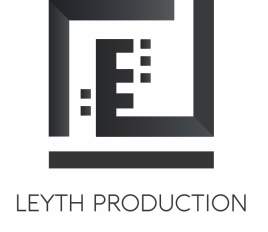