Last Days Of The Man Of Tomorrow

A young filmmaker investigates the legend of Manivelle, an automaton gifted to Lebanon in 1945 that still haunts an abandoned mansion in Beirut. After being coaxed back out into the limelight, the people who knew him to come forward to speak their mind, and the myth that Manivelle has constructed around himself begins to unravel. 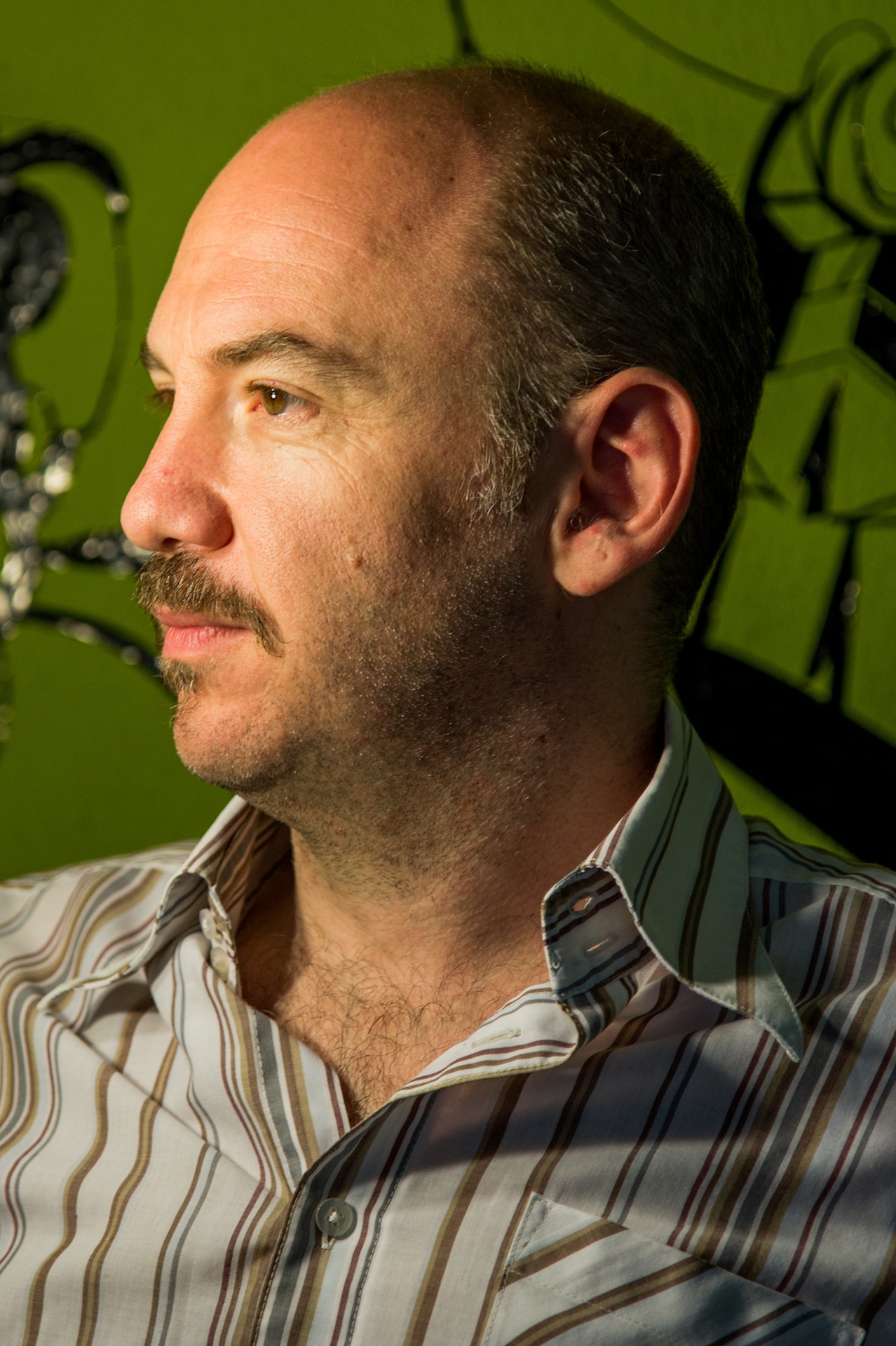 Fadi Baki is a writer and director born in Beirut, 1977. He is a
co-founder and co-editor of Samandal, one of the Middle East’s
premiere comics magazines as well as Beirut Animated, the
Lebanese animation film festival.