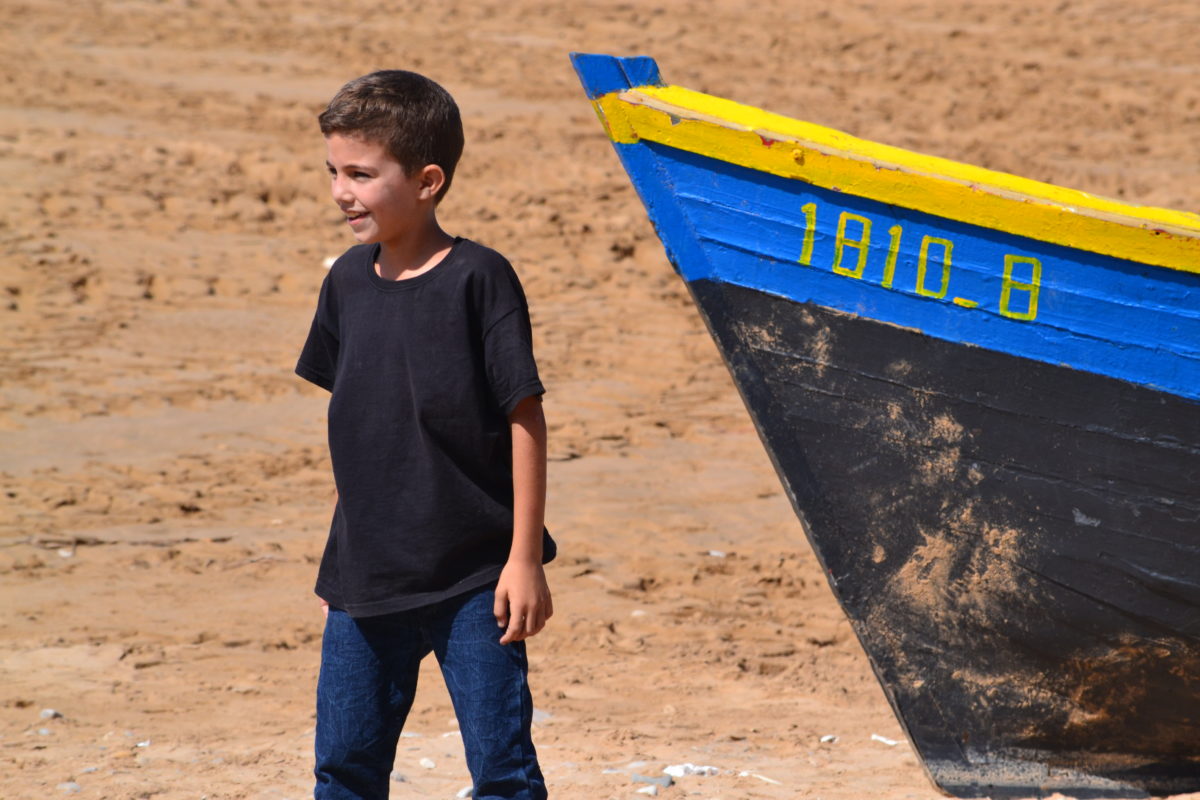 Kousayla, an 11 year old boy, just lost his beloved grandmother. Lola, a European woman, is looking for her child from whom she was separated a long time ago. Rmimez, an Algerian artist who fled the terrorism of the red year becomes a guardian of a cemetery. Kousalya is a portrait of three different life stories that are woven together by the yearning for love and humanity.

Tahar Houchi is a journalist, film critic and festival director from Swiss with Algerian roots. BA. He has among other subjects, studied French, linguistics and languages at different universities in Algeria and Europe. “Kousayla” is the second part of a short film trilogy.

SCREENINGS
OCTOBER 1 18.00, SPEGELN A
SCREENED BEFORE “THE CURVE”