On the fourth day of the 11th Malmö Arab Film Festival (MAFF), Friday 9 April, the fruitful discussion sessions and screenings of the Feature film competition were the highlights of the day’s activities. 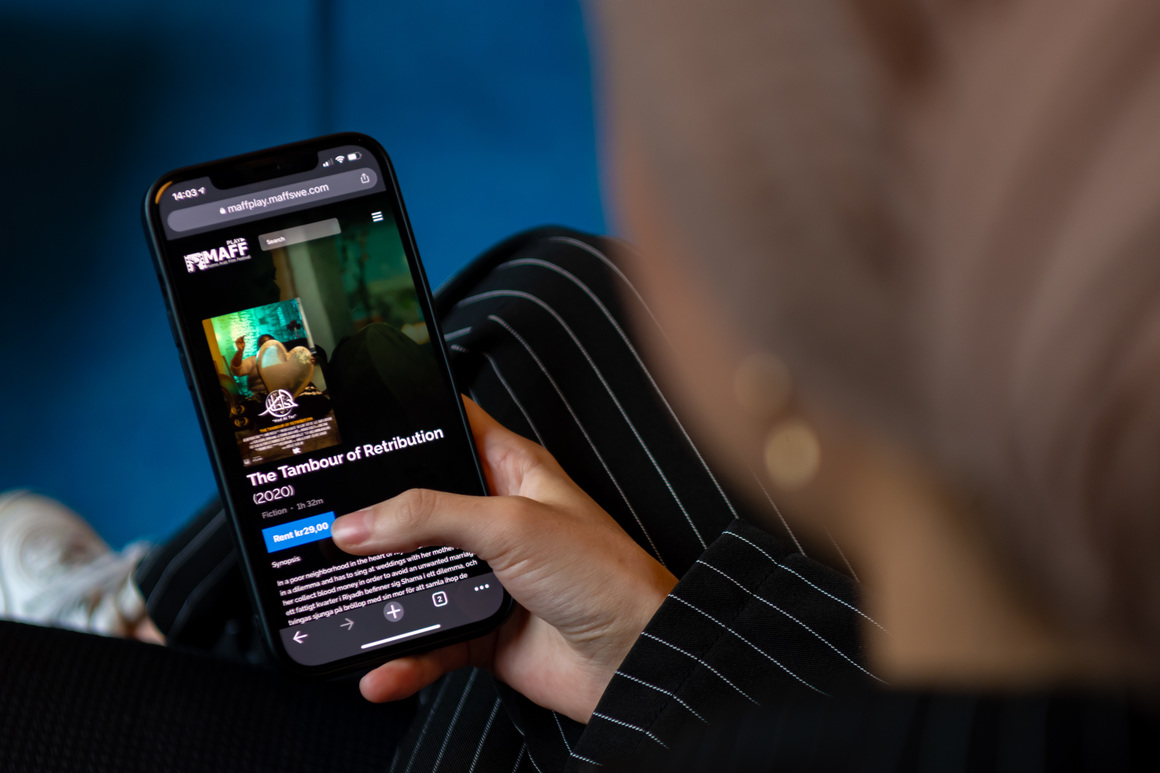 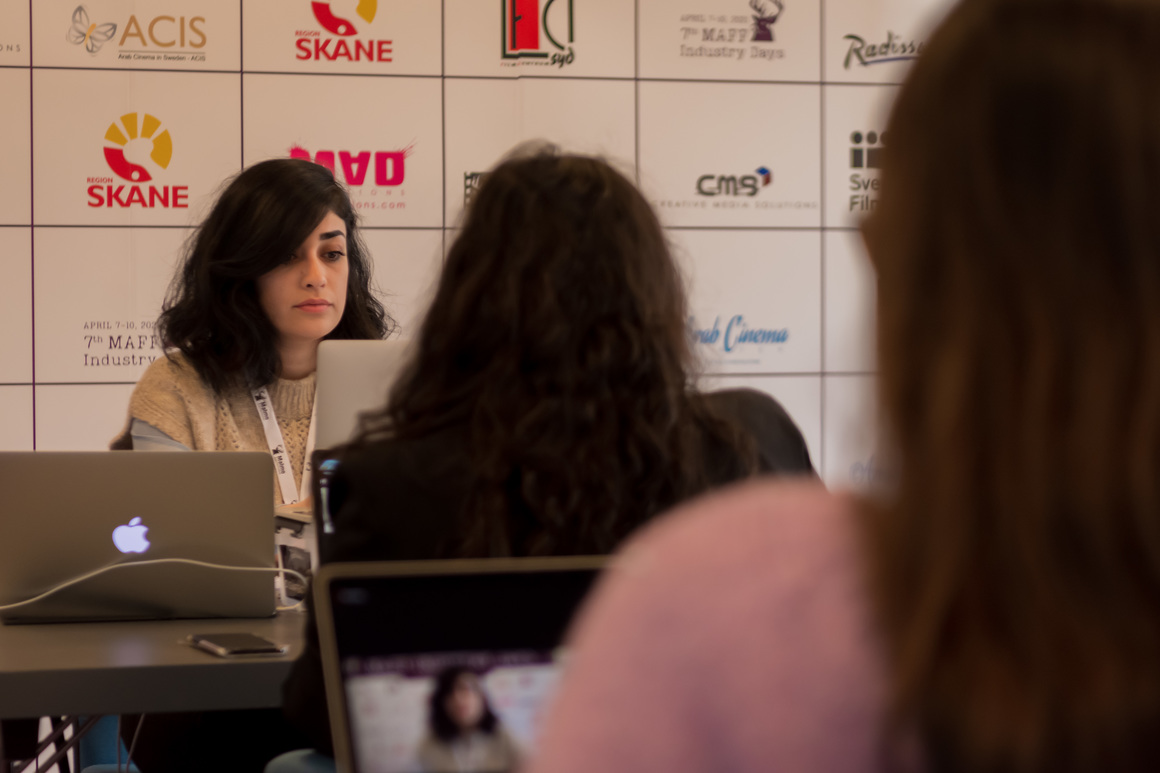 The third discussion was an webinar about the experience of making the female-cantered film “Chronicles of Her”, which was directed by five Arab female filmmakers from five different countries.

As for the film program, four films were screened from the feature film competition: “Gaza Mon Amour” by the Palestinian brothers Arab and Tarzan Nasser, “Autumn of Apple Trees” by Moroccan Mohamed Mouftakir, “The Dilemma” by Tunisian Ghazi Zaghbani, and “Their Algeria” by Algerian Lina Soualem. In addition to the Saudi film “40 Years and One Night”, directed by Mohammed Alholayyil, in the “Arabian Nights” section. Most of the shows coincided with Q&A sessions with the filmmakers through Zoom and Facebook Live, and later made available on the festival’s MAFF Play platform. 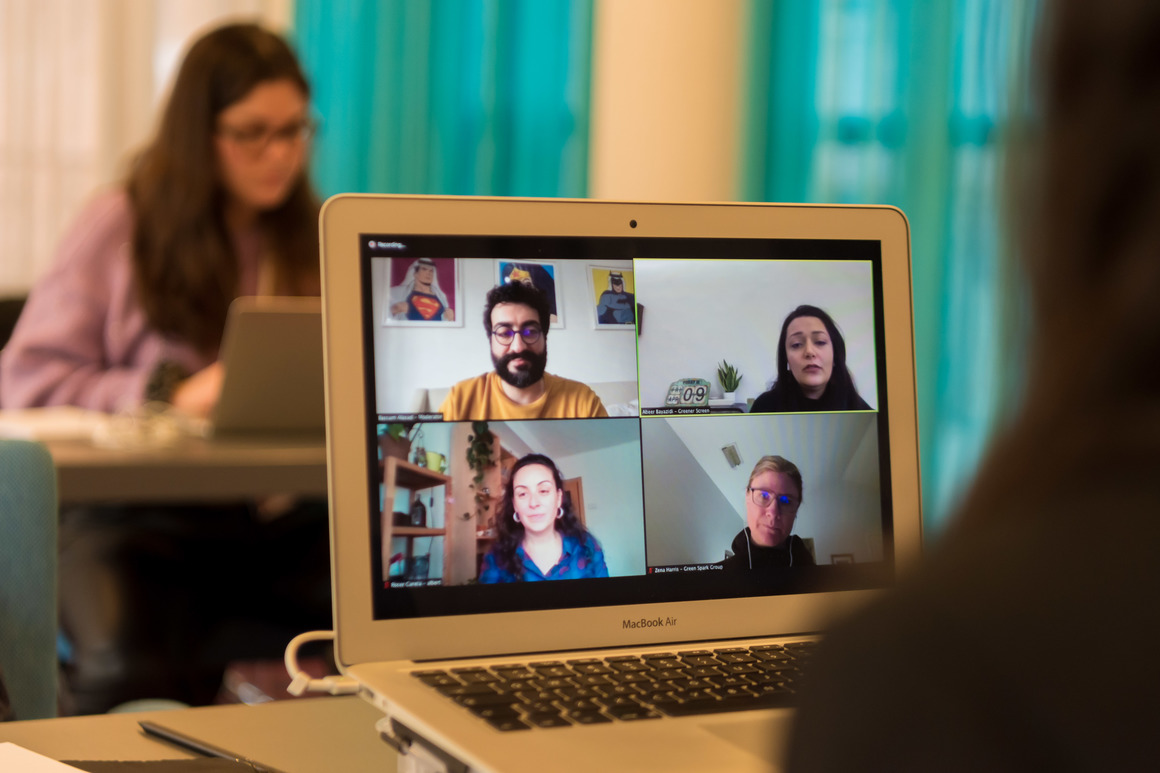 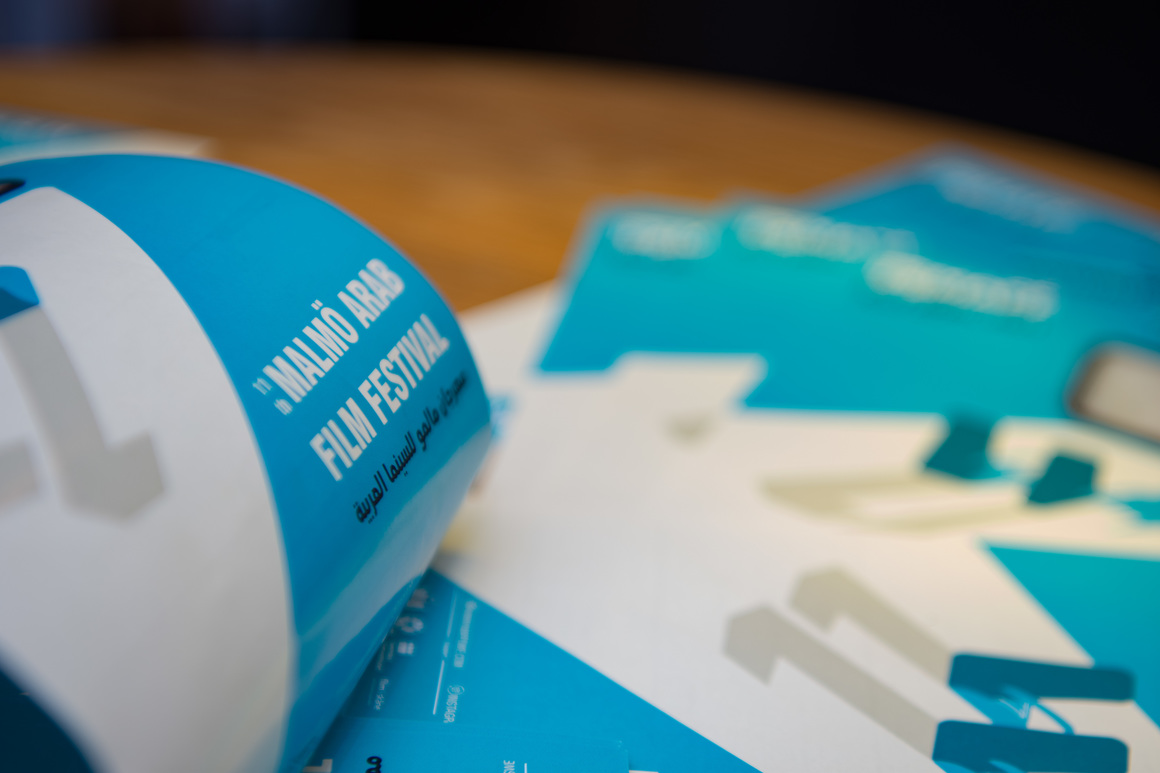 The fifth day of the festival, Saturday 10 April, will witness the conclusion of Malmö Industry Days activities, with the announcement of the winning projects of the festival’s fund whose total prizes exceed $ 115,000. The announcement will be preceded by four panel discussions, starting by a master class given by by the Egyptian screenwriter Tamer Habib, moderated by Mona Zaki, one of the most prominent actresses in Arab cinema.

The second discussion will be about Sudanese cinema and its remarkable success in recent years, the the is titled “Arab Films Go Green – Costa Brava” before MID discussions conclude with a master class given by prominent Egyptian screenwriter Mariam Naoum.

The film program will include the screening of five films from the feature film competition: “The Postcard” by Moroccan Asmae El Moudir, “The Tambour of Retribution” by Saudi Abdulaziz Al-Shalahi, “The Disqualified” by Tunisian Hamza Ouni, “Curfew” by Egyptian Amir Ramses, and “The Man Who sold his Skin” to Tunisian Kaouther Ben Hania, in addition to the third group of the short film competition.