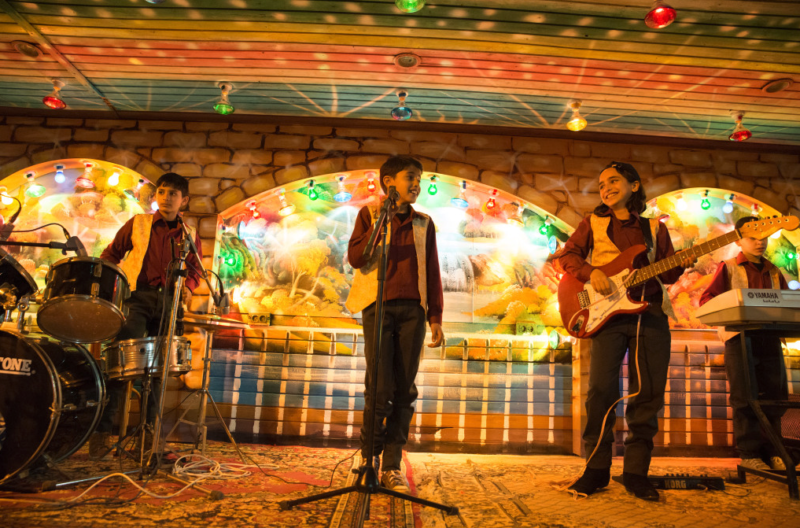 Idol is based on the true story about the young Mohammed Assaf in Gaza who dream of coming to Cairo and sing in the opera house. As a child he appears at weddings and the dream seems far away until one day he decides that he has to bet everything. With a false visa and without a valid notification, he takes to the extraction of Idol Cairo and all the way to the final in Beirut where he wins Arab Idol in 2013.

Arabic Family Matiné for the whole family at Cinema Panora, Lomma Stadsbibliotek and Röda Kvarn Helsingborg with Arabic/Swedish sweets and fika. Arabic Family Matiné is a part of the project Arabisk Familjebio Skåne with support of Sparbanksstiftelsen Skåne and Swedbank.

The screenings has free entrance!