I AM AFRAID TO FORGET YOUR FACE 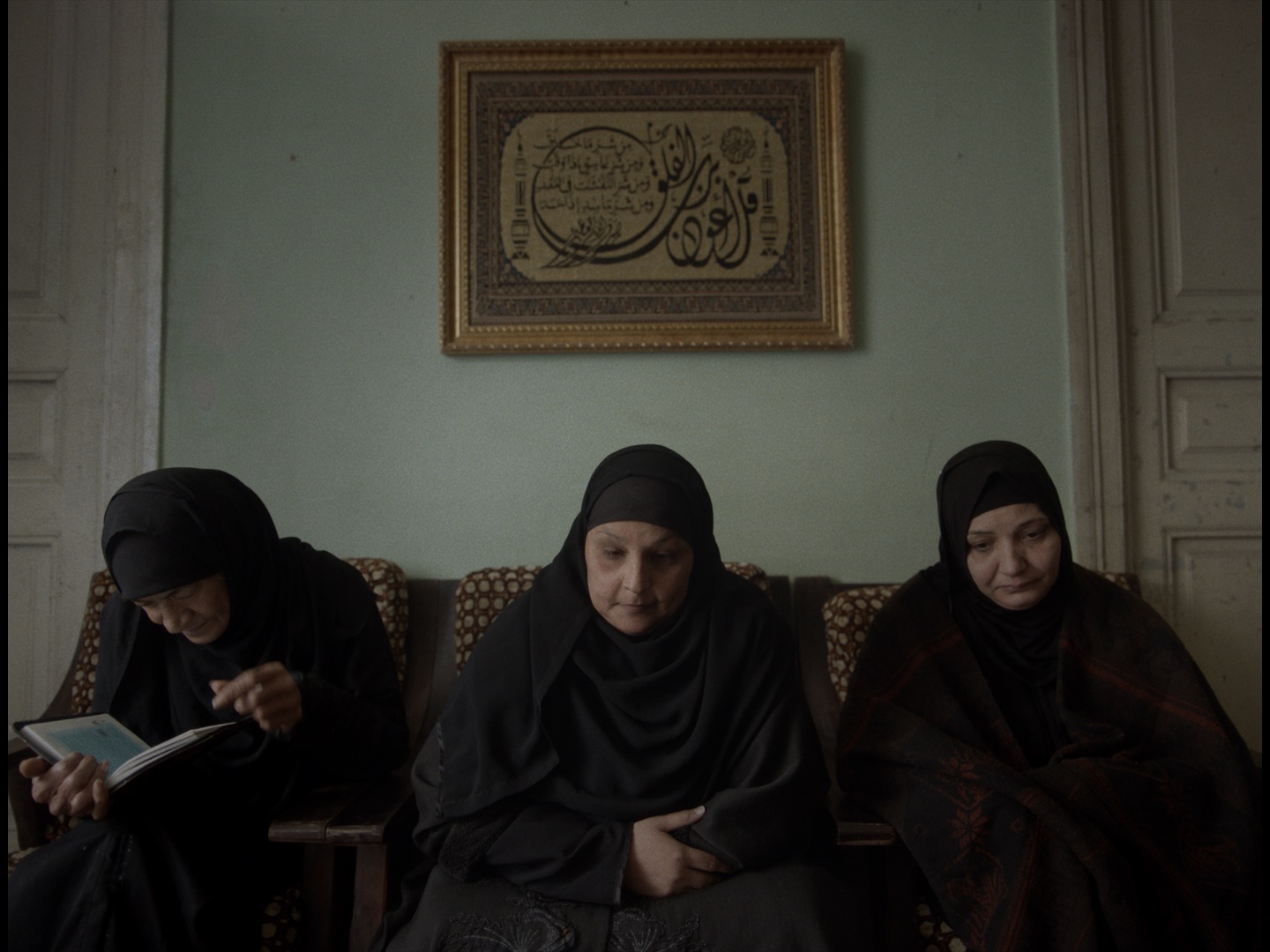 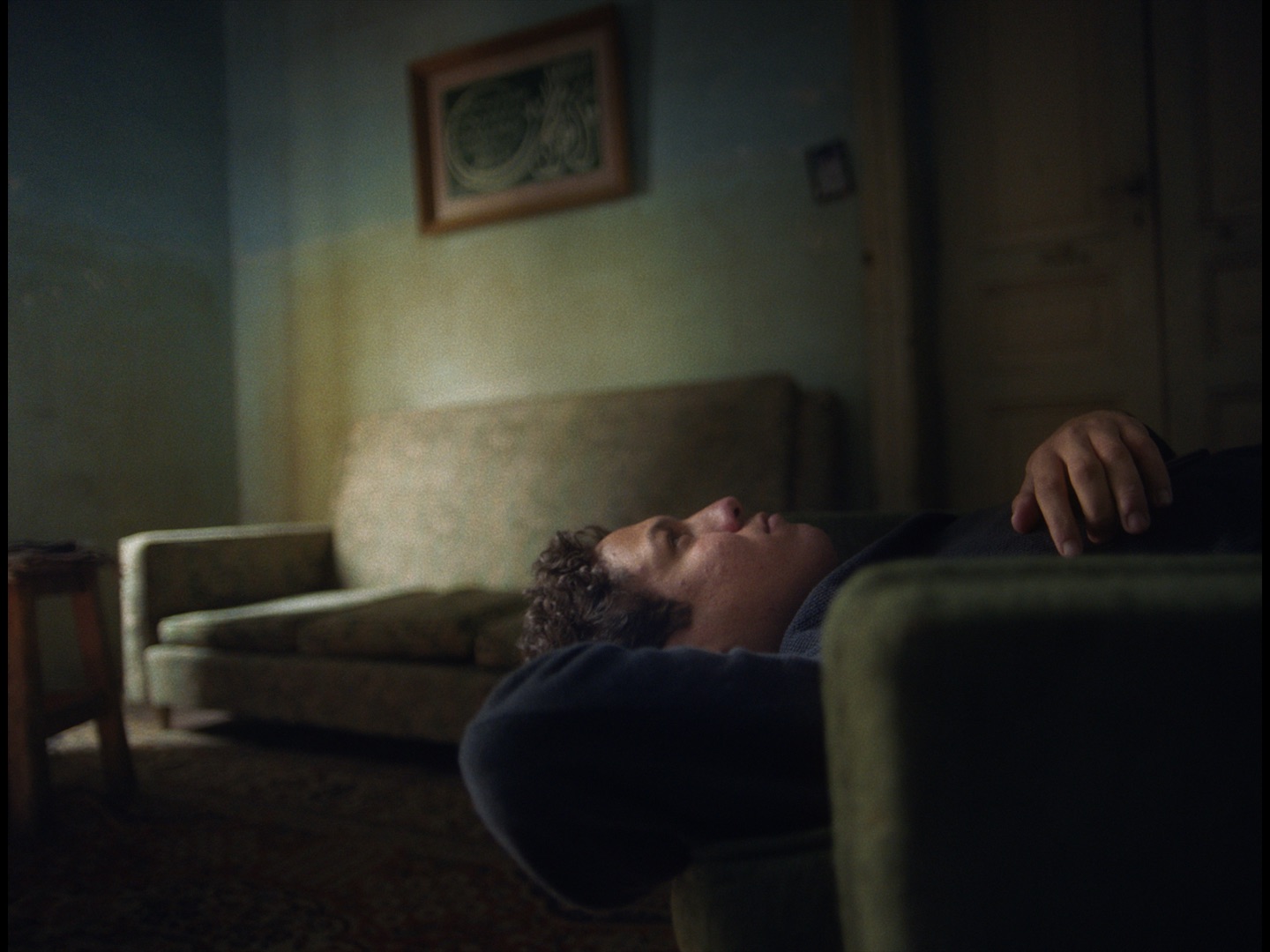 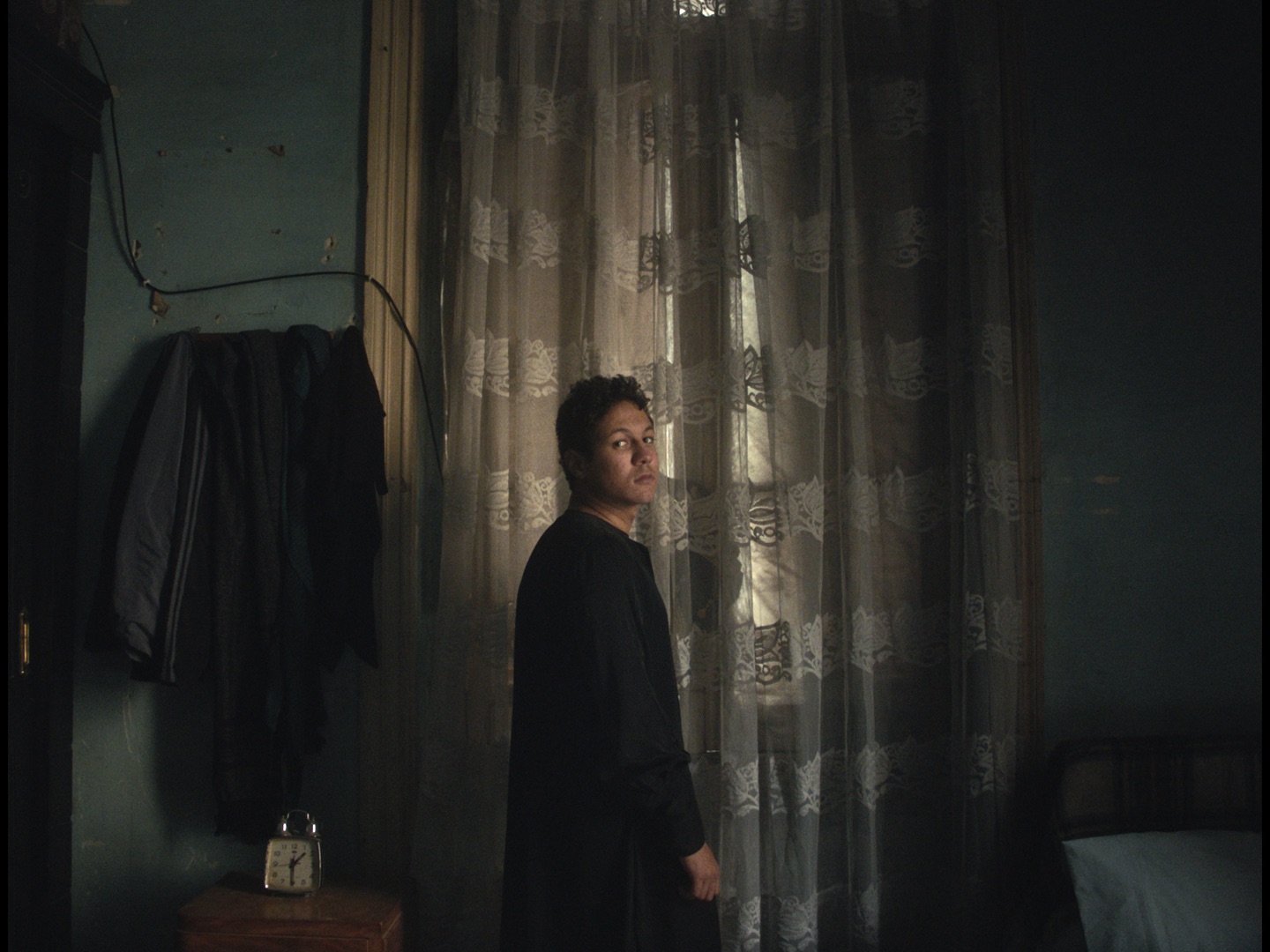 After being separated for 82 days, Adam travels down a rough road to be reunited with the one he loves, whatever it takes. 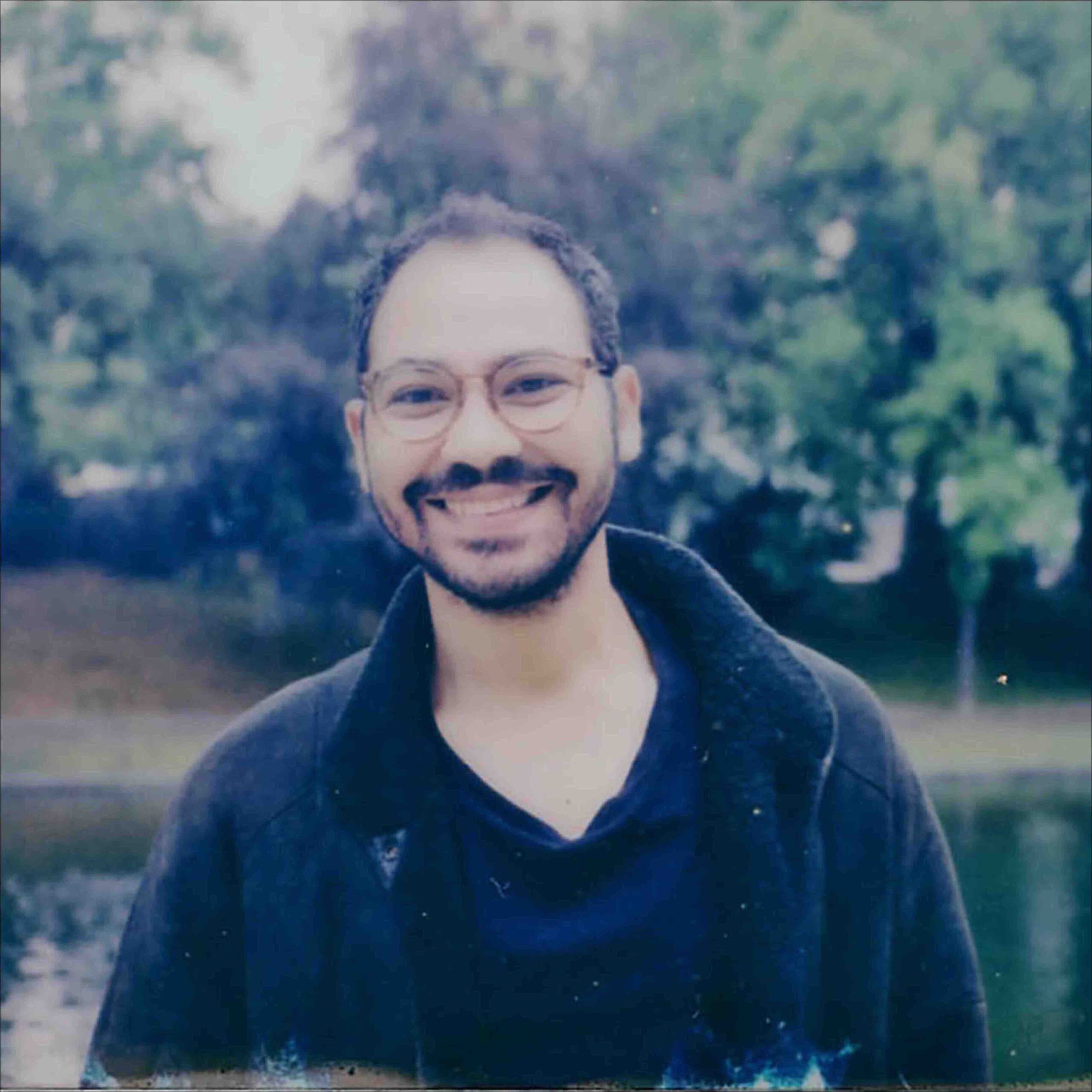 Sameh Alaa born in Cairo, Egypt, studied German literature at Cairo University. Before moving to Europe, he worked as an assistant director in advertisement and feature films. In 2016, he finished his MA in filmmaking at EICAR film school in Paris. Sameh’s first short film “Fifteen” premiered at Toronto International Film Festival 2017 and won several awards around the world. In 2019 he made his first advertisement campaign as a writer and director. His last short film, “I Am Afraid to Forget Your Face”, is the first Egyptian film in 50 years to be selected for the Official Short Film Competition at Cannes Film Festival 2020. Sameh is currently developing his debut feature film.