How to Nudge Governments to Support Filmmaking Better?

Filmmaking is not only an art form it is a big business affecting many service sectors. Several countries acknowledge the link to employment, education, and tourism and actively support filmmaking. How can we learn from each other’s experiences – the need for film funds, production incentives, support to emerging filmmakers, local infrastructure as in production service companies.

Former Head of Film Funding at the Swedish Film Institute and until October 2020 Head of Production/Administration at TV4/CMore. For ten years Head of Marketing at distribution company Triangelfilm and after that 4 years at publishing house Natur & Kultur as pr officer and head of Communication. In the beginning of the 90s five years at the Göteborg Film Festival as a programmer. Sweden’s representative to Eurimages between 2016-and 2019 and also a member of the jury for the Nordic Film Price 2018-2020. 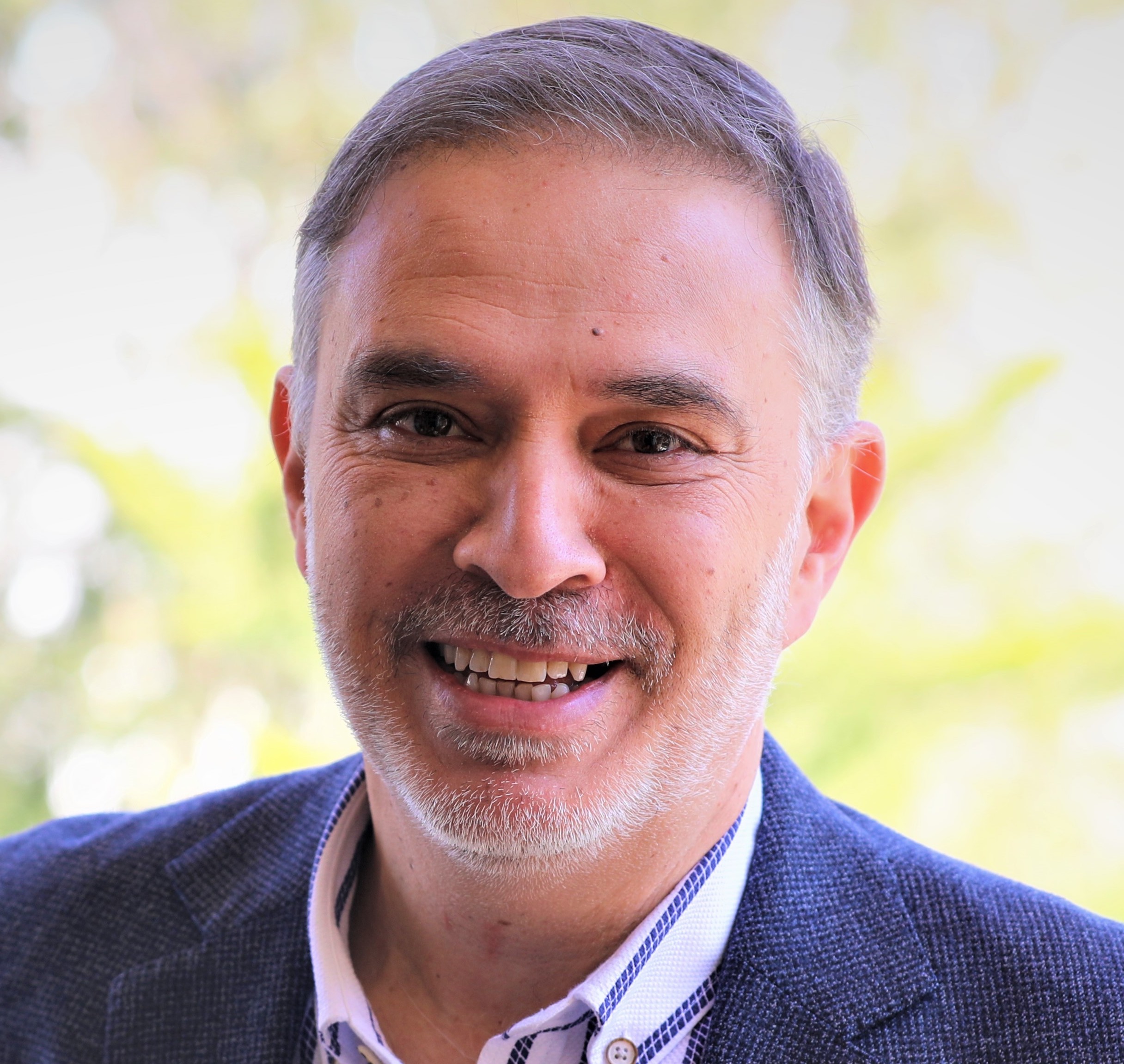 Mohannad joined the New York University Abu Dhabi (NYUAD) as Director of External Relations and Partnerships to help bring the communities of NYUAD, Abu Dhabi, and the region together through shared artistic journeys through its newly established Arts Center. Working on several community engagement activities that will contribute build the Cultural, Artistic, capacity building and dialog.m Previously, Al Bakri led Luminus Media – Jordan as Regional Managing Director brining to the organization new creative features hosting and supporting regional filmmakers into the SAE’s top of the line postproduction facilitates and expertise including Jordanian film director Naji Abu Nowar to work on the postproduction of his first film THEEB 2014, and Najwa Najjar to complete her second feature EYE ON A THIEF 2014. He also made many partnerships possible; among them a two million euros EU grant “Investing in Culture & Art in the South Mediterranean – ICAM” offering regional filmmakers and artists development grants and creative support. Through his previous position at the Royal Film Commission- Jordan (RFC), Al Bakri was among the enthusiasts who worked on developing the Film industry and the Capacity Building Programs in Jordan overseeing their strategic planning and implementation and supervising the national, regional and international partnerships. Among those programs, the Jordanian filmmakers hub, the Film House; Rawi Screenwriters’ Lab, a regional screenwriters program run in partnership with Sundance Institute; the Educational Feature Film Program in partnership with the University of Southern California (USC) and various regional and international organizations and professionals; the Filmmakers Support Program and the extension of the Film House activities outside capital Amman through the Film Clubs programs. Furthermore, he was co-founder and Pedagogical Team Member of Med Film Factory, a semi-professional regional training program for Arab Producers and Directors. 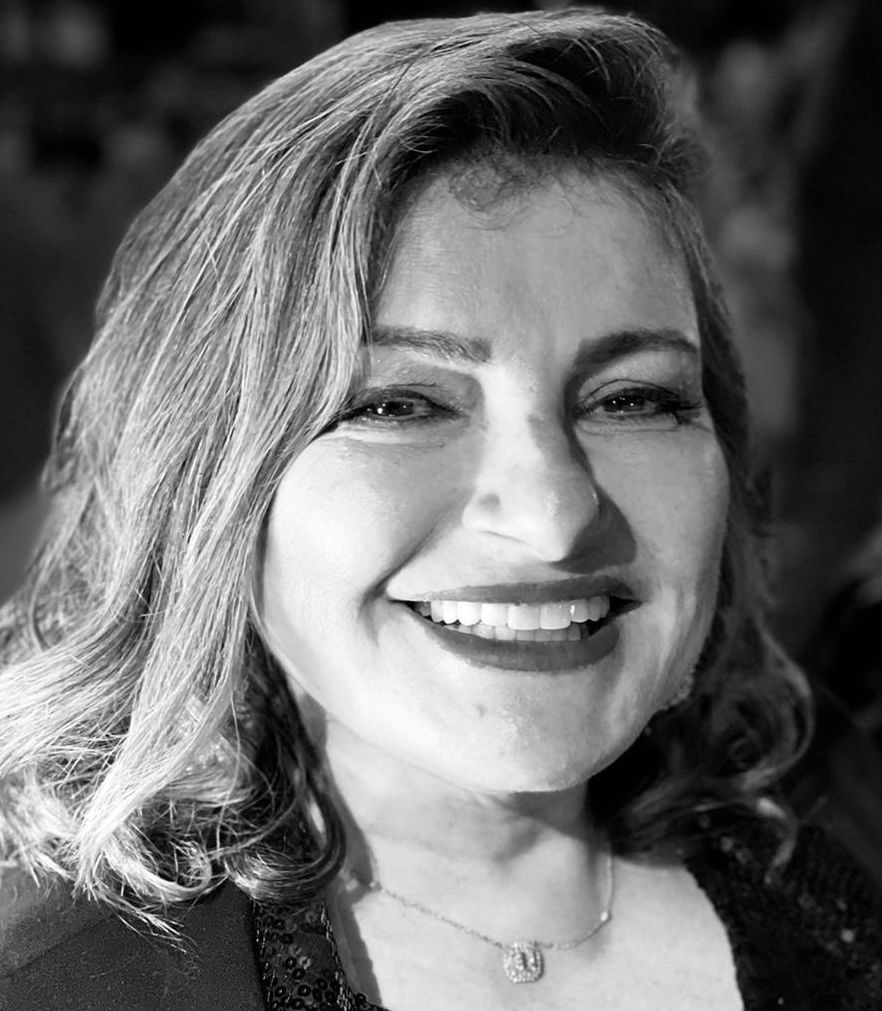 A writer, screenwriter, drama doctor, producer, director and multi-talented artist. As a screenwriter and drama doctor, Layaly’s list of work achievements includes “Huda’s Salon” feature film by Oscar-Nominee Dutch/Palestinian director Hany Abu-Assad; “Amira” feature film by Egyptian Director Mohamed Diab; “Bil Halal” (Halal Love), by Lebanese director Assad Fouladkar; Youzbashi Series, Produced by ART; and her consultancy for Misr International Films, Gaby Khoury. She hadhas been alsoalso been a jury member in Malmo Arab Film Festival, Short Film Competition 2019; and Amman International Film Festival (Awal Film) 2021. She produced or co-produced many films including “Wadjda”, by Saudi Director Haifaa Al Mansour in 2012, which participated in Venice Film Festival; “Genenet Al Asmak” directed by Yousry Nasrallah; “Dokhan Bela Nar” directed by Fadi Habashi; “Heya Fawda” directed by Youssef Shahin and Khaled Youssef. Badr directed “The Way to Palestine” Germany, an animated film, in 1985, which won The Golden Lorbeer from the German TV; “the Riddle”, in 1994, produced by Halab AL Dawliya; “The Little Bride”, 1993, a Musical film produced by the Syrian Television; and The Key Of Fairy Tales, the first Arabic film to merge animation and human acting, which won the Golden Prize in Cairo International Film Festival, 1997. Badr has a special and long work experience with children art production. She was a jury member in many children festival, the last of which is Nelson Mandela Children’s Film Festival 2021, as a Drama Mentor. She is a children storywriter and has two published books: ‘Lobana Wal Qamar’ & ‘Nahr wa Shajara wa Asafeer’, 2010. She was the head of ART children channel and launched the first youth channel (Art Teens). Her awards include the Best Complete Piece of Work for children in Arab TV Festival, Tunisia; the Pioneer Prize in Damascus TV festival, Syria; and Special Mention in “Isphahan Children Film Festival”, Iran. Badr also worked as a managing director for the biggest networks in the Middle East: ART& Rotana.  Layaly Badr studied filmmaking in Germany, and screenwriting in New York Film Academy. 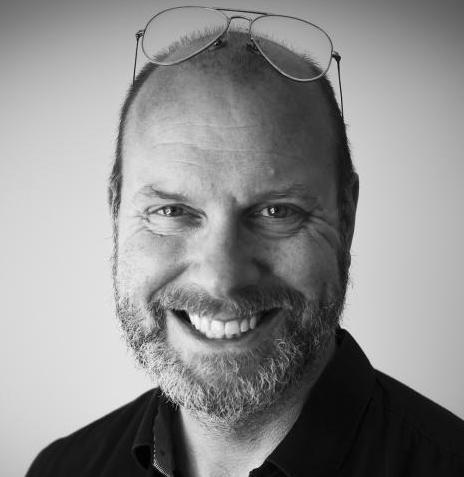 Joakim Strand works as Head of Production at Film i Skåne.

Film i Skåne is a regional film organization with the task of promoting film culture activities and contributing to growth in Skåne through film production. Film i Skåne was formed in 1995, and since 2009 has been one of four subsidiaries in the Business Region Skåne Group, and are financed by the regional municipality. Films shot and produced in Skåne favor the growth and development of the region’s film industry, while also helping to make Skåne more visible internationally. 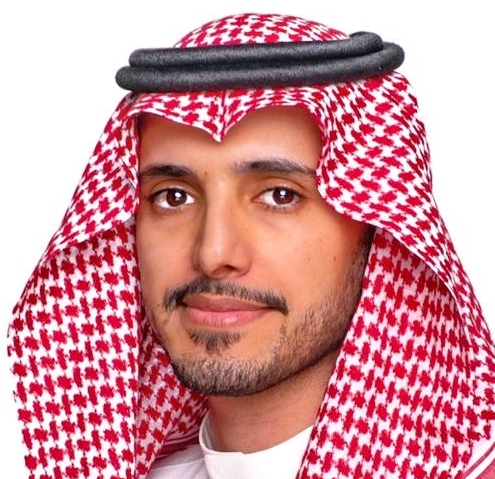 Fahad Alsuwayan’s career began at the tender age of 13 when he impulsively decided to take part in a media company. While at KSU business school, he worked at a MENA-based sport e-journalism & content creation platform. After graduating, he opted for a career in banking. Years later, he founded events & content investment company. Simultaneously, he joined C3Films, known as Telfaz11. Earning both commercial success & recognition in the form of awards. In 2018, he was chosen for the newly founded Saudi Film Council, which missioned to enrich the intellectual creative economy & promote KSA’s diverse culture. To present, Fahad has been hands-on in several domains such as infrastructure, strategy, policies & Int’l production such as Desert Warrior, Kandahar..etc. 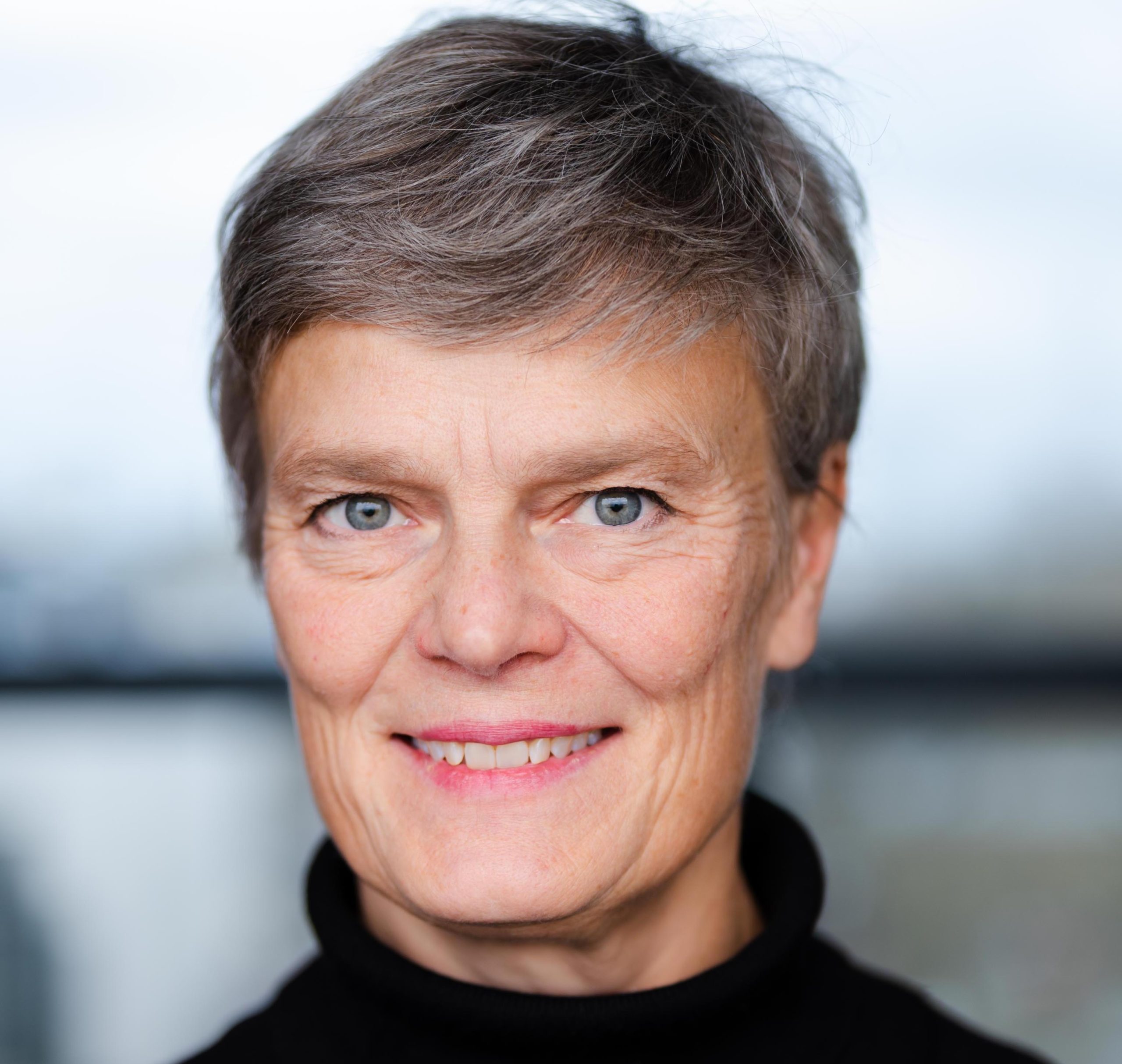 Pernilla has +20 years of experience in the Swedish film and TV industry, managing projects focusing on marketing, press, and communication. She headed the Royal Film Commission in Jordan for a year and oversaw the establishment of the Film House on Jabal Amman.  She lived in Jordan for several years and travelled in the region. Possesses a great interest in Arab/Middle Eastern culture and creative industries. Studying at Yrgo, class of 2023, she is a future producer of the film- and TV drama. Currently based in Tallinn, Estonia.