Home Of The Rivers 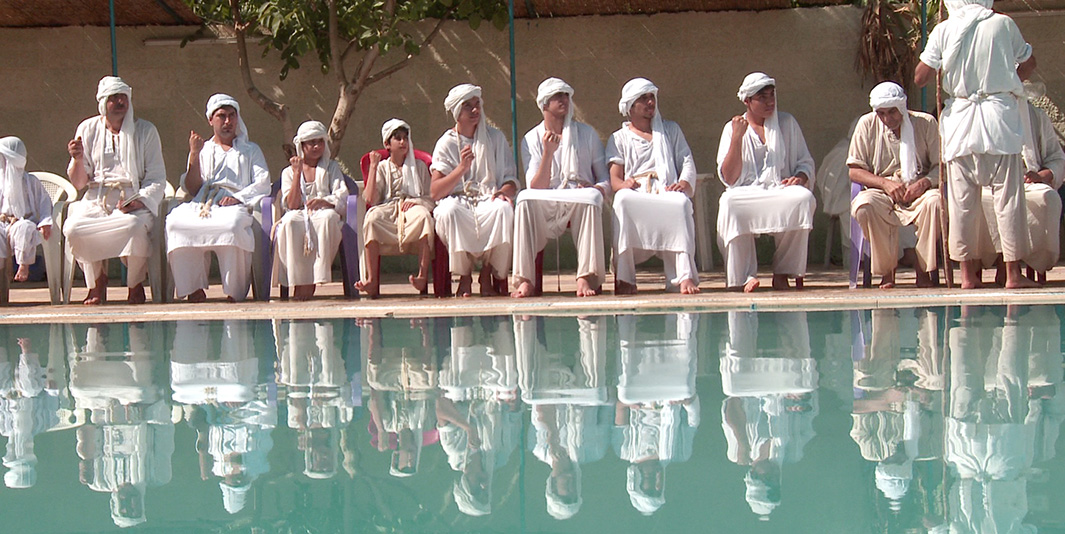 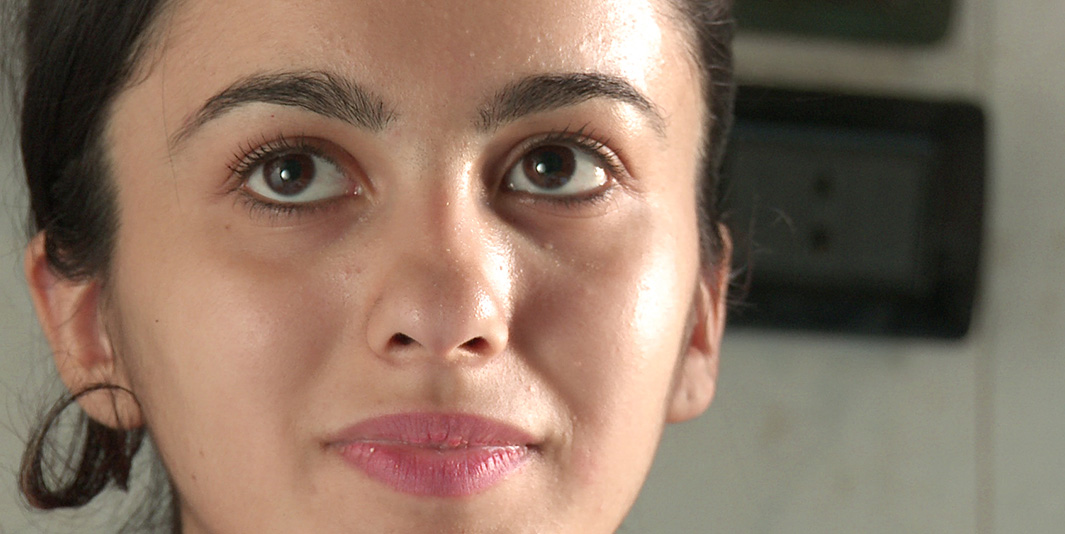 The religious Salam Zuheiry endures a second war in Syria, which becomes his inspiration to return to the art of sculpture that he abandoned more than thirteen years ago. He slowly overcomes the religious man/ artist dilemma, and sculpts “the scream”, his scream to stop all this death and shattering. The film takes place in Jermana (Damascus suburb). The movie starts with the legend of the Mesopotamian flood, projecting it to the current Middle-East wars; through the Zuheiry family the issues of identity and trace are questioned, as well as life recuperation after total destruction, In a hosting country that has itself become a subject to this new age highest ratio of immigration. 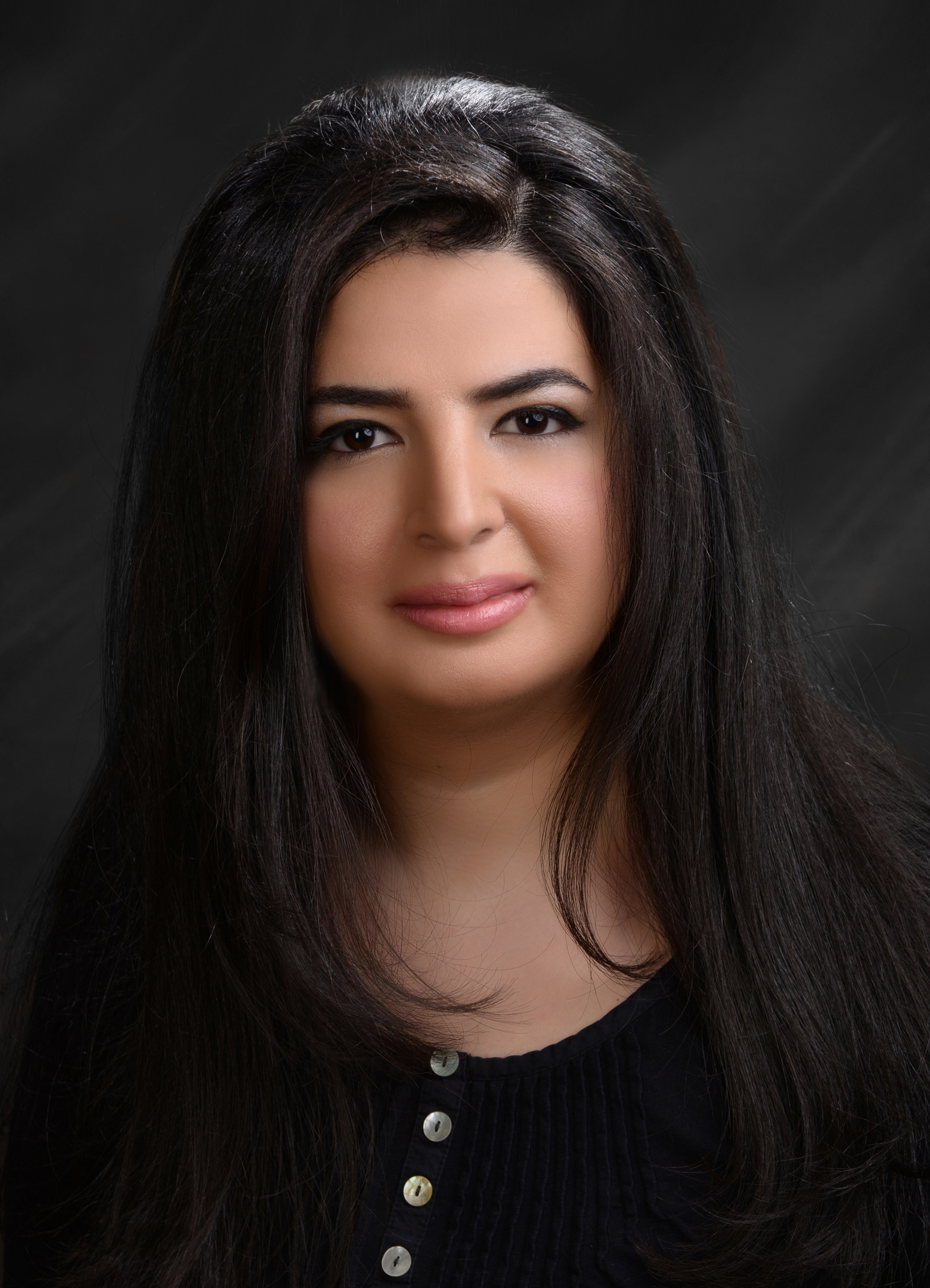 Maya Mounayer is a Syrian filmmaker, cinematographer and film producer. She holds a Master in Cinematic Arts from the University Paris1- Sorbonne. She is a graduate of the Free Institute for French Cinema 2007 and the Higher Institute of Dramatic Arts in Damascus 2003 .Currently she is working on documentaries inside Syria as a filmmaker through Cinémaya, a production house she established in 2013.