Set in Baghdad in 2006, Haifa Street is one of the most dangerous places suffering from the civil war and violence that has plagued the city. When Ahmed is dropped off there by taxi on his way to his beloved Suad’s house to ask for her hand in marriage, he gets shot by Salam, an anxious young sniper who is living his own personal hell on a rooftop above. Suad desperately tries to save Ahmed, but Salam prevents anyone from approaching him under the threat of gunfire. When her daughter Nadia elicits the help of their cunning neighbor Dalal, all hell breaks loose under the ominous presence of the American occupation. 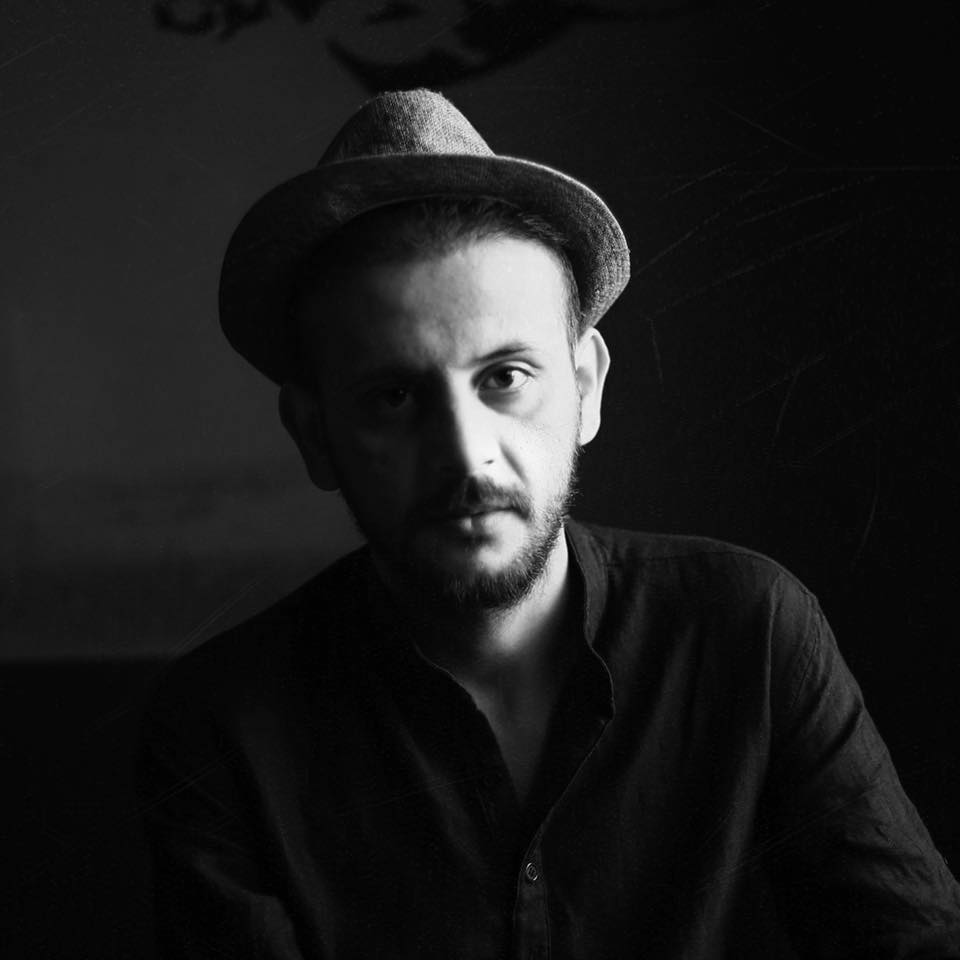 Mohanad Hayal was born in southern Iraq in the city of Nasiriyah in 1985.He graduated from the Cinema Department at the Academy of Fine Arts in Baghdad. He participated in many advanced cinema workshops in a number of countries around the world. He spent ten years working as an assistant director in many Arab feature films. He also worked as a production manager for a number of short and feature films.