This year’s edition will take place between the 19th and the 20th of October. We want to make Arab cinema accessible to everyone – therefore, this year’s edition will take place in three different places in the Gothenburg region in parallel: the cinema Bio Roy in central Gothenburg, Folkets Hus in Hammarkullen and at Tollered cinema. The programme consists of a handpicked selection of feature, documentary and short films, as well as encounters with international guests and a festive mingles. All films screened will have Arabic dialogue and either English or Swedish subtitles.

Arab cinema is incredibly rich and versatile. The aim of Arab Film Fest Luleå is to provide a platform for contemporary Arab quality cinema in the Gothenburg and Västra Götaland region, as well as a space for new encounters and fresh perspectives. We believe in the power of cinema to convey both universal and particular aspects of the human experience.

Gothenburg Arab Film Days is organised by Malmö Arab Film Festival. MAFF was founded in 2011, and has since developed into the largest and the leading film festival focusing on Arab cinema in the Western world.

Gothenburg Arab Film Days is carried out with the generous support of the City of Gothenburg, the Västra Götaland Region and the Swedish Film Institute. 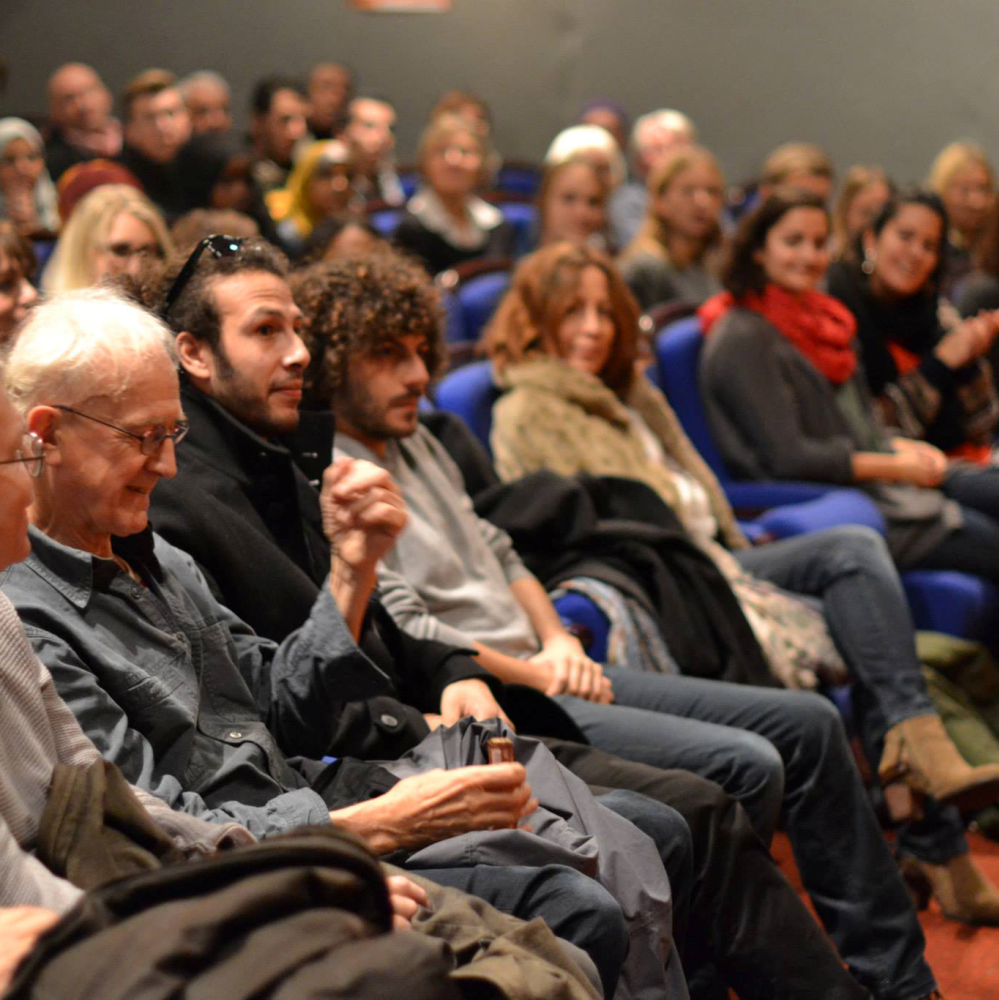