Gift of my father 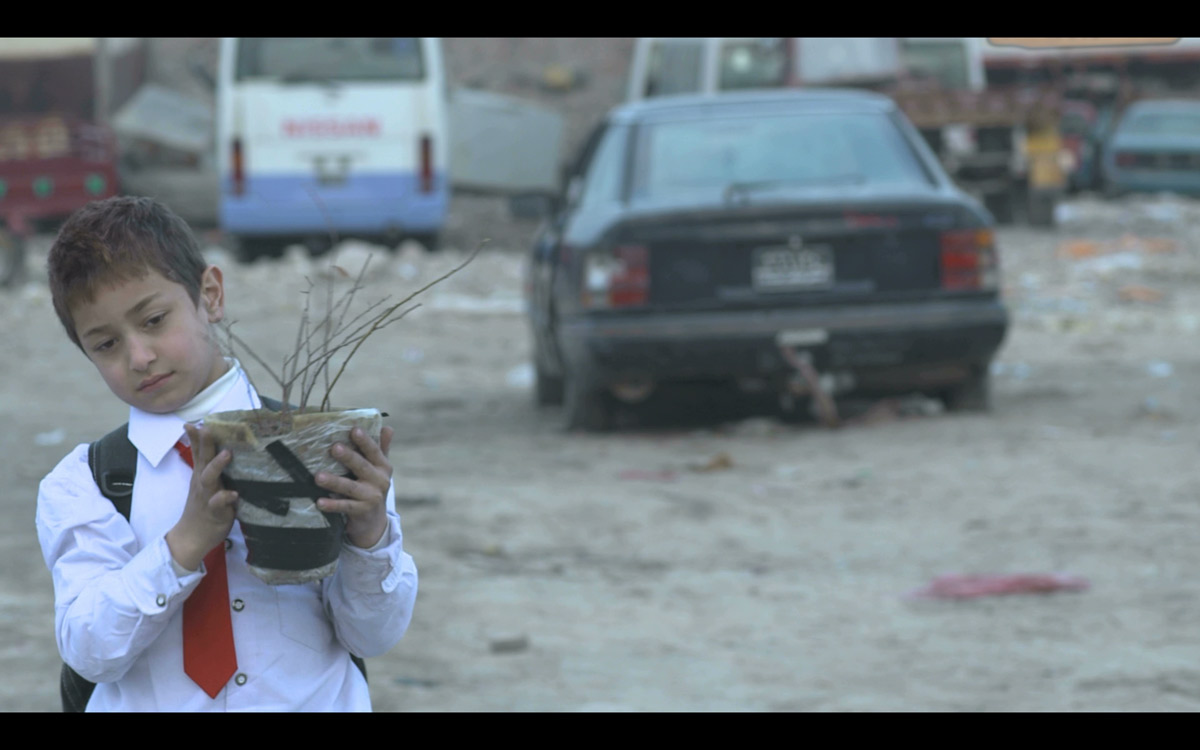 A seemingly normal car journey crosses from present reality into a recurring nightmare as Hamoudi, a young victim of war, relives his traumatic experiences of the Baghdad Blackwater shootings.

Salam Salman was born in Baghdad in 1977. He studied cinema at the College of Fine Arts, Baghdad University from 2002-2006. He started his film career in 2009 as first camera assistant.

ALL FILMS IN PROGRAM IRAQI VOICES >>