From MAFF to Oscars: Tunisian Meryam Joobeur’s “Brotherhood” is officially nominated for The Academy Awards 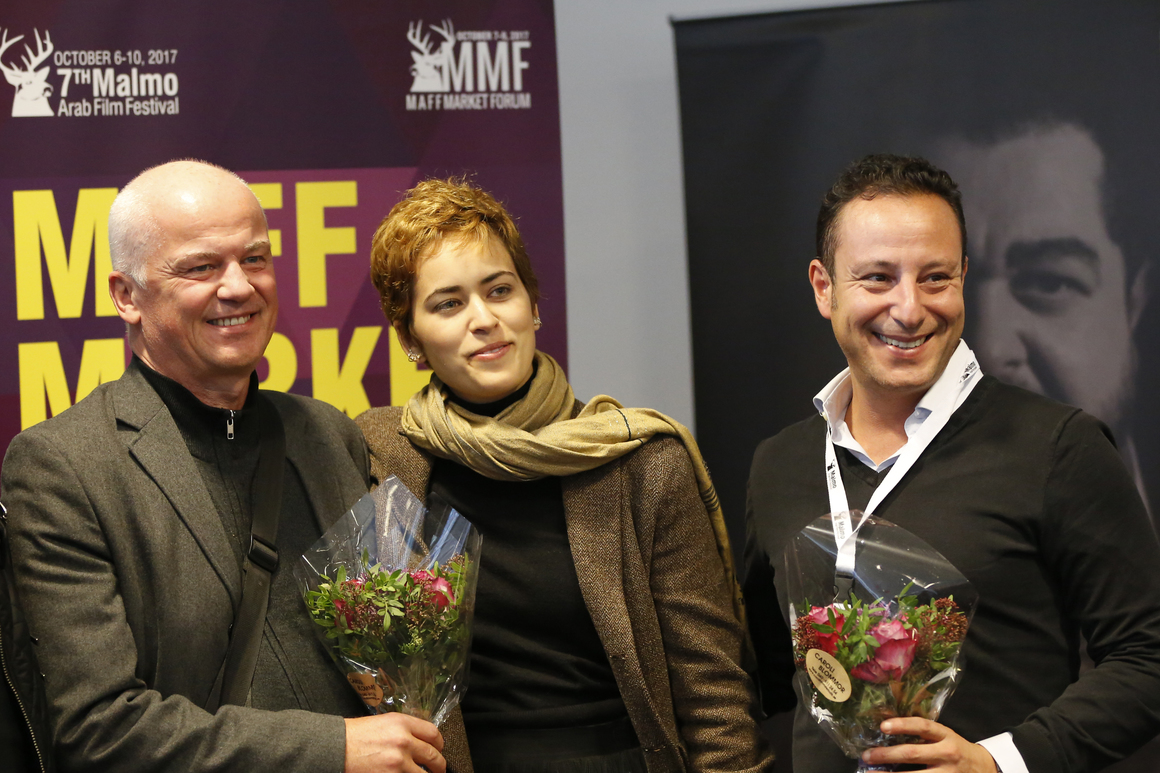 The Academy of Motion Picture Arts and Sciences announced the final nominations for all the Academy Award categories, including best live action short film, in which the film “Brotherhood” by Tunisian female filmmaker Meryam Joobeur appeared among five shorts competing for the prestigious award.
“Brotherhood” was selected to take part in Malmö Arab Film Festival (MAFF) Market Forum 2017 when the film project was in its development phase. The film was awarded Film i Skåne’s development grant that aims to support Arab-Swedish coproduction. The grant was awarded to the Tunisian producer Habib Attia (Cinetelefilm) and the Swedish co-producer Andreas Rocksén (Laika film).
The film came back to compete in MAFF short film competition in 2019, where it won the prize for best short film. Meryam Joobeur returned to MAFF Market Forum with her debut feature project in development, “Motherhood”, which can be considered a continuation of the short film.

The Academy Awards winners will be announced in the annual ceremony, which will take place on February 9th at Dolby Theater, Hollywood.