MID – MAFF Industry Days is a pioneering initiative that aims to promote exchange and cooperation between Sweden and the Arab world within the film industry. The objective of MID is to bring together producers, financiers, filmmakers, and distributors and create opportunities for pitching and networking through various programs and events, bringing Sweden and the Arab world closer together. Through stimulating collaboration in this very concrete, hands-on manner, MID brings the Arab and Swedish film industries and cultural spheres closer to each other, thus providing audiences with the opportunity to enjoy new film experiences and hear stories that might not have been told otherwise. MID positions Malmö and the Öresund region as a hub for film production and gathers representatives from all the major Nordic film institutes. In recent years, the Öresund region has developed into a dynamic center for film production and other creative industries; many news organizations, production companies, and enterprises have seen the light of day, and have increased the city’s economic capacity and enhanced its attractiveness, both on the national and international level. 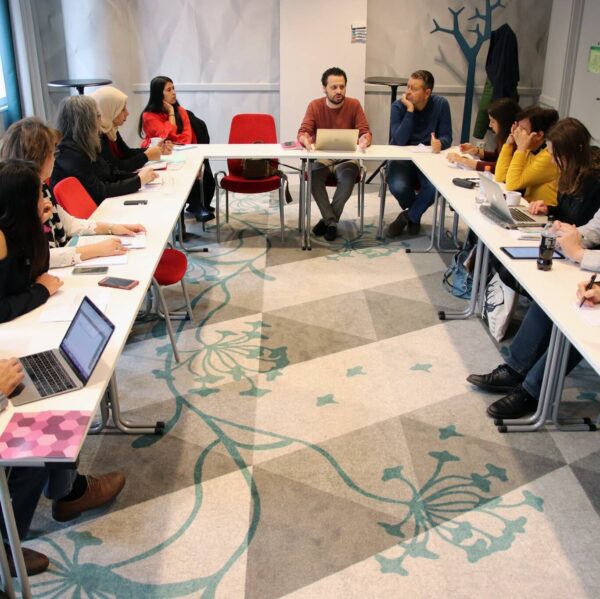 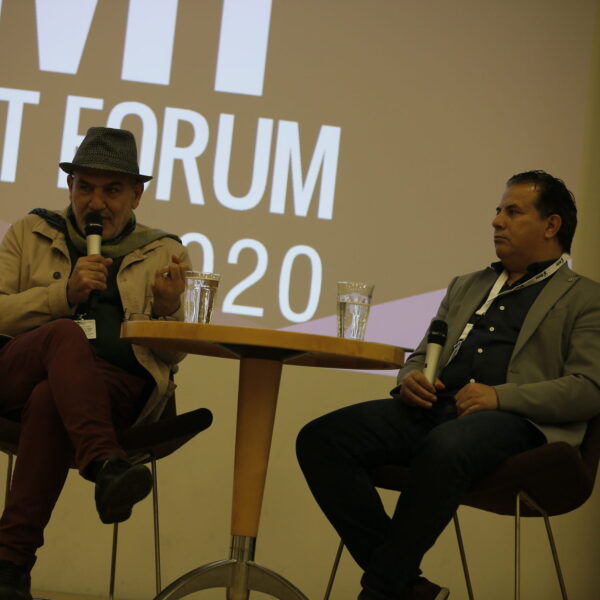 Masterclasses are integral parts of Malmo Industry days, where each year renowned experts from the film industry are invited to discuss their work
and share their experience with aspiring filmmakers.