Film i Väst is one of Europe’s most successful co-producers and Scandinavia’s preeminent film fund. Since 1992 we have co-produced more than 1 000 feature films, TV-dramas, shorts & documentaries. Over the years, Film i Väst co-productions have also been richly rewarded with nominations and prizes at the world’s most prestigious events, including festivals such as Cannes and Berlin, and galas such as the European Film Awards, the Golden Globes and the Oscars.

Film i Väst is a regional film fund located in West Sweden, wholly owned by Västra Götalandsregionen (The County of West Sweden), with the goal to establish West Sweden as the foremost film production region in northern Europe. The headquarters are located in Trollhättan, 70km from West Sweden’s largest city, Gothenburg.

During the past 25 years, West Sweden has established a high international standard in terms of the crew, facilities and services available for film production in the region. All elements necessary for film and TV production can be found in West Sweden, from equipment rental, a final mix studio and award winning sound and VFX companies, to more than 450 qualified film crew workers. In addition to West Sweden’s diverse locations, there is also Studio Fares in Trollhättan, the largest purpose-built soundstage in Scandinavia. 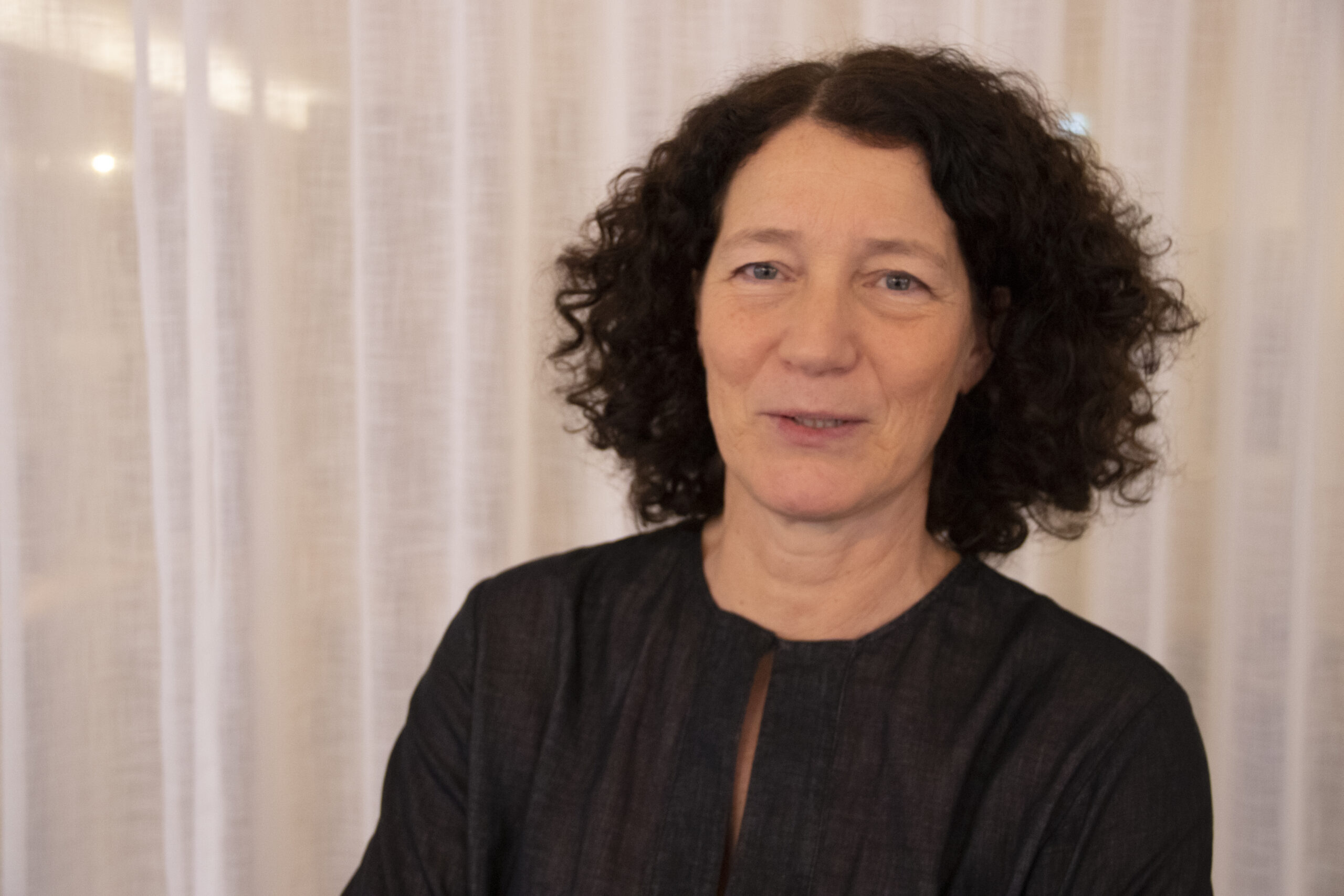 Kristina Börjeson former Head of Film Funding at the Swedish Film Institute and until Ootober 2020 Head of Production/Administration at TV4/CMore. For ten years Head of Marketing at distribution company Triangelfilm and after that 4 uyears at publishing house natur & Kultur as pr officer and head of Communication. In the beginnning of the 90s five years at the Göteborg Film Festival as programmer. Sweden’s representative to Eurimages betwen 2016-2019 and also member of the jury for the Nordic Film Price 2018-2020. 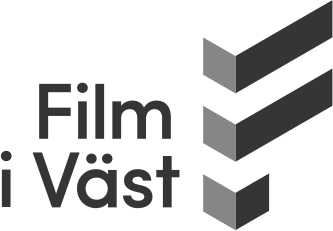