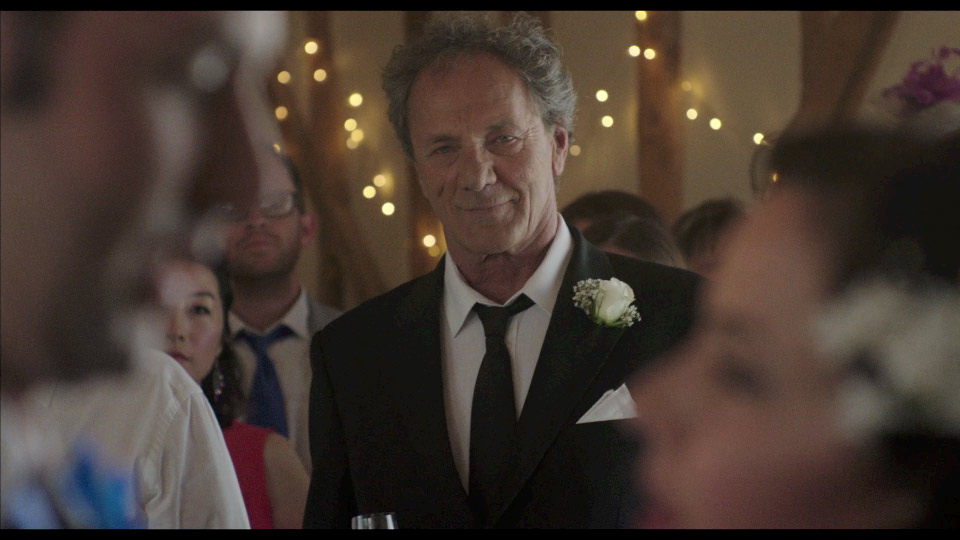 Youssef struggles with the recent loss of his wife and the solitude of growing older. At the wedding of his only daughter Fairuz, it is revealed that she and her husband are moving abroad. Youssef flees the wedding in panic and frustration over being left by his daughter. Will he be able to reconcile with the intruding reality and learn to live with himself?

Shady El-Hamus is a screenwriter/director educated at the Netherlands Film Academy. He completed an MA Directing Fiction course at the National Film and Television School in Beaconsfield, UK. His film credits include MAGNESIUM and Sky High