“What is the one thing you wish was not forbidden?,”Aiesha posts the controversial question in a close Facebook group for her burqa-
wearing peers. Aiesha, who is nicknamed among her peers as the fair eyed haori, meets her friend Sally at the mall shortly after the post. Under her burka, she hides more than her body and face, and during the seemingly ordinary shopping trip, she discovers that what she hates most about her life lays right over her eyes. 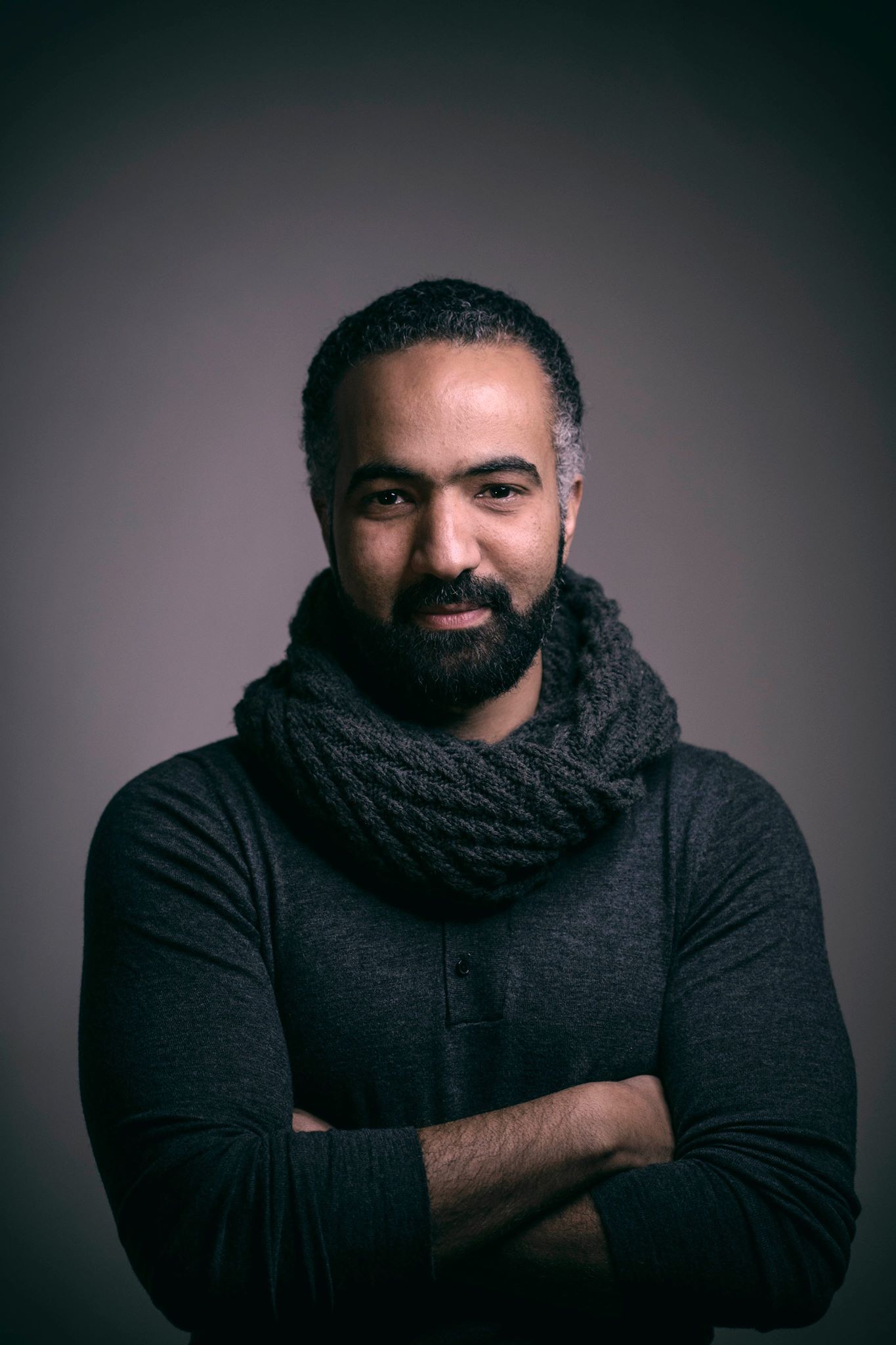