Noha is waiting in line at the pharmacy to buy a pack of condoms. The colourful pack catches a little girl’s attention, who wants to know what it is. When the girl’s mother refuses to tell her, she tries to find out by herself. The girl’s curiosity leads to unexpected consequences, and soon the whole pharmacy gets involved. 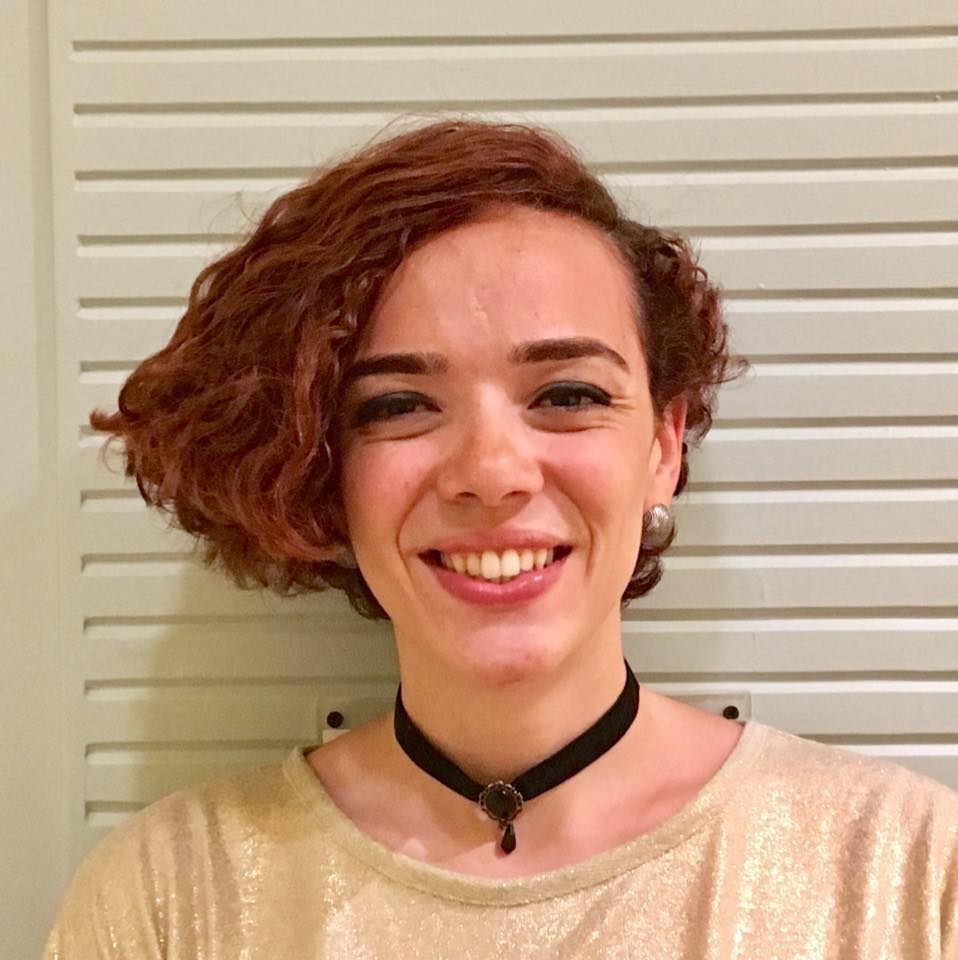 Nouran Sherif was born in 1990 in Cairo. She began her career as a visual and audio artist, and then went on to develop her artistic expression to include video art and experimental film. Her work has been exhibited in a number of countries around the world. Sherif has since continued to explore her passion for filmmaking, writing and directing. Extra Safe is her first short fiction film.