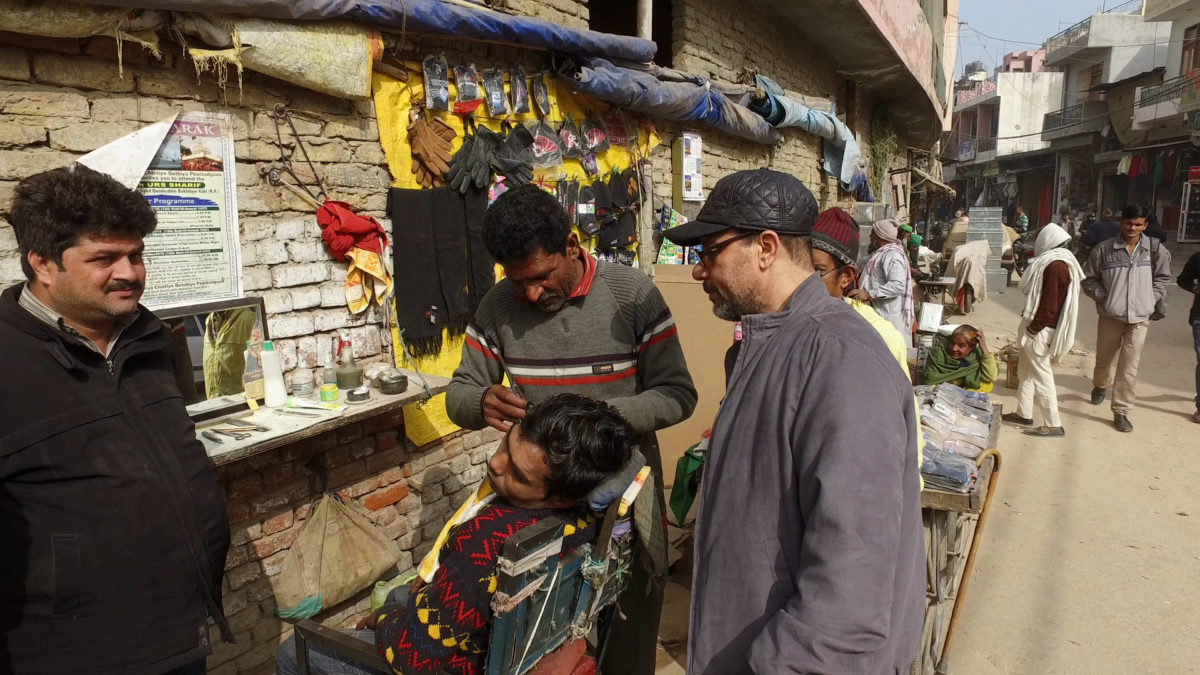 In Vasani Kunj, a poor suburb of New Delhi, lives five Palestinian families that were forced to flee Iraq during the American war. Tahseen Muhaisen, himself a Palestinian, decides to travel from Oslo to New Delhi to document their story. Escapees to the Ganges is a story of diaspora in diaspora, rootlessness and human vulnerability, but also about family love and strong human ties, overcoming nation’s borders.

Tahseen Muhaisen is a Norwegian / Palestinian filmmaker. He has directed about 14 short films, documentaries and experimental films, many of which aired on national Norwegian television.