Established in 2010, the Doha Film Institute is an independent, not-for-profit cultural organization. It organically supports the growth of the local film community by enhancing industry knowledge, cultivating film appreciation and contributing to the development of sustainable creative industries in Qatar. Doha Film Institute’s platforms include funding and production of local, regional and international films, educational programmes, film screenings, the Ajyal Youth Film Festival and Qumra, an international film industry platform that seeks to provide mentorship, nurturing and hands-on development for filmmakers from Qatar and around the world. 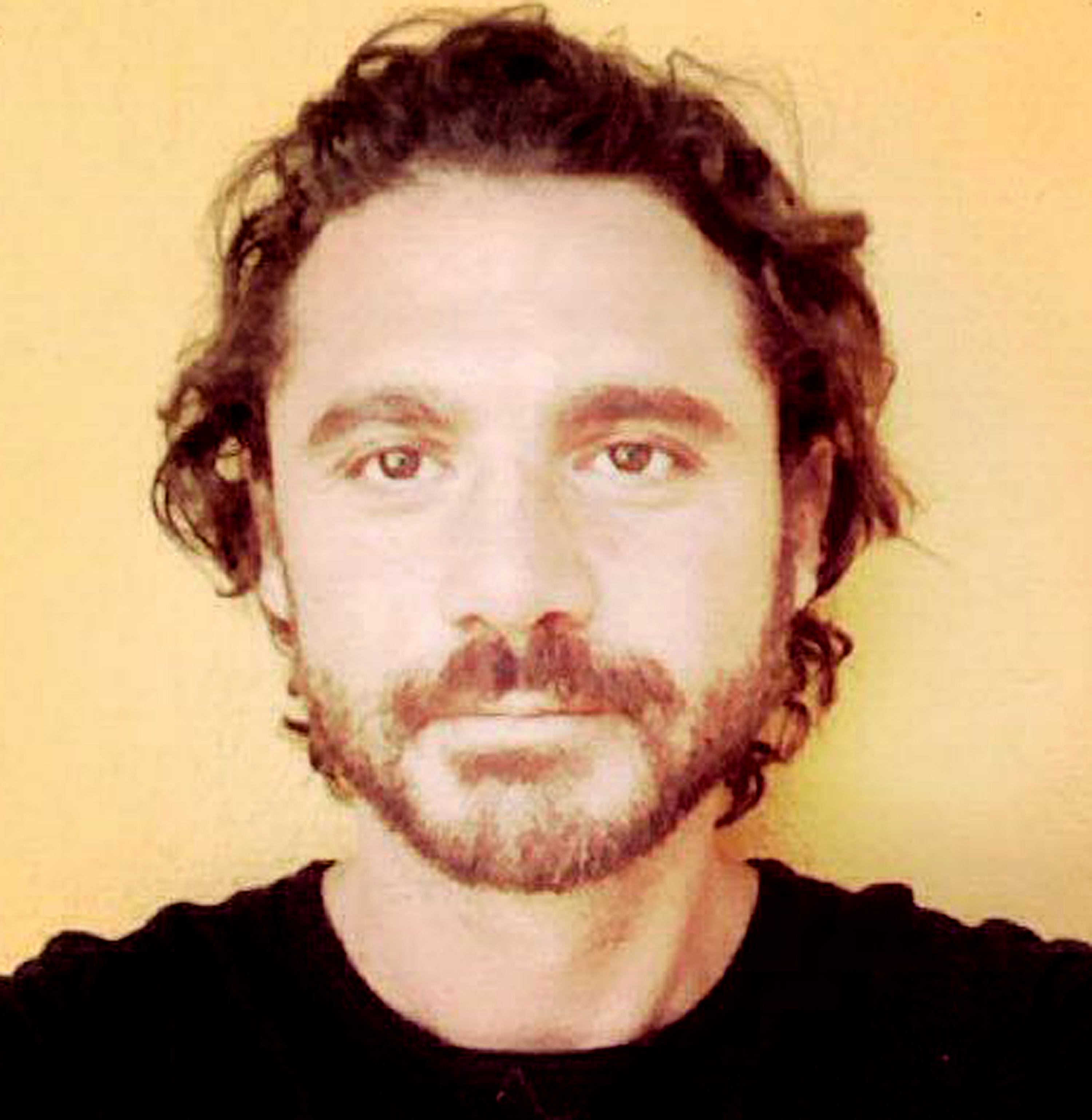 After earning a Master’s Degree in International Project Management with a specialization in Cinema and Audiovisual, Ali Khechen has worked as a Project Coordinator at Cannes Courts Metrages, Industry Manager at the Guanajuato International Film Festival in Mexico and was part of the Projects Selection Committee of the Sanad Film Fund of the Abu Dhabi Film Festival. He is currently working for the Doha Film Institute as Workshops & Labs Manager, he is the Industry Manager of Qumra, an initiative that seeks to provide mentorship, nurturing, and hands-on development for filmmakers from the Arab world and around the world.