Malmo Arab Film Festival (MAFF) announced the selection of the film “Daughters of Abdulrahman” by Jordanian director Zaid Abu Hamdan as the opening film for the festival’s 12th edition, which will take place from May 4th to 9th.

The film was written and directed by Zaid Abu Hamdan, produced by Pan East Media (Saba Mubarak and Aya Wuhoush), Lagoonie Film Production and Arab Media Network. “Daughters of Abdulrahman” are the stars Saba Mubarak, Farah Bsaiso, Hanan Hillo and Maryam Basha play the roles of four different sisters who are forced by circumstances to return to the family home after years of isolation to solve the mystery of their father’s sudden disappearance. But the secret search trip reveals to them new secrets, and more question marks.

Founder and President of the Malmö Festival, Muhammad Keblawi, spoke about the selection of the opening film, saying: “By showing Daughters of Abdulrahman at the opening of the edition in which MAFF returns to full physical organization after the Corona pandemic, we affirm our appreciation and constant support for beautiful cinema and ideas capable of communicating with the wider audience. Since its world premiere, the film was associated with the audience’s admiration everywhere it was screened, which is what we are waiting to repeat with the Malmö audience on the opening night, which will happen in front of the eyes of 500 spectators in Royal cinema, the biggest cinema in Sweden”.

Director Zaid Abu Hamdan spoke about screening his film in Malmö, and said: “It has been a wild journey! We are excited to share our story with you, and proud to be the opening night film of such a thriving film festival. See you soon Malmo!”.

The world premiere of “Daughters of Abdulrahman” took place last November in the international competition of Cairo International Film Festival, where it won the People’s Choice Award (Youssef Cherif Rizkallah Award), before the film continued its journey by being selected in the Red Sea Film Festival in Jeddah and several other festivals. 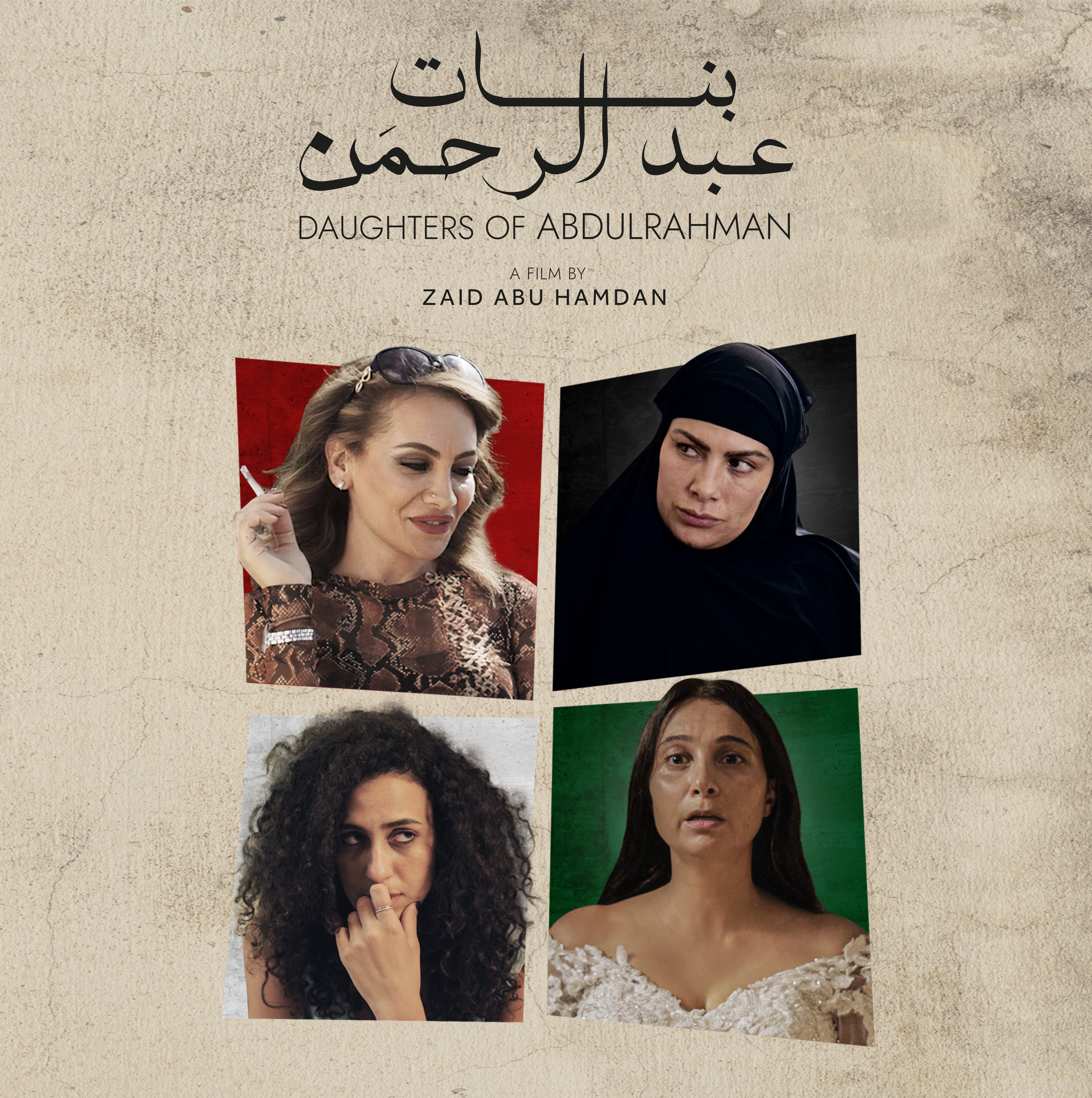