SYNOPSIS
Zainab wakes up to a shocking discovery that could defame her in the neighborhood.
She quickly calls for her sister’s aid. Yet, fiery Amaal has her own secret struggle and
is not having her sister Samah, who is too busy to be there. Meanwhile Khitam tries to
focus on her own mission.

In cooperation with kristianstad 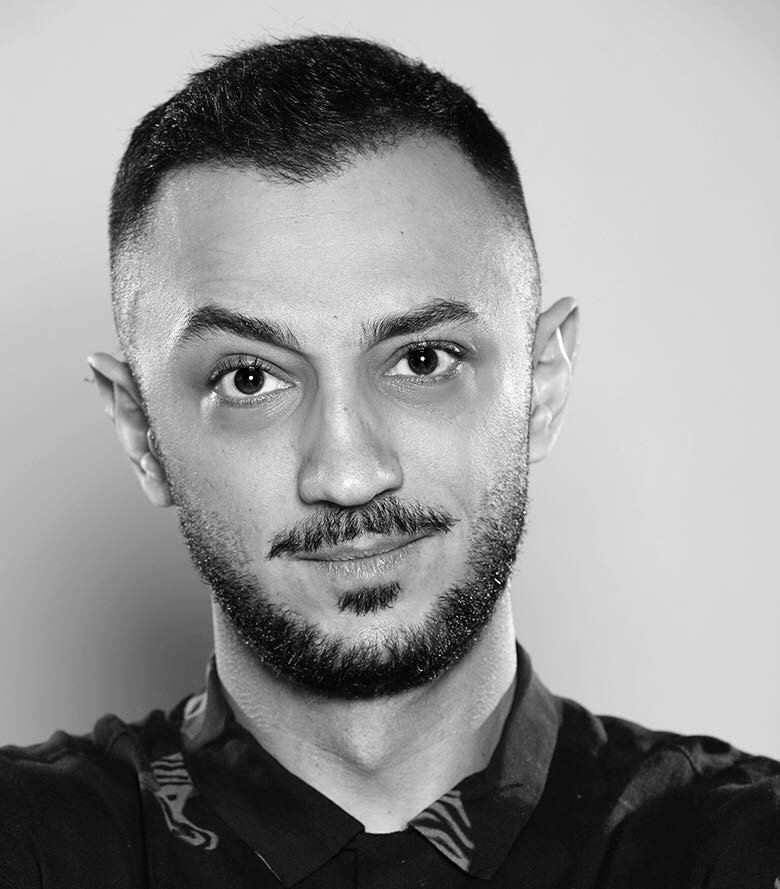 Born and raised in Amman, Jordan, Zaid Abu Hamdan holds an MFA from the New York Film Academy in Hollywood California. Zaid started his career working on international TV shows as an Assistant Director and Producer, including E! Entertainment’s coverage of the Golden Globe and Sesame Street. In addition, Zaid worked as a televisionreporter for Middle East Broadcast Corporation group (MBC Group) in Hollywood. He also worked on directing reality and scripted shows such as Sesame Street, a competition that shows and mentors the Arab Film Studio program at Image Nation, Abu Dhabi. Since 2009, Zaid has wrote and directed five awardwinning and audience acclaimed short films, including Bahiya & Mahmoud, which was the official Jordanian submission to the Academy Awards in 2012.

<< Back to arabian nights​ program