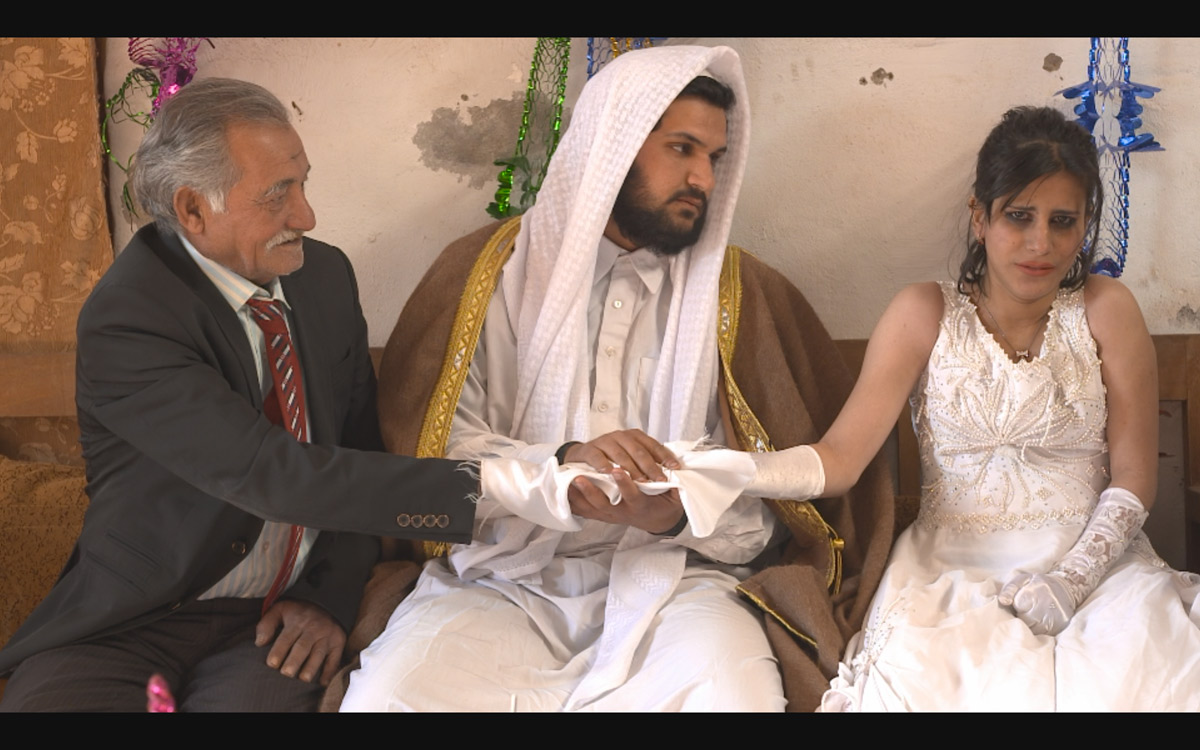 On the day of her wedding, a young girl hides from her family. Through her eye’s, we observe the anguish and conflict between her family members, exposing the opposing sides of a forced marriage. As the preparations and celebrations take place before her, she is inevitably forced to commit to the worst day of her life.

Omid Khalid was born in Baghdad. He studied cinema at the Department of Fine Arts, University of Baghdad College. Omid has worked on a number of film projects, including In The Sands of Babylon (2013) by Mohammed Al-Daradji,

ALL FILMS IN PROGRAM
IRAQI VOICES >>